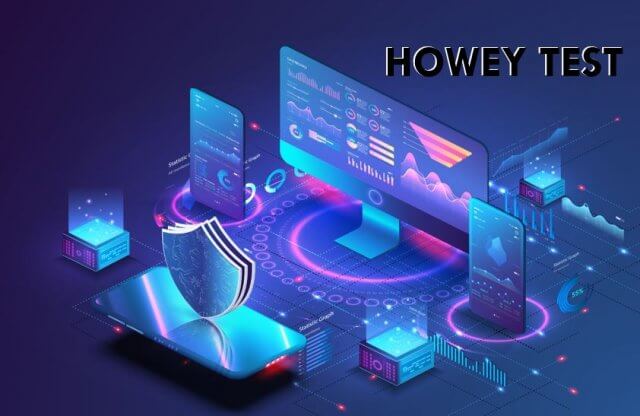 Blockchain has led to the emergence of the token economy and, thus, new business models. With the help of the token in the business, both the customers and the owners benefit immensely. We have seen two types of token so far, utility and security tokens.

There is a deciding factor that differentiates between security and utility tokens called the Howey test. Utility tokens don’t need any regulatory requirements since it is intended for use in its designated environment only while security tokens represent a real asset in the real-world digitally. Hence security tokens are subject to regulations.

What is the Howey Test?

Howey test is a monumental case handled by the Supreme court of the USA in 1946, which laid foundations to determine whether a particular arrangement involves an investment contract or not. The case was between the SEC and Howey. Two Florida based corporate put up real estate contracts for tracts of land with citrus groves. The defendants came up with an offer where the buyers who bought the land can lease the land back to the defendants who can grow citrus, market them, and make money.

Most of the buyers did lease the land back to the defendants as they weren’t aware of the agriculture. This was deemed illegal by the Securities Exchange Commission (SEC) and sued the defendants. The arrangement was considered illegal as the defendants broke the law by not filing a securities registration statement with SEC. The defendant’s leaseback was indeed determined as security, and this led to a landmark judgment. Hence this was determined as a test whether a particular transaction is an investment contract or not.

A particular investment can be deemed as an investment contract if it fulfills the below criteria.

Even though the original Howey test used the term money later, it has been broadly classified into other investments and assets other than money. One more criterion is considered in determining a particular investment as security. If or if not, an investor has any control over the profits that come from the investor? If not, then the investment is generally considered as a security.

How the law applies to tokens generated based on blockchain technology?

If the ICO doesn’t follow all the rules and regulations as prescribed, they are subjected to penalties. If followed, they offer a multitude of investment opportunities that were not possible before. If SEC determines any cryptocurrency as a security token, the founders are deemed to register the coin with SEC, and also, the investors should register their holdings with SEC.