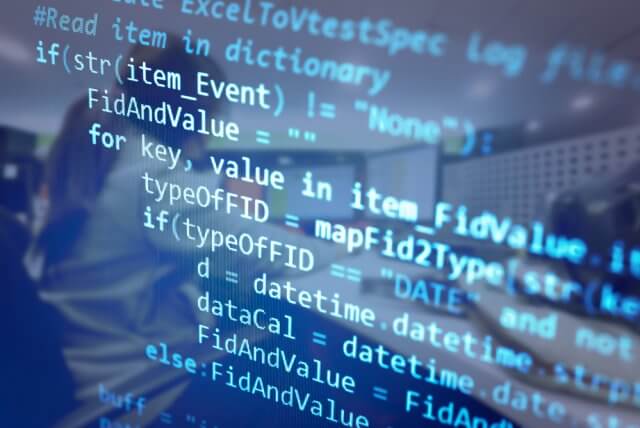 In the nineties, when the internet was evolving, it sometimes used to take hours to connect to the internet. When the visionaries were betting on the internet that it would change the world, most of them wondered if it has that transforming effect? Now we cannot imagine a world without the internet. The same is going to happen with blockchain. Blockchain is going to create the internet of value. To build that work, we need developers in blockchain, and different languages used in developing the technology.

To understand which languages should be used in blockchain coding, let us see the challenges the tech offer to understand and select a language for development.

If we talk about public blockchains, the code is open source and public. Anyone can check the code, find vulnerabilities, and take away millions in dollars. Hence the development is very slow in general.

Networks grow in size pretty soon, and hence the maintenance should be appropriate. Local queries should be addressed at the earliest.

Let us see the languages which overcome these challenges below:

The bitcoin blockchain is written in C++. C++ has been developed as an extension of the C language, and it is an object-oriented language (OOP). OOP means, when an object is created with functions and data, it can be called upon for use any number of times further, thus reducing coding time. Let see the features of C++ below, which aides in blockchain coding.

C++ takes complete control over CPU and memory usage. We have seen that blockchain requires effective resource management and the platform itself to integrate with lots of untrusted endpoints still giving quick service.

A thread is a set of instructions that can be executed simultaneously. C++ not only supports multithreading but also optimizes single-thread performance. As we discussed before, blockchain needs both parallel and non-parallel tasks to be performed; hence threading functionality helps in this requirement.

Move Semantics helps in getting copies of particular data only when required. This reduces data redundancy and boosts performance.

Code isolation is possible in C++ due to its usage of classes. The language itself is so mature that it is frequently updated, which helps use the latest features.

The most common language used in Ethereum to write smart contracts is Solidity. Anyone interested in developing DAPPs or get into the ICO games, Solidity, is a must learn. Most of the Ethereum founders contributed to the development of Solidity. Solidity is a slimmed-down language explicitly designed to develop smart contracts with a syntax very similar to Javascript.

Python and Javascript are used as well in blockchain coding as they have the required properties as well. Go Lang, developed by Google, is used as well due to its faster speeds. The need for blockchain developers is very high, and going forward will only increase. Hence, for programmers, if they can learn what blockchain is, they have a high tide to ride and make their name in the blockchain world.