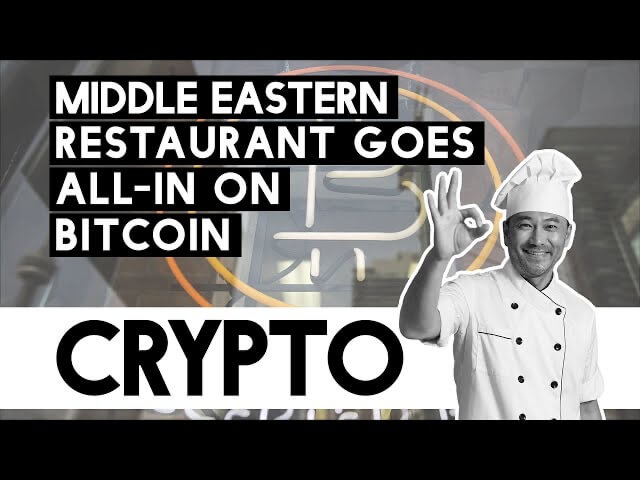 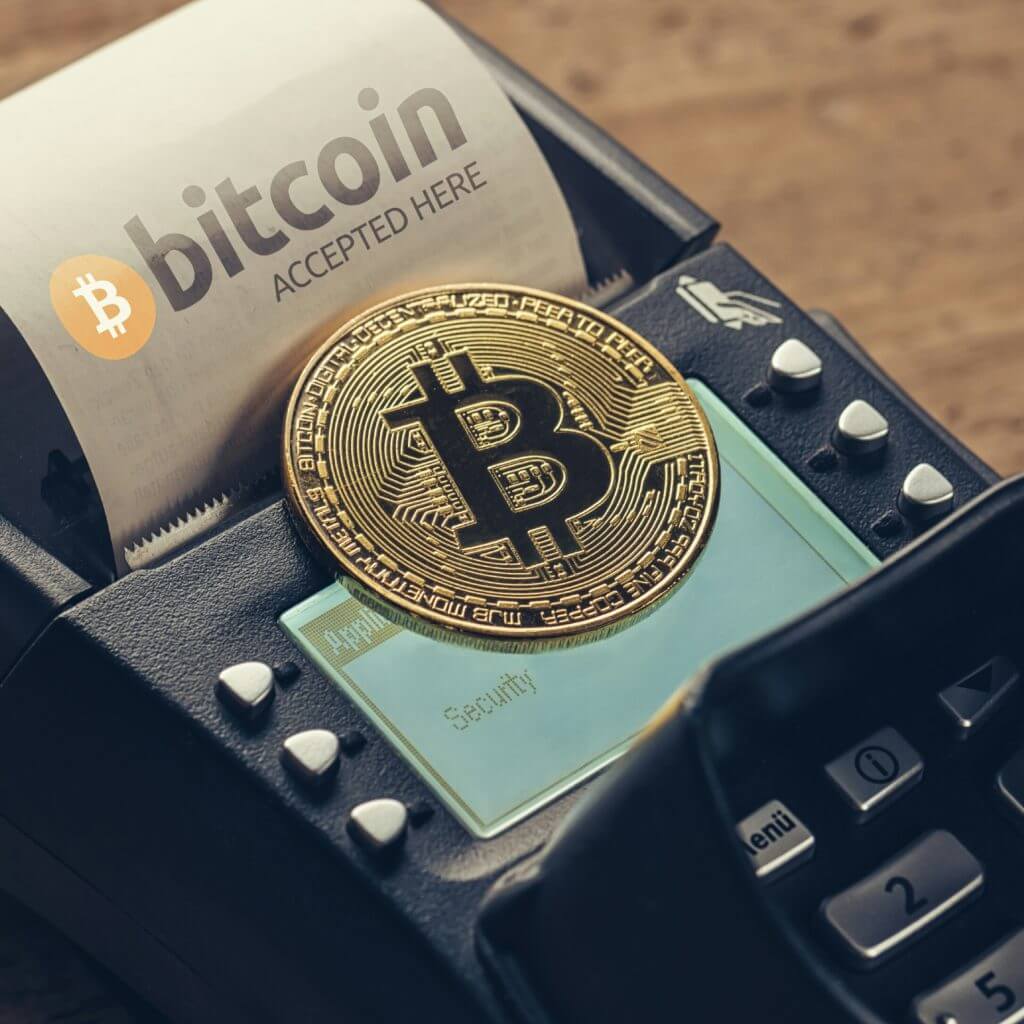 A Canada-based Middle Eastern restaurant chain announced that it had converted its entire fiat reserves into Bitcoin.
According to an Aug 19 tweet that came from a Canada-based Middle Eastern restaurant Tahini’s, the decision to switch its fiat reserves to crypto was fueled by the March’s crash, as well as by the Canadian government starting to provide assistance programs for businesses that were unable to stay open due to the pandemic, causing further inflation of the national currency. 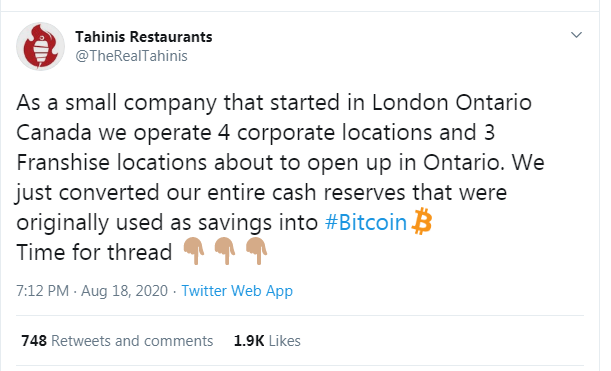 With the United States and Canada constantly printing money to prop up their injured economies, Tahini’s owner Omar Hamam decided to look at the financial system as, as he said, “a game of musical chairs being played where the music will stop at some point and some people will get left out.” 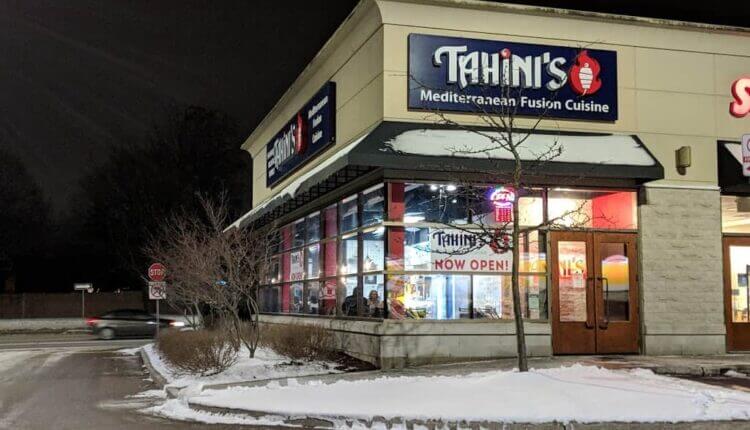 Hamam then said he was concerned that the handouts that were made possible only by money printing would severely devalue fiat currency. “It was apparent that cash didn’t have the same appeal, and that eventually, with all the excess cash circulating, the currency would be worth less.”
Hamam heard people in the Bitcoin community talking about bitcoin and then looked into it. He decided to convert his company’s entire savings into Bitcoin because it “offers a better alternative to saving cash.” 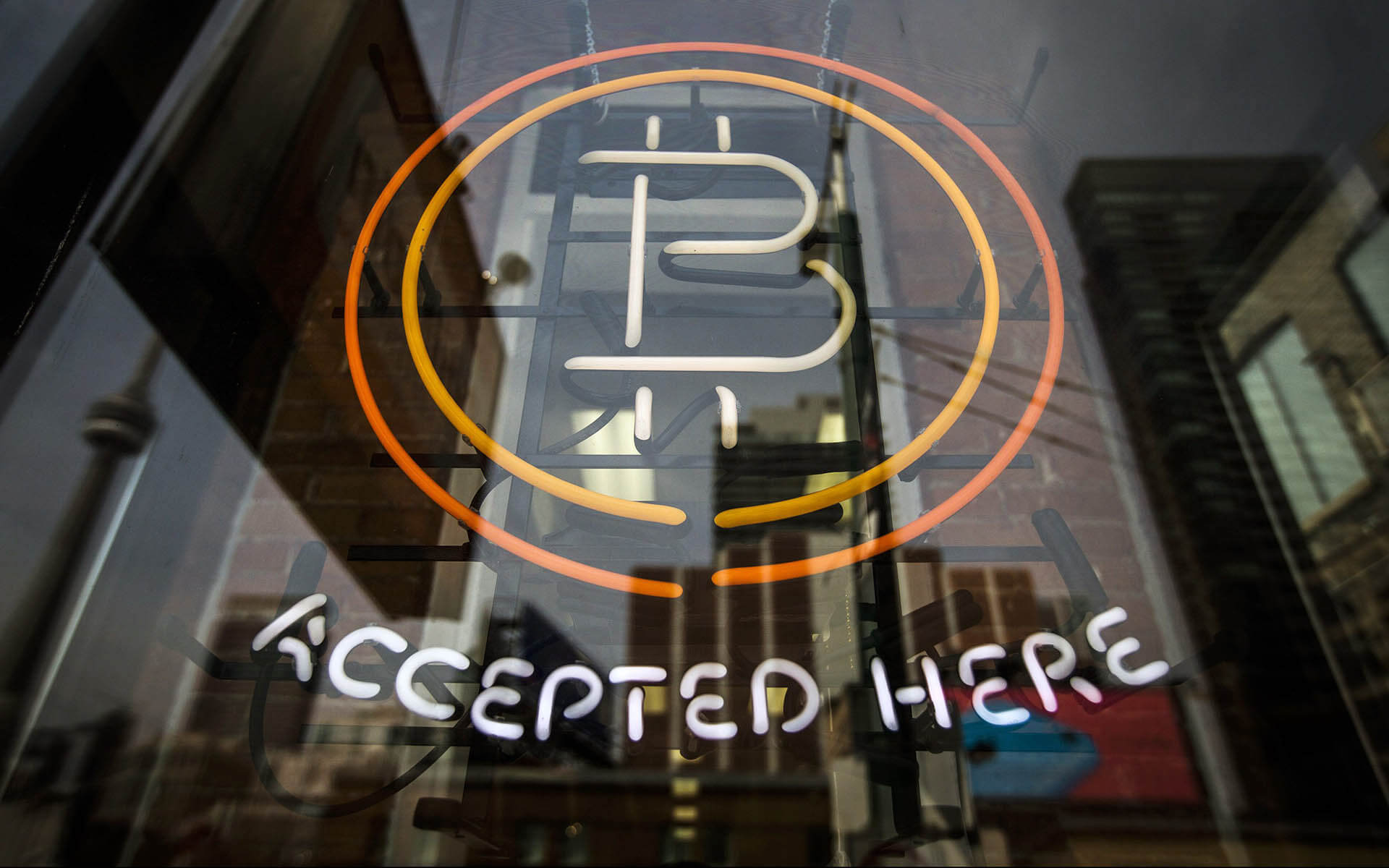 Tahini’s is following roughly the same financial planning strategy as MicroStrategy, which announced that it had adopted Bitcoin as its primary reserve asset. MicroStrategy has purchased 21,454 BTC for roughly $250 million last week.
The restaurant’s decision to switch to crypto received enthusiastic support from the community. Podcaster Anthony Pompliano tweeted his support, while Peter McCormack, host of the What Bitcoin Did podcast tweeted he is also considering a conversion of all his non-working capital into Bitcoin.