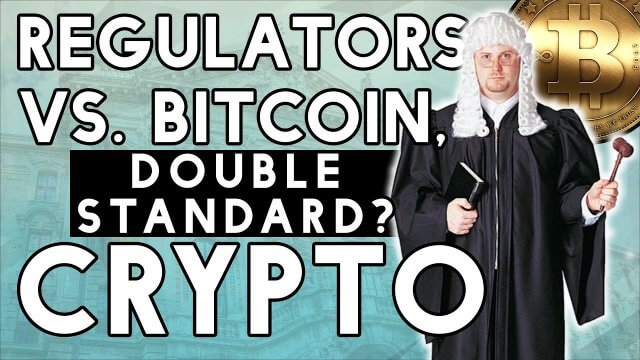 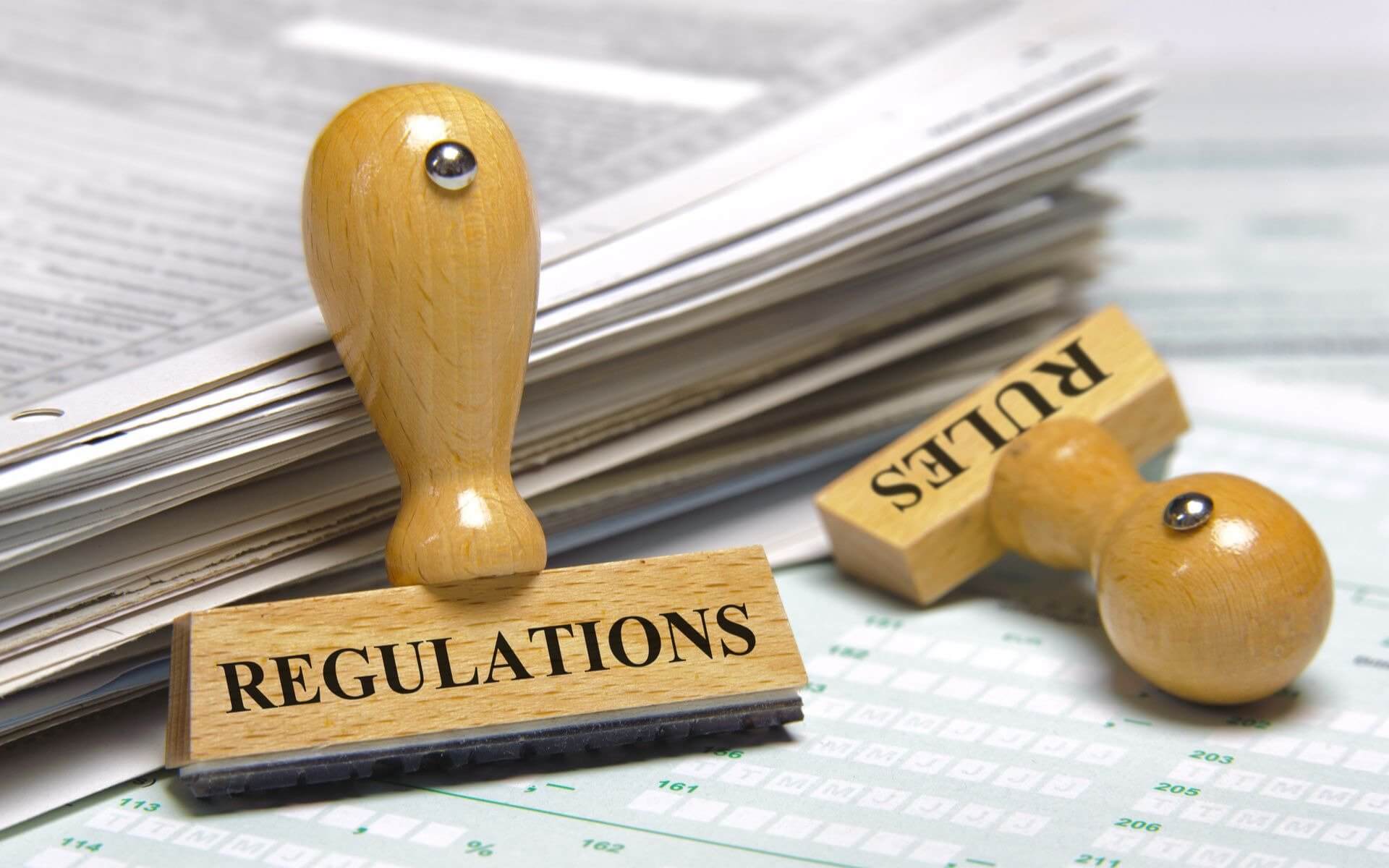 Bitcoin exchange-traded funds have faced unfair pushback from US regulators, said director and digital asset specialist of VanEck, Gabor Gurbacs.
He claims that there’s a constant double standard against Bitcoin and other digital assets.

A Bitcoin ETF is a financial product that is officially traded on mainstream stock markets. The ETF shares are representing exposure to Bitcoin’s price, and they can be cash-backed or BTC-backed. Trading via ETFs basically allows for Bitcoin exposure through traditional market methods and brokers.
The US Securities and Exchange Commission has denied a massive number of Bitcoin ETFs over the past couple of years. VanEck submitted one of the most notable Bitcoin ETF proposals that ultimately got denied by the SEC after facing many delays.
For the Bitcoin ETF to be approved, regulators say that they need proof that Bitcoin has true price action and not action through market manipulation. However, when comparing Bitcoin’s situation to another available traditional market ETFs, the argument about true price action just doesn’t hold water. 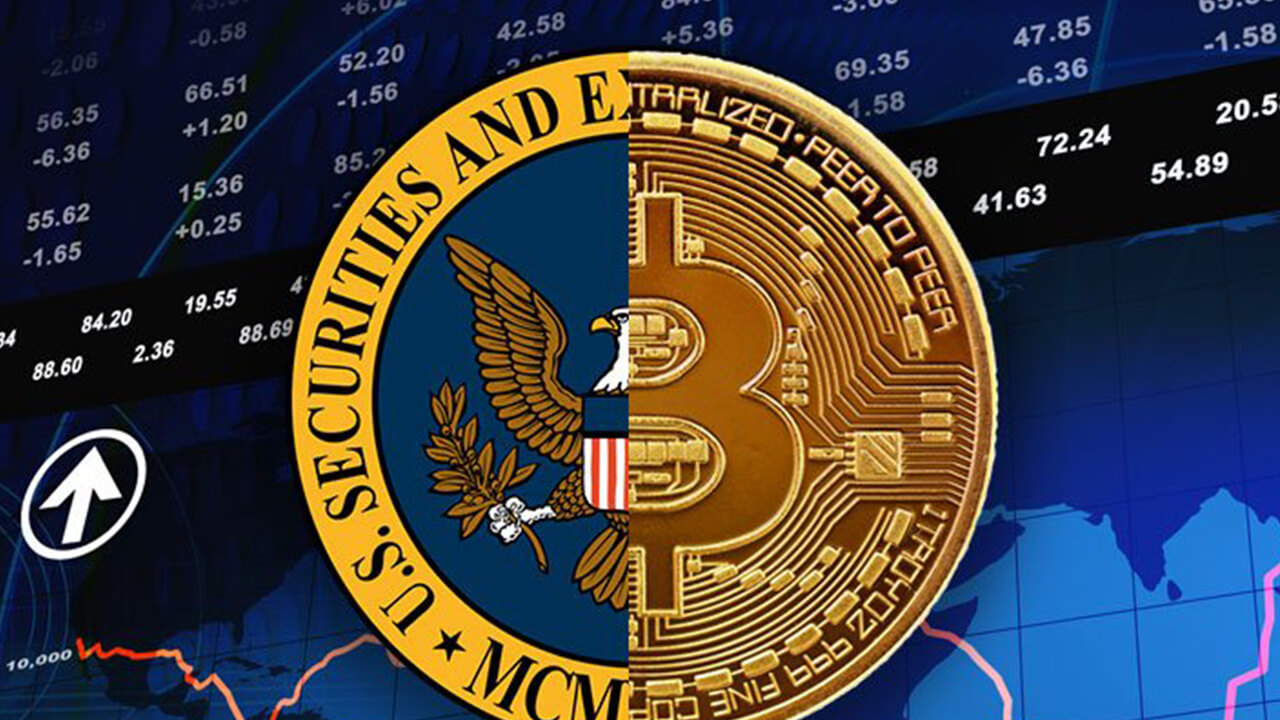 Bitcoin holds relatively efficient price discovery, which is even better than certain commodities already on the market, said Gurbacs. He also noted that he revealed proof of such data to the regulators. VanEck, together with its daughter company called MV Index Solutions, developed regulated indices in hopes of appealing to regulators.
Gurbacs added that, while he sees improvement in understanding this technology from the regulators, they have not come around yet. We have seen Wilshire Phoenix facing one of the most recent Bitcoin ETF denials from the regulators in February 2020.