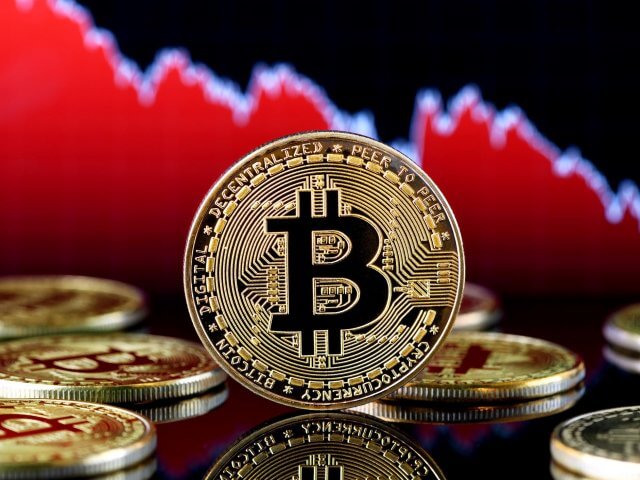 Only 3.5 million, an equivalent of 19% of Bitcoin’s circulating supply is moved around by traders, while the rest is being HODLed by investors, a new report by blockchain analysis company Chainalysis reveals. Another 20% of the total supply is considered ‘lost’ or in dead-end addresses and lost/forgotten wallets. And, of course, the millions of dollars worth of Bitcoin reserved by Bitcoin’s creator Satoshi Nakamoto.

Blockchain analysis is the art of examining, clustering, and modeling information on blockchains and distributed ledgers. We can draw useful market insights from blockchain analysis and see how cryptocurrencies such as Bitcoin are moving around, and what role various players are occupying in the ecosystem.

That said, let’s look at Chainalysis’s recent report and more of its revelations about the biggest cryptocurrency. First off, as of June 2020, around 18.6 million Bitcoins have been mined. But where is this Bitcoin? The report broke it down into three categories:

The company refers to the long-term held Bitcoin as ‘digital gold,’ saying: “The data shows that the majority of Bitcoin is held by those who treat it as digital gold: an asset to be held for the long term.”

Further, the report established that so far this year, a total of 340,000 people are actively exchanging the currency every week. It identified two types of traders: retail and professional. Retail traders are those who deposit less than $10,000 worth of BTC in exchanges at a time. But these traders (retail) also account for 96% of all BTC inflows to exchanges on a weekly basis.

The report also reveals that few exchanges are dominating the currency’s liquidity since 2018. These are the four biggest – Binance, Huobi, Coinbase, and Bitfinex – and they collectively make up nearly 40% of all Bitcoin received by exchanges in 2020. 36% went to the next ten largest exchanges, with the rest of the hundreds of exchanges getting 24%.