While most passive income strategies recover preparation, work, skill, and taking risk, this one does not. All it takes is to either be lucky or bring yourself to the right place at the right time in order to collect the reward. 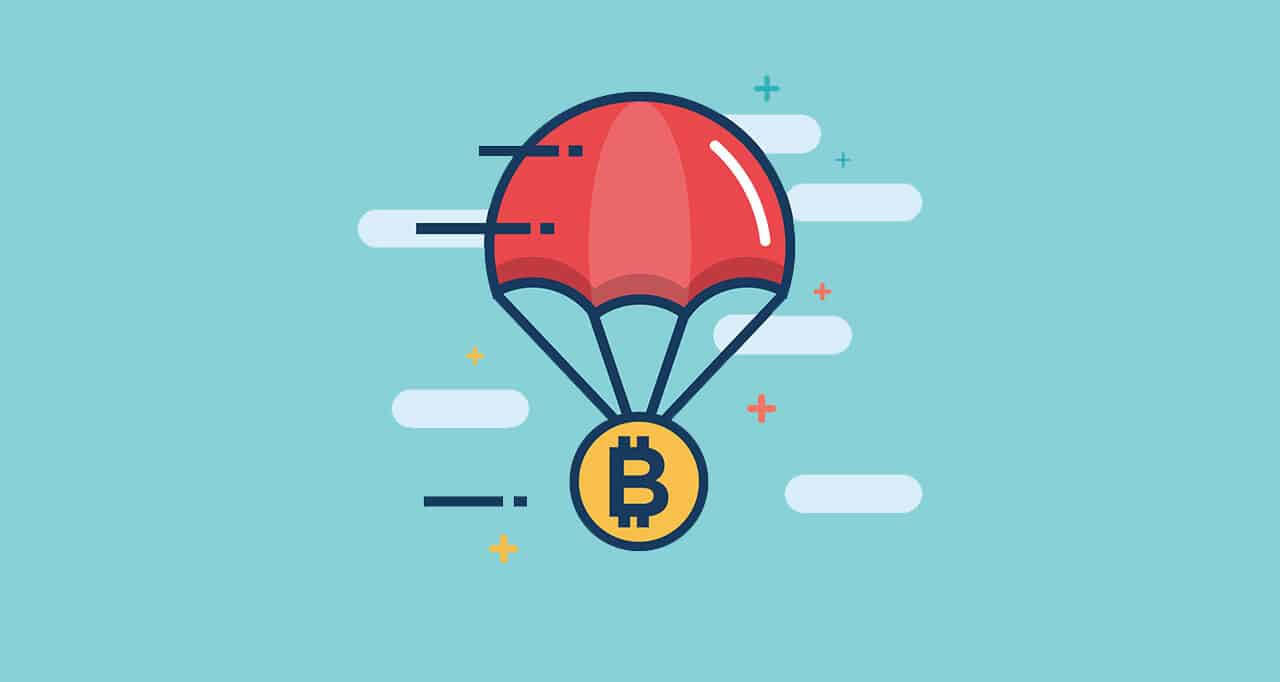 Airdrops are events when certain exchanges (or projects directly) send certain cryptocurrencies directly to your wallet. The amount sent varies based on your contribution to the project in terms of sharing, liking, etc.
Looking for airdrops in order to earn an income is quite a viable way, even though it is inconsistent. You never know how many projects will do the airdrop, nor do you know when that will happen too much ahead. This moves the long-term planning out of the game. Not many people consistently utilize airdrops as a way of getting additional income while they could. Ultimately, this is “free money” and should be taken seriously. 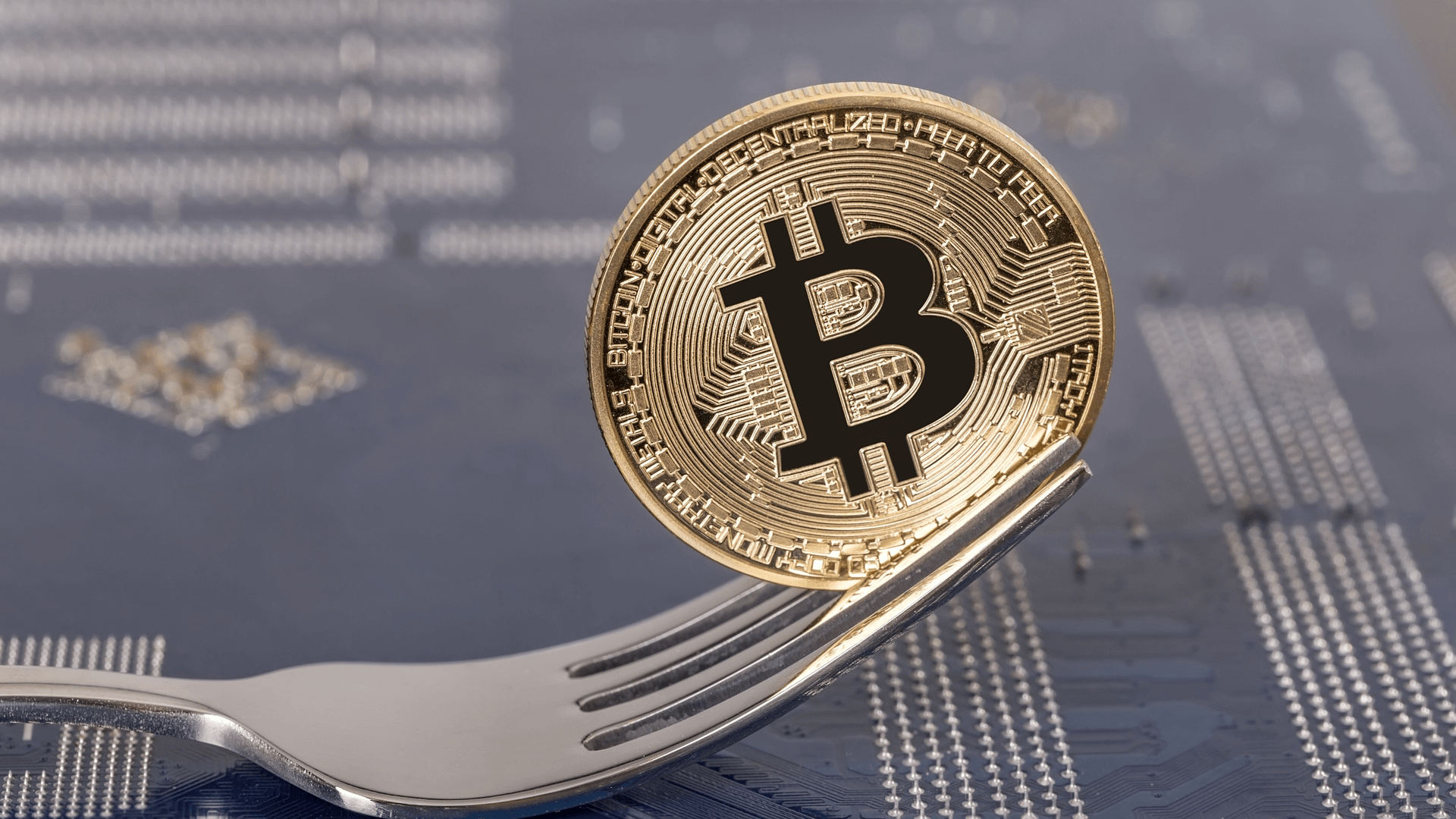 Forks are when a cryptocurrency splits into two versions of “itself” due to an update, upgrade, or disagreement between developers or the community. If you own the original cryptocurrency at the time of the form, you will receive the holdings on the new blockchain as well. The prime example of this was when Bitcoin forked into Bitcoin Cash.
Using forks as a way to generate passive income is as easy as holding a certain cryptocurrency at a certain time. There is no skill or risk involved. The main thing to care about when being involved in a form is deciding what to do with the then-received cryptocurrency. While it is sometimes better to hold both cryptocurrencies, you will most likely sell the cryptocurrency that has less community support.

There are certain blockchains that have created certain “games” through which you can earn a lot of money. One such “game” is Cryptokitties. This “game” has a supply of collectibles that “live” on the Ethereum blockchain. They can be collected, breed as well as sold.
Make sure to watch the rest of the Crypto Passive Income series, where we will talk about other ways of earning a passive income through cryptocurrencies.