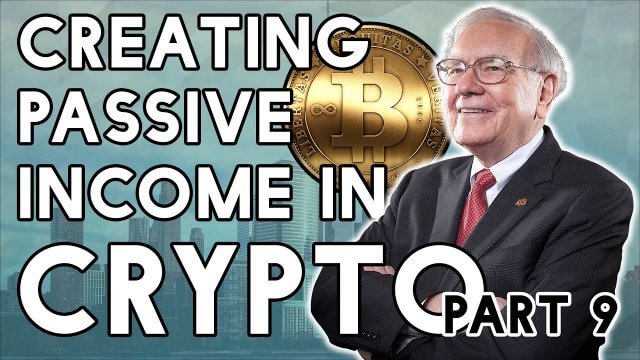 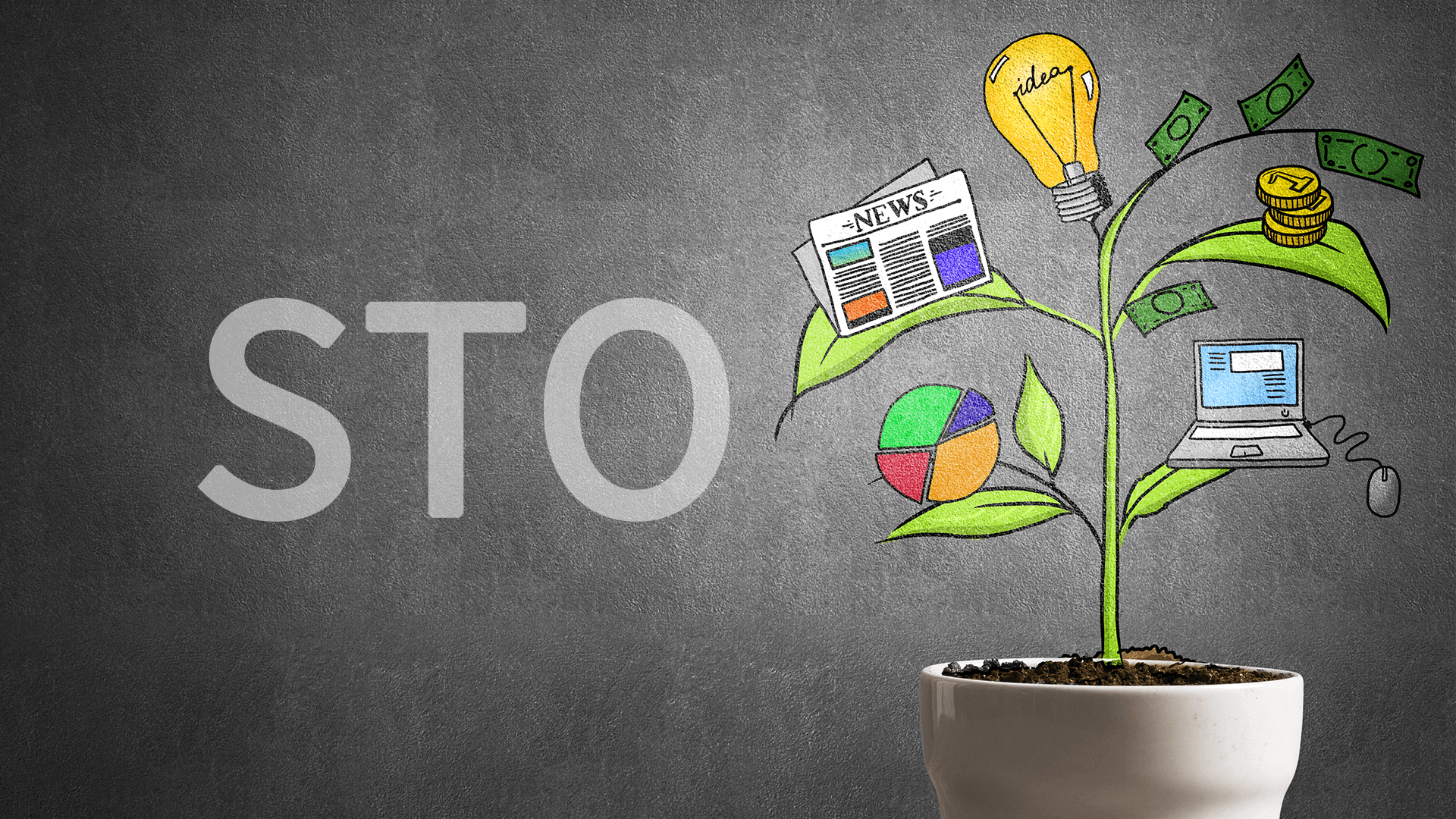 Security tokens, as a concept of yield-generating crypto-assets, is the closest thing we have in the cryptocurrency industry to the off-chain traditional markets. A security token represents an asset or a claim for profit. This type of tokens pays out dividends, which are, just like with traditional markets, returns on this asset or profits generated by it. The payouts are, again, just like with the traditional assets, paid according to a certain time schedule. Security tokens are highly regulated and typically issued via an STO (short for Security Token Offering). The core infrastructure, as well as regulations to acquire and trade security tokens, are still in development. However, them being “unfinished” as a concept should not be a discouraging thing, as the world is moving in the direction of making Security tokens a reality. 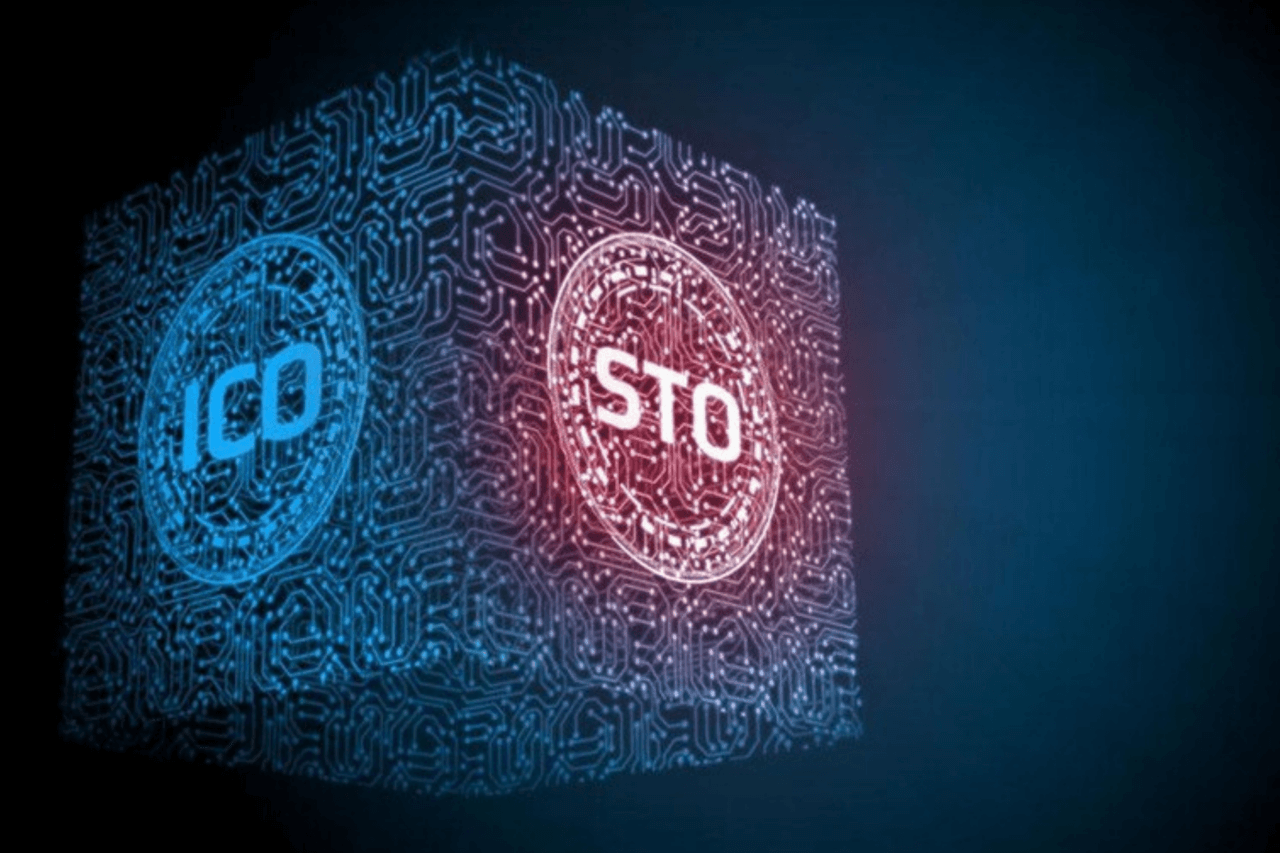 When it comes to earning passive income by utilizing security tokens, there are not many options at the moment. However, the situation is changing every single day, and the day that security tokens become a viable passive income stream is rapidly getting closer. We are covering the topic of security tokens right now, so you would be prepared to take action when the time is right.

Depending on the underlying asset as well as its performance, the passive income of security tokens can vary greatly. The current lack of infrastructure makes it quite hard to estimate the market volume of security tokens. However, when the regulations on these assets become clear, the potential market size of the tokenizing assets can far exceed our expectations and even reach trillions. This is because, potentially, assets such as stocks, derivatives, bonds, and real estate can all be tokenised.