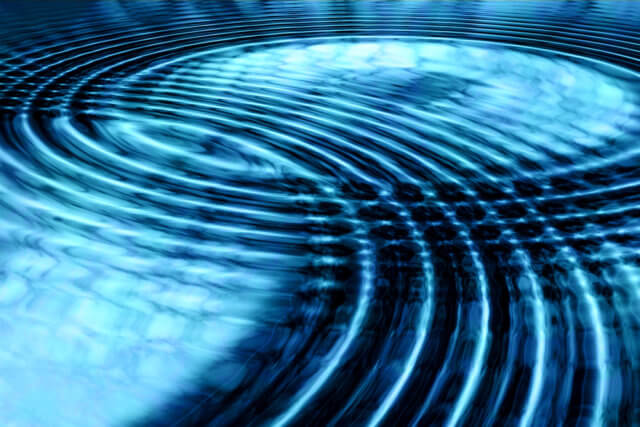 The wave analysis consists of the market study following the principles described by R.N. Elliott in its Treatise “The Wave Principle.” In this educational article, we’ll introduce the concept of wave patterns.

In the preliminary section, we presented the fundamentals of the wave analysis. We learned the wave concept, which will allow us to identify the segments that build a sequence of waves. Additionally, we unveiled the way to recognize the start and the end of each formation. Finally, we presented different rules to describe each kind of sequence according to which the wave analyst will get a panoramic overview of the market.

In the current section, we will present the concepts of wave analysis defined by Glenn Neely, expanding R.N. Elliott’s work.

In the preliminary wave analysis section, we presented the concept of “monowave,” or segment, that corresponds to the basic unit of a movement developed by a wave sequence. R.N. Elliott, in his work “The Wave Principle,” defined a set of patterns that follows a specific order according to its internal subdivision.

According to the process of wave grouping, we have five basic kinds of patterns, these are:

There are, also, other complex combinations called double and triple three, that will be studied in depth in the advanced analysis wave section.

The process for an Elliott wave pattern analysis begins with the separation of formations that have 3 or 5 internal segments. The knowledge of the basic structures will allow the wave analyst to simplify the study of complex corrective patterns.

As the formations under study are recognized, the analyst should consider that the waves must have a certain level of similarity to each other, in terms of price and time. Two consecutive waves will be similar in both price and time if the smaller of the two is not less than one third (1/3) of the largest. In case the next wave is shorter, then the next wave is said to belong to a sequence of lesser degree. In other words, if W2 does not meet the price and time rule with respect to W1, then W2 must be associated with W3. After this association is made, the new segment should be called W2.

The following chart illustrates Johnson & Johnson (NYSE: JNJ) in its log-scale 2-week timeframe. On the figure, when we compare wave 2 with wave 1 we observe that both comply with the similarity rule in price and time. However, wave 4 does not reach the 1/3 of time rule when compared with wave 3.

In this article, we introduced the five basic Elliott wave patterns, which will use in the wave analysis process. Also, we presented the rule of similarity in terms of price and time between waves.

The application of these criteria and integrating the concepts of Directional and Non-Directional moves drove us to conclude that Johnson & Johnson moves in its fourth wave due that does not accomplish the 1/3 rule of minimum time compared with wave 3.