If you missed our earlier article, a financial black swan event is usually a catastrophic event such as the Japanese earthquake and tsunami of March 2011, or virus breakout events such as the Sars epidemic in 2002/2003, Avian flu, or the Ebola breakout in West Africa in February 2014.
These events cannot be predicted and have the risk of severe consequences for the global economy. Black swan events are thankfully rare and have a severe market impact. They are also almost impossible to predict. 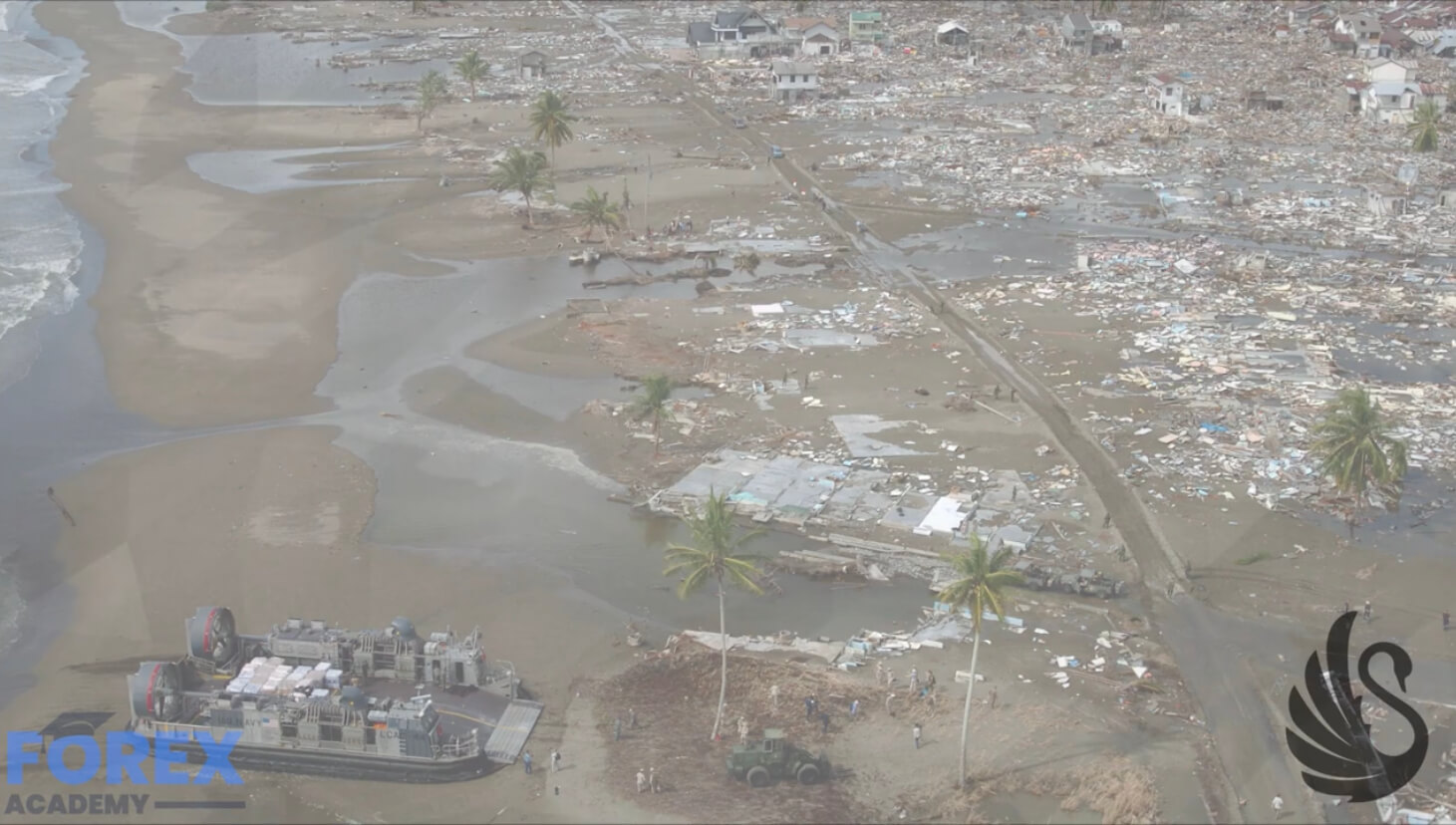 The latest COVID-19 breakout in China could turn out to be a major black swan event, with severe implications for the global economy.
While previous black swan events such as the 2003-2004 Sars epidemic wiped 14% off of the S&P 500 in as little as two months, it subsequently went on to recover its losses and gained from there. The avian flu crisis in 2006, the Ebola crisis in March 2014, both had similar effects, where the S&P slumped at the time only to recover and thrive after the events. It would, therefore, seem that stock indices, especially in the USA, such as the S&P 500 and DOW 30, have taken that onboard and, as yet, have suffered no real sustained selling pressure. And although both have recently hit record-breaking all-time highs, we might expect normal ebbing and flowing based on US fundamentals until the real global impact of the COVID- 19 can be seen in terms of hard data. And that won’t be available for several weeks. History tells us that the markets are prone to short jolts during such events, but they go on to recover, and in many cases, make further gains than were lost.
Another fairly typical scenario would be for investors and traders to bail out of riskier assets, such as equities, but that isn’t happening in the USA at the moment. And where safe-haven assets such as the Yen or Swiss Franc currencies get bought. 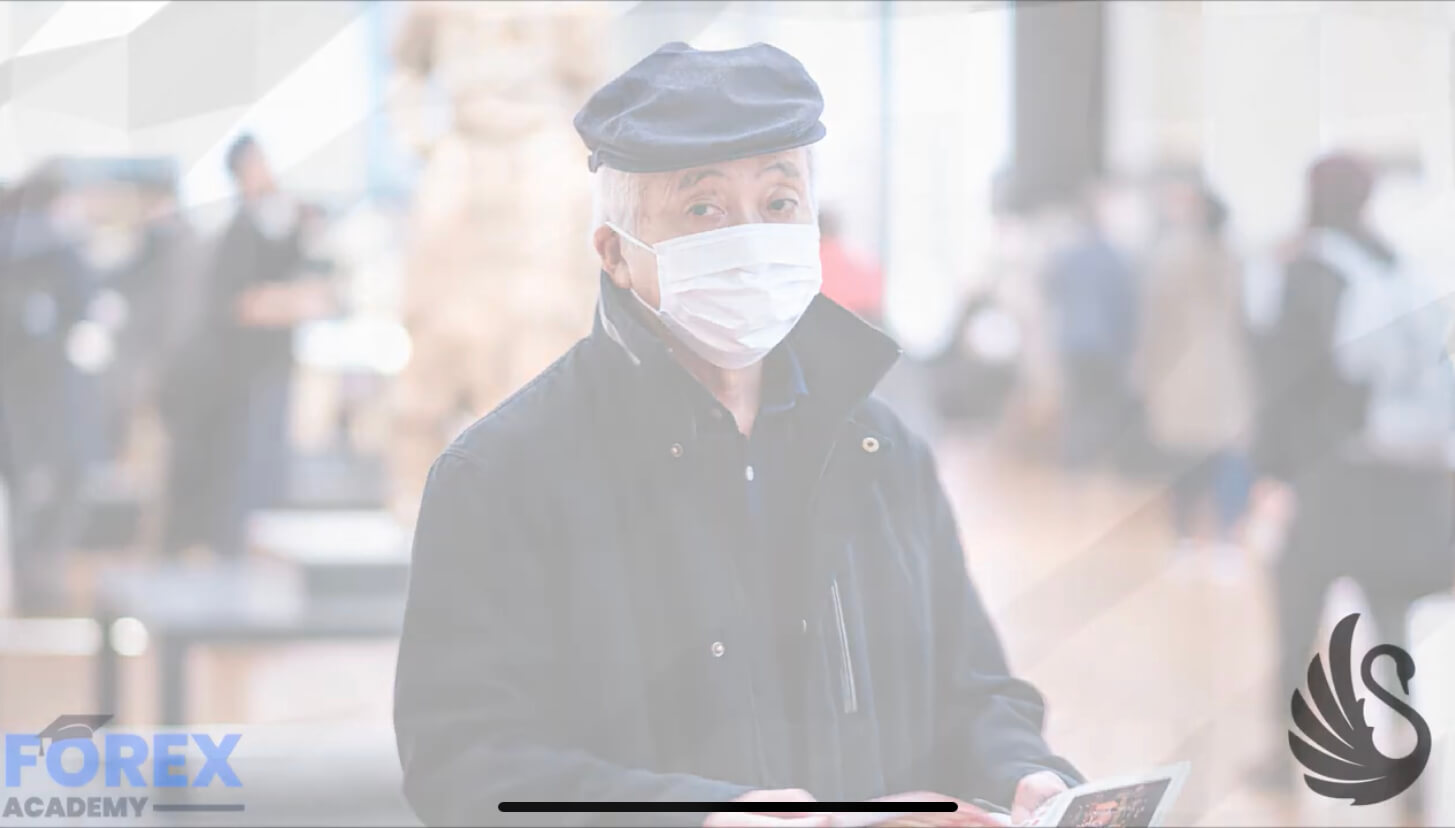 However, when the Japanese health expert who visited the Diamond Princess at the port in Yokohama said the situation on board was “completely chaotic” it left the market wondering if there could be an outbreak of the disease in mainland Japan, who earlier in the week said the virus could impact their GDP by 0.2%. This, coupled with weak data and the possibility of a spread of the infection in Japan, saw the USDJPY pair punch through the psychological 110.00 barrier this week. Should there be a breakout, it will prove catastrophic for the Japanese economy and where we might see the pair accelerate to 115.00 and beyond. 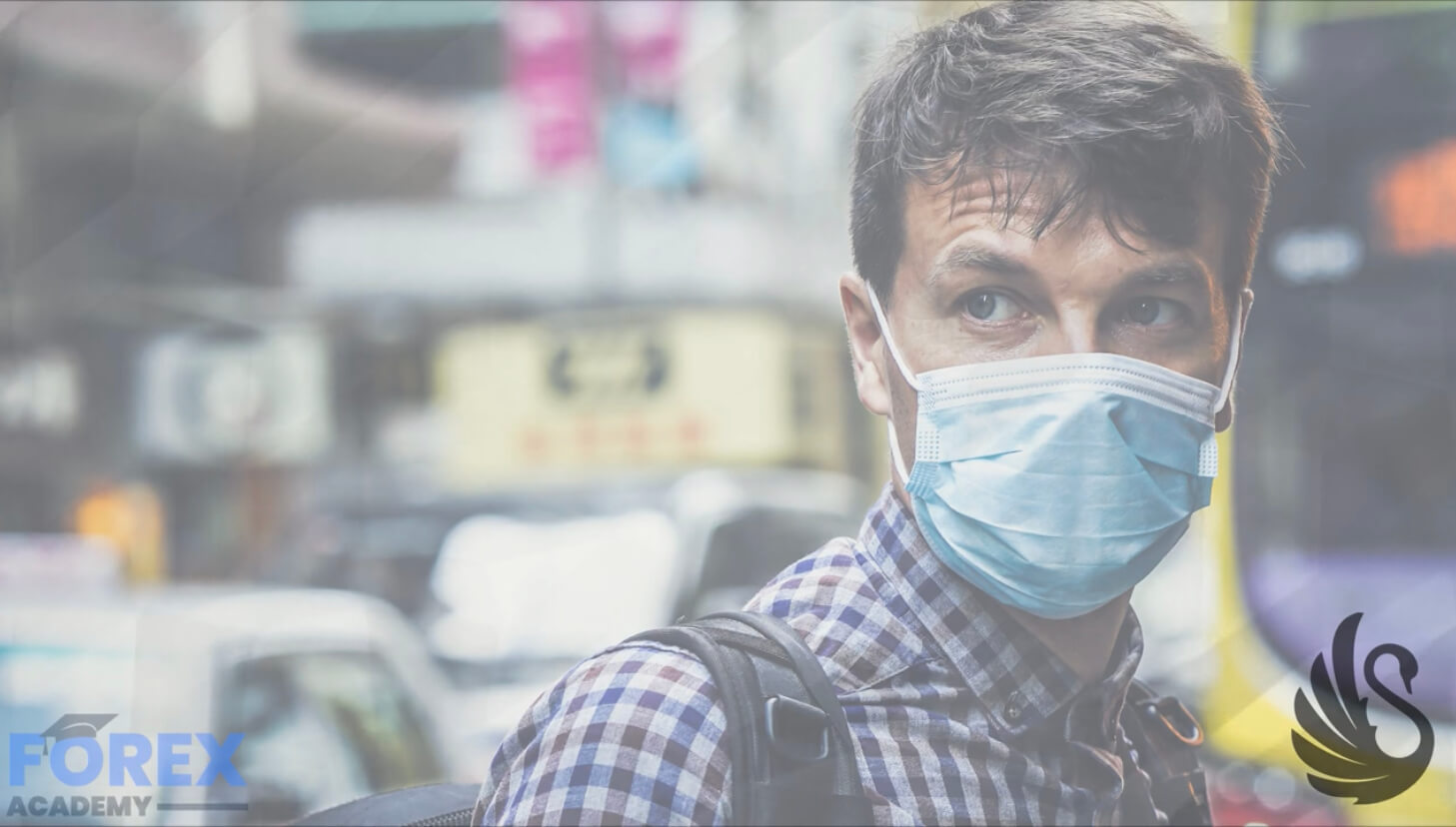 With the Yen failing to act as a safe haven we might see a continuation higher in USDCHF, where the Swiss National Bank has made it clear they are not happy with a strong Franc, and they will defend this stance by intervention, in which case we might see a return to the 0.1000.00 level.

The pound and Euro have their own problems with uncertainty regarding if the UK can reach a trade deal by the deadline of December 2020 and where the economic data coming from the Euro area looks bleak and where Germany is struggling to achieve growth. The COVID-19 virus will not help. 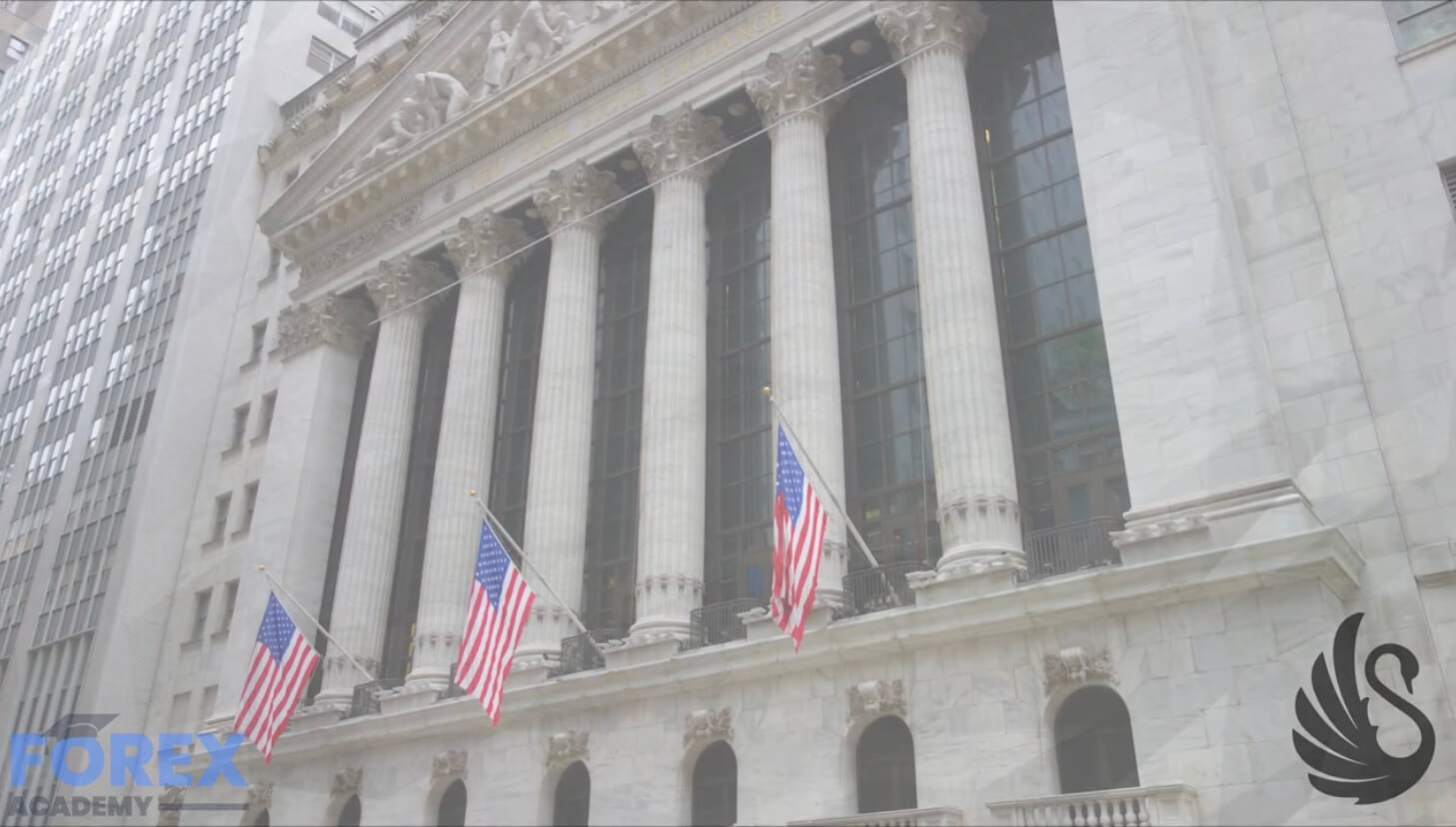 The Australian dollar is also on the back foot due to its dependence on trade with China as with New Zealand, and we might see AUDUSD hit 0.63 and NZDUSD test 0.60 in the short term if there is no immediate resolution in China, which looks highly unlikely.

Oil prices are at risk, and we would expect gold and precious metals to remain bid.
The Chinese government has committed to honoring the trade pact with the rest of their partners across the globe, but the longer this goes on, the more likely the markets will doubt if this is possible.

And so while the US economy remains strong and while economically and geographically it remains on peripheries of the virus event, and with its higher interest rates than the other safe-haven currencies, we should now see a further surge in the USD DXY which is approaching the psychological 100.00 level and which is now being seen by the markets as a safe haven currency and preferred investment choice.
Therefore, all scenarios are strictly data dependant and likely to be fluid and volatile as things unfold.