We hate to say I told you so, but we pretty much called this crisis out back in January, in our article about How to guard your financial assets against the Coronavirus Outbreak.
Those who heeded our warnings had a great opportunity to convert equities to cash, while stocks were at an all-time high, which would have safeguarded them against the biggest equities crash in market history. Other aspects pertaining to the crisis have been largely fluid, with the possibility of a virus outbreak in Japan, initially, USDJPY pair went to bid, targeting the 112.00 handle, and when that did not happen the yen currency reverted back to being a safe haven. And where just a day ago the pair found support at 110.0, it is now tumbling and currently trading at 108 70. 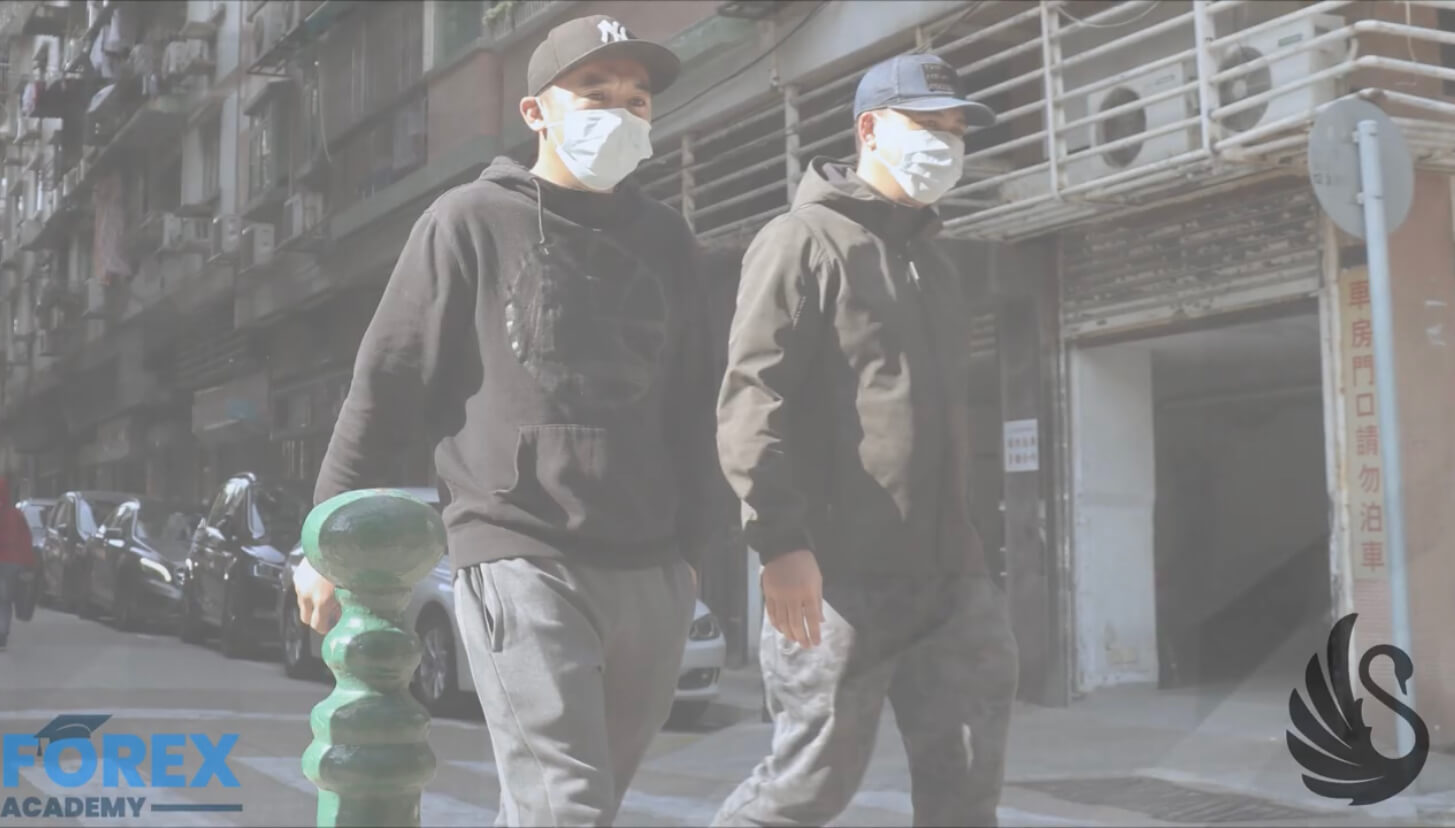 Similarly, the rhetoric from the Swiss National Bank that they were happy with negative interest rates and ready to intervene in the markets in support of a weaker Swiss franc, which has been ignored by the markets, while the USDCHF pair has moved lower and is currently training at 0.9650, flying in the face of the SNB’s threats.
Yesterday also saw the biggest daily move in almost seven months in an otherwise subdued performance of the EURUSD pair, which pushed 125 pips higher and where it hit a high of 1.1050. Amazing, bearing in mind that only yesterday, the German health minister warned of a high probability of the Convid-19 virus causing an epidemic in Germany. 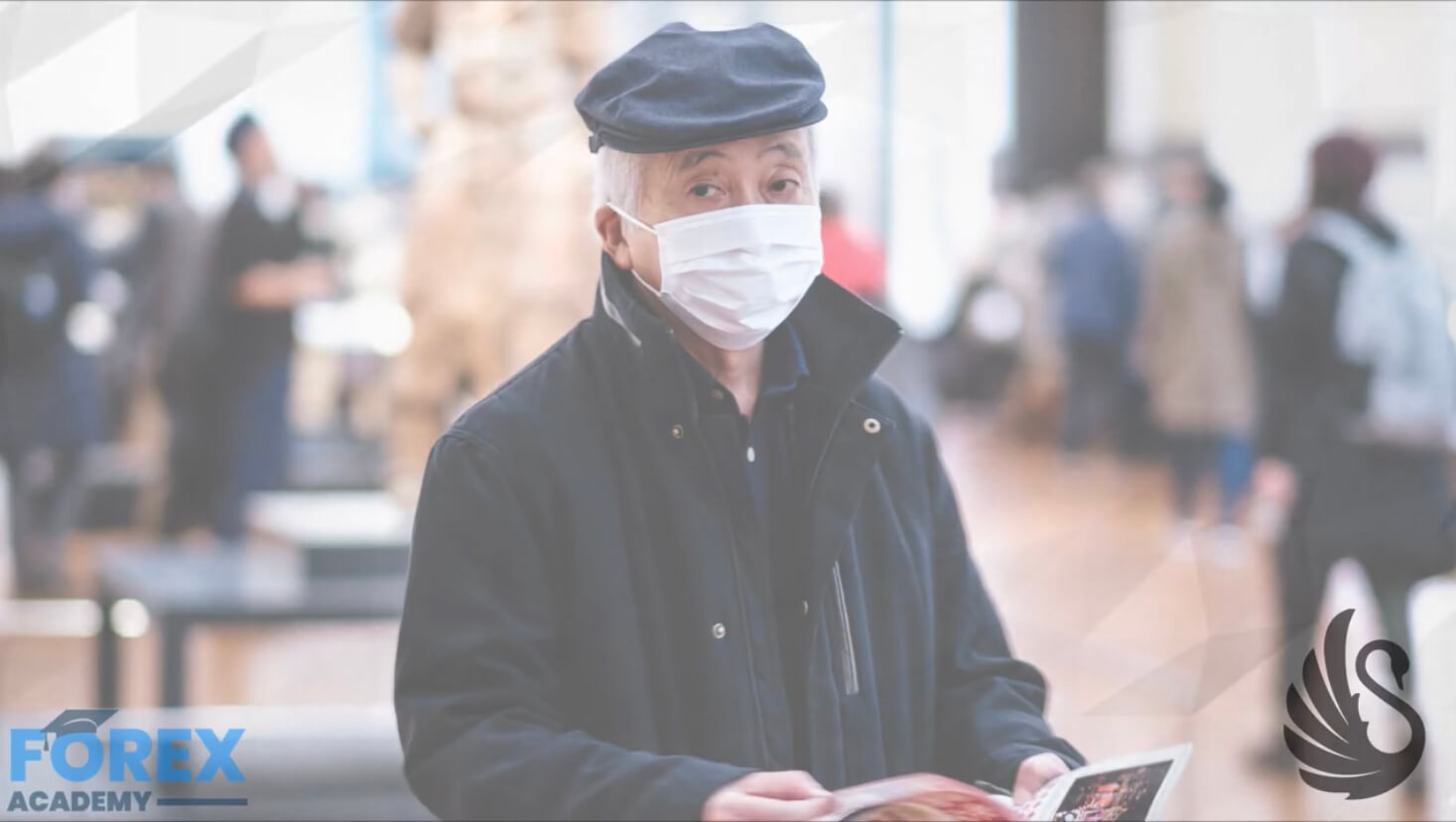 This has led to the dollar coming off its highs above 99.00 on the dollar index to below 98.00 currently, while the market price in a 0.5% interest rate cut at next month’s Federal Reserve meeting. And of course, the possibility of supply chains being affected by the virus outbreak, and signs that the problem may cause more damage to the US and indeed the global economy than was previously predicted.

None of this has been helped by the fact that US equities, until last week, were at record highs, and one wonders why that was the case, especially as the levels were not supported by traditionally more modest earnings to value calculations. And the fact that the world may well have been fed false information from the Chinese Government regarding the contagiousness of the virus in the early days, and that they would get it under control. The proverbial stuff really hit the fan when the virus took hold in South Korea, Hong Kong, and Italy, and when that started to affect airlines, who restricted flight destinations and whose stocks suffered immediately, then the second contagion set in market panic selling.
So where do we go from here? The markets are going to be incredibly data-sensitive, and will also be focusing heavily on policymakers’ decisions with regard to what financial tools they will implement in the event of further escalation of the crisis. Overall, we expect further toing and froing of the dollar index, further flight to safe assets, including precious metals such as gold, yen, and Swiss franc. And further weakness in the Canadian loonie, which recently found resistance at 1:33 against the dollar, but which has now punched well above 1.34 area as oil prices continue to fall. 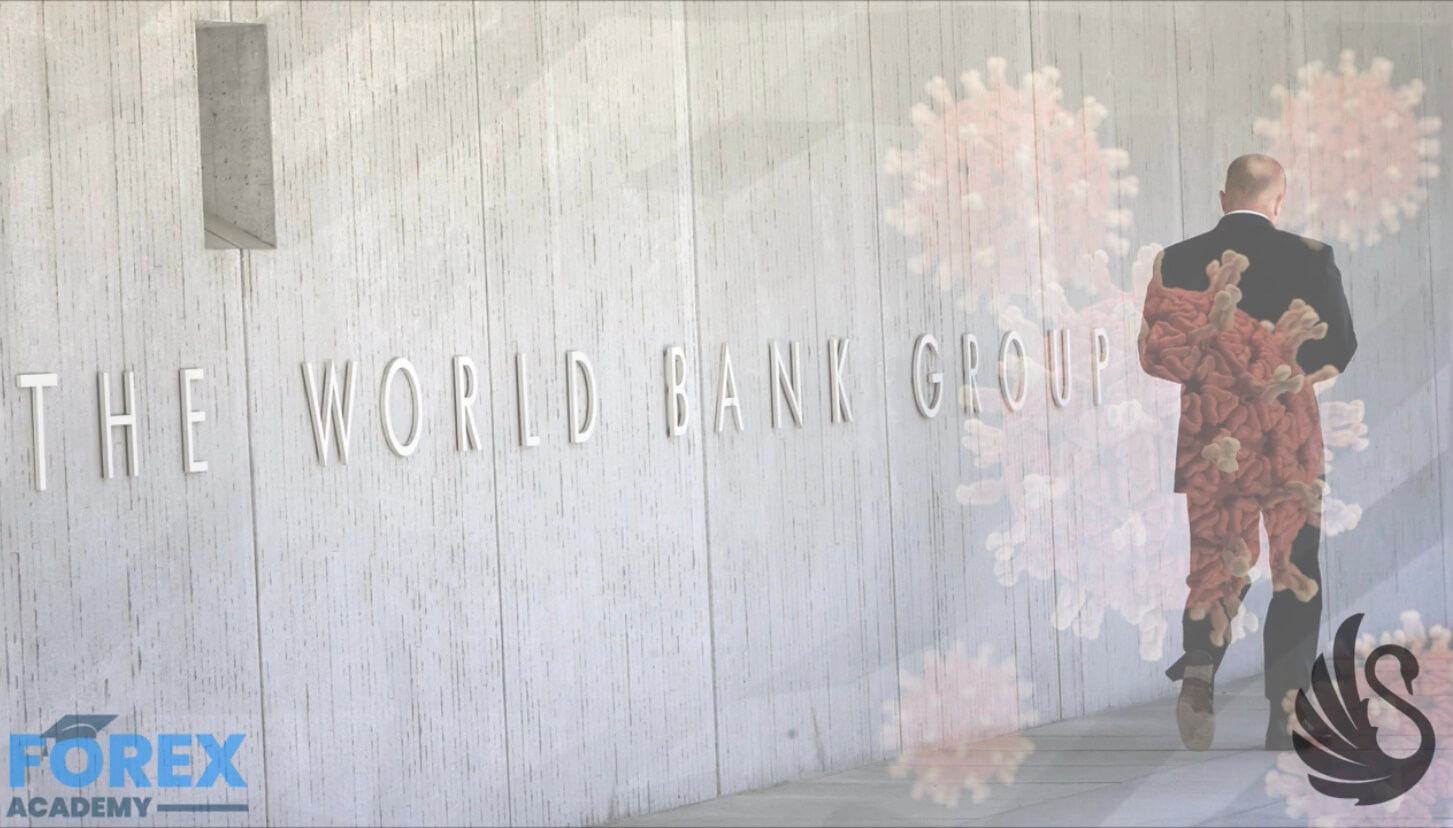 Cable is capped at the 1:3000 level due to its spat with the European Union and the continuing risk that it may not be able to complete a trade deal by December 2020, leaving the possibility of WTO trading rules needed to be applied and the obvious disarray confusion and the likelihood of a damaging fall out between the two sides. We expect the pair to find support at 1.2750.
AUDUSD and NZDUSD both remain southbound; such is their dependence on exporting to China.

Looking forward, canny traders and investors will be waiting on the sidelines for the virus to abate, supply Lines reinstated, and positive market data before confidently coming back into the equities space on a buying spree.
Until then, expect more market volatility, and thankfully, fewer tweets from President Trump, who has been noticeably quiet this week.