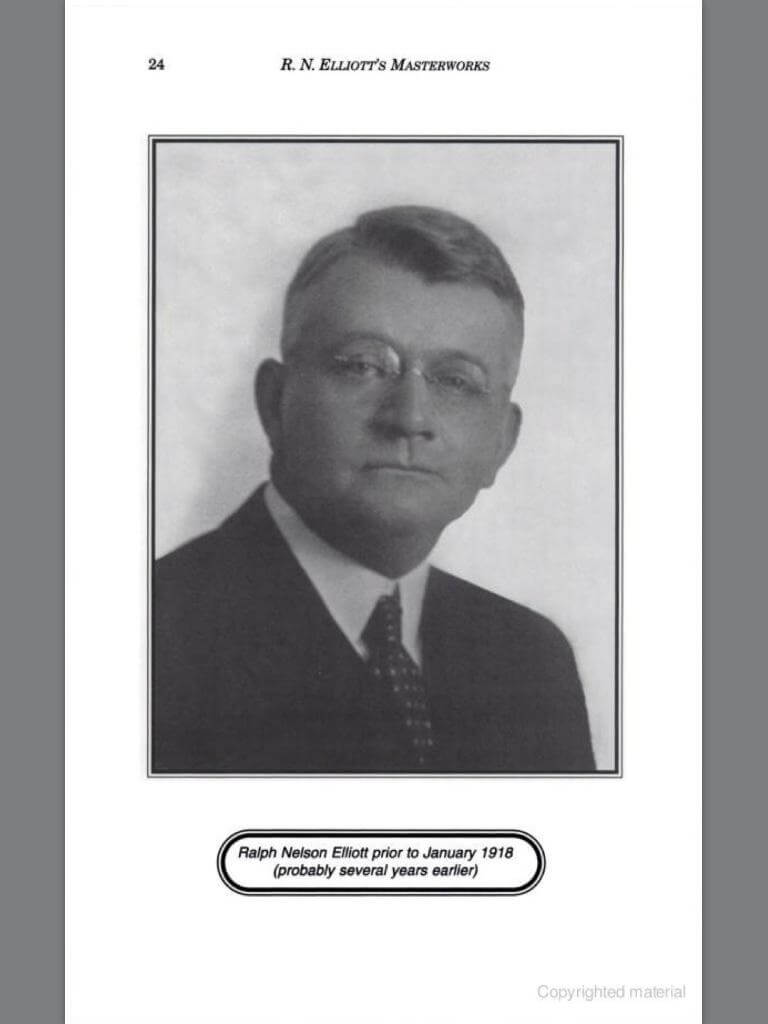 The theory behind the Elliott wave principle is based around the price movements, which typically do not move in a straight line, but rather in a series of waves. Every action has an equal and opposite reaction, which is the case both in life and in any financial market (including cryptocurrencies). When the price goes up, a contrary downward movement will follow eventually.

Price action in any financial marketplace is often divided into separate trends as well as corrections. Price going up or down will showcase the direction of a trend, while the corrections will move against the trend. Ralph Nelson Elliott was the man that first discovered the repeating patterns that are better-known as impulsive and corrective waves. He noticed that these trend-following impulsive waves tend to respond in five waves. Even on a smaller scale, these impulsive waves can continue to repeat themselves inside the larger Elliott wave. This “waves within waves” theory is labeled as “wave degrees.” 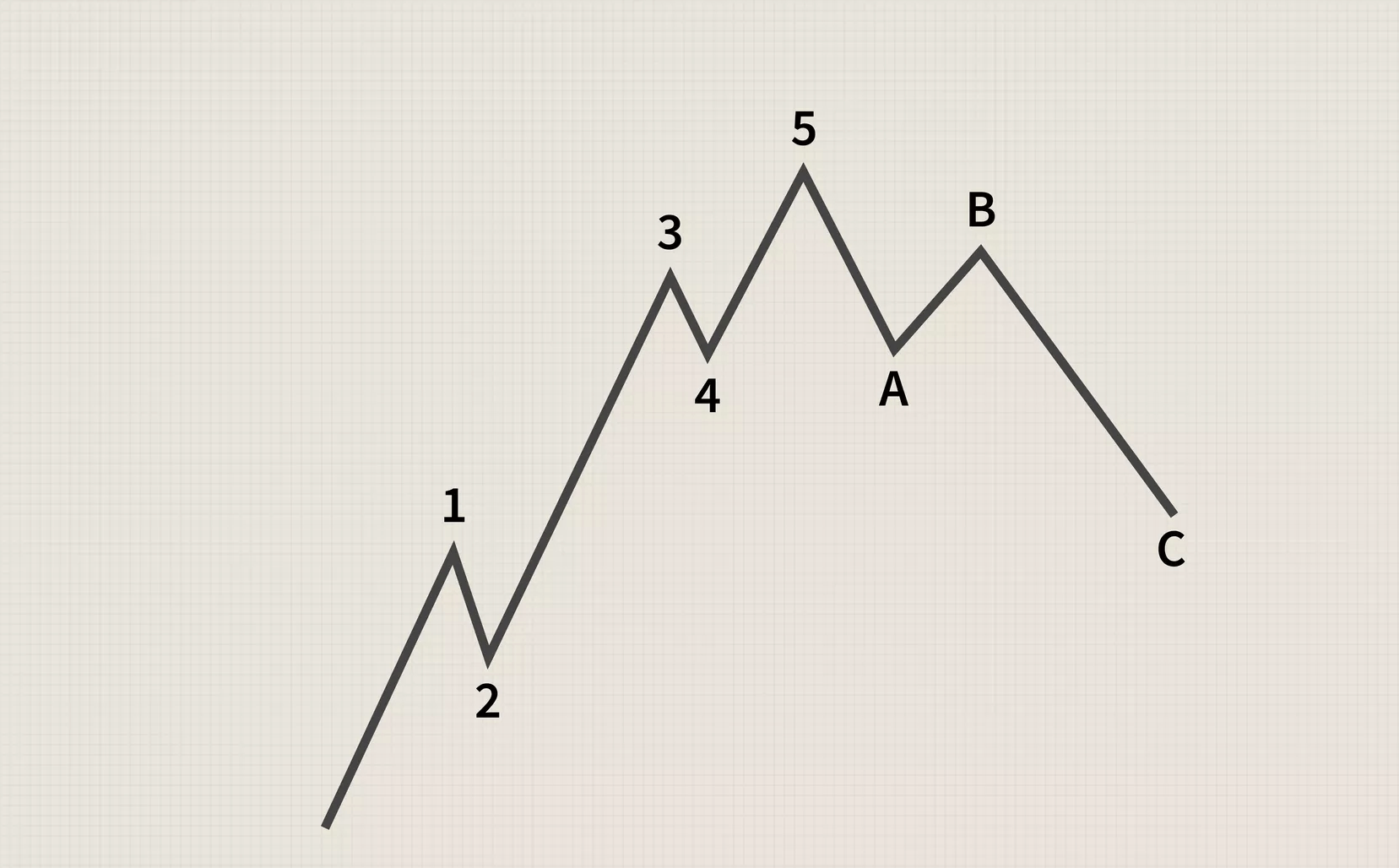 Human social nature shows repetitive patterns due to the manner of human psychology, which is completely predictive. As mentioned above, Elliot waves have two different phases: the trend and corrective phases. The first phase forms three advancing waves of 1, 3, and 5. The corrective waves are comprised of 2 and 4.
During the corrective phase, two receding ways labeled A and C will almost always be present, as well as a counter wave labeled B.
The rules behind the trend waves are:
Wave 2 will never move below the starting point of wave 1. Wave 3 is never the shortest wave
Waves 2 and 4 might sometimes alternate in form, meaning that they will sometimes be presenting themselves in a zigzag or flat motion.
One of the trend waves will be much longer than the other two waves. The third wave will almost always be the longest out of the three.

Rules for the corrective waves are: 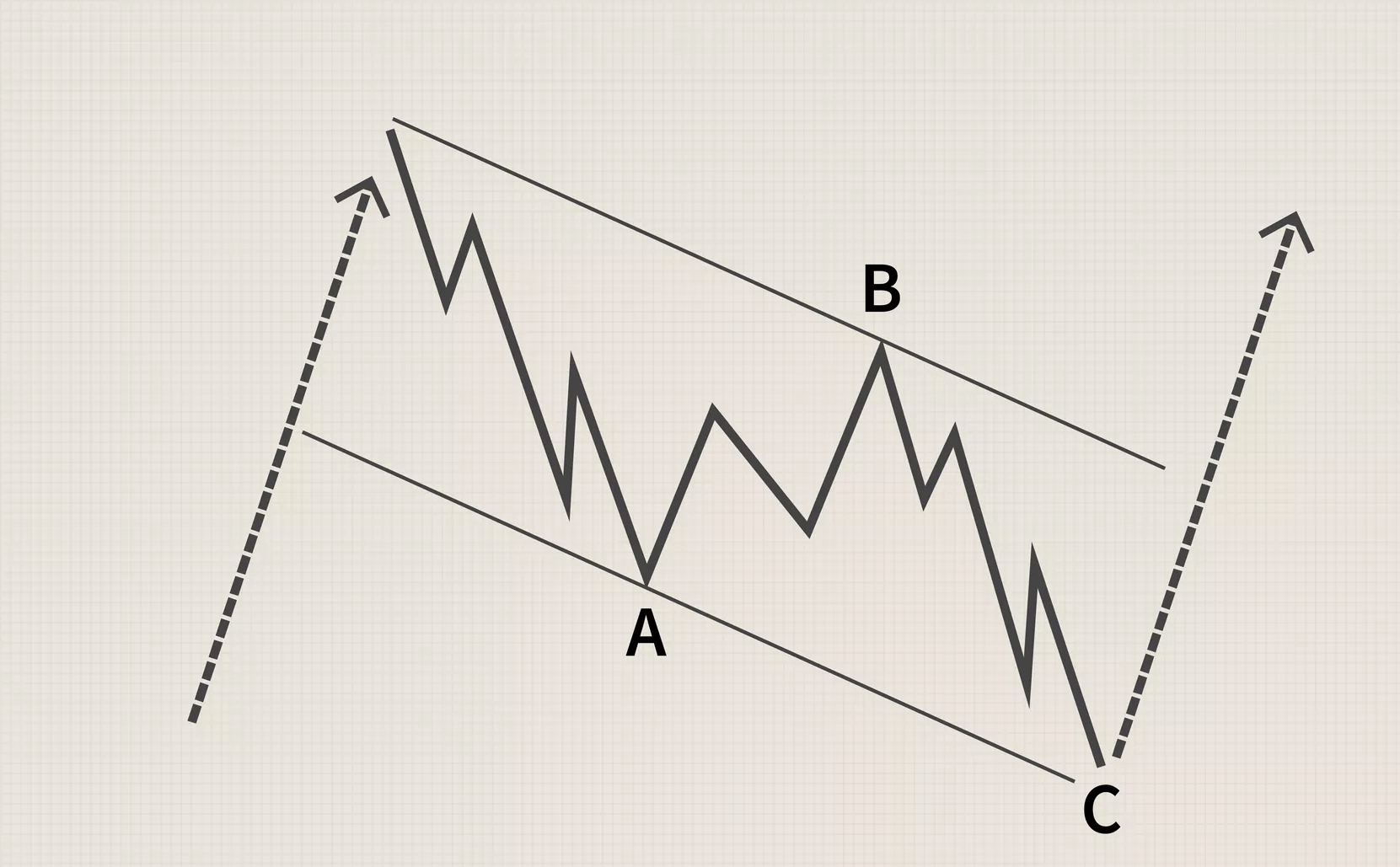 Wave B ends at or below the starting point of Wave A. Wave C ends below Wave A
In the crypto market, corrective waves often claim more than 60% of the all-time high price (which is at the top of the 5th wave)
Once we know what Elliot waves are and how to read them, we can move to the trading strategies. Check out part 2 of our Elliot wave crypto trading guide to learn more.