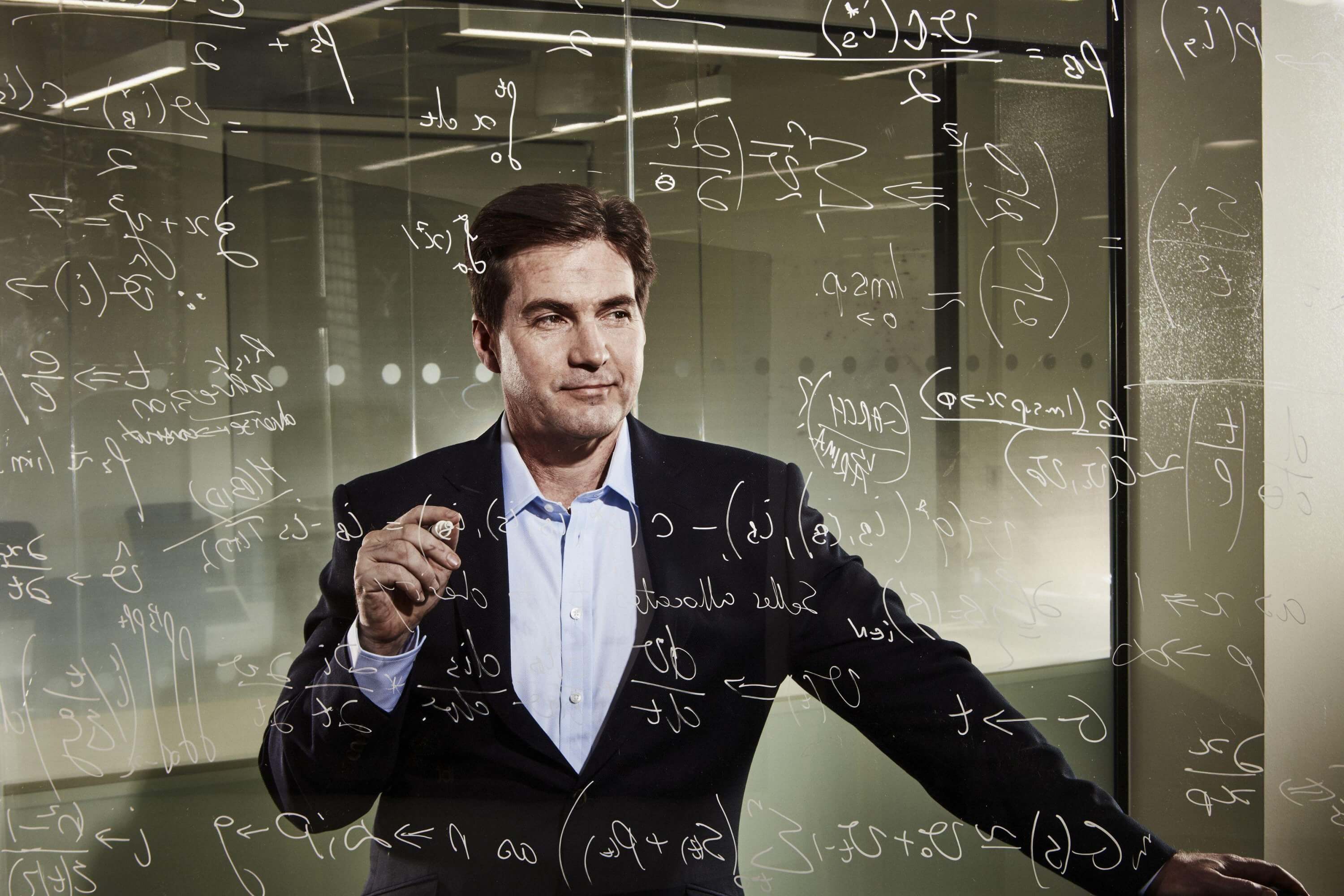 Craig Wright, the self-proclaimed Bitcoin inventor Satoshi Nakamoto, has threatened legal action against the owners of two Bitcoin websites he accused of stealing his whitepaper and his other intellectual property.

As announced on Jan 21, Bitcoin.org and Bitcoincore.org had received allegations of copyright infringement coming from none other than Craig Wright and his lawyers. The counsel reportedly claimed that Wright, as the inventor of Bitcoin, was the legal copyright holder of the official Bitcoin whitepaper, owned the Bitcoin name and trademark, and the two aforementioned websites. 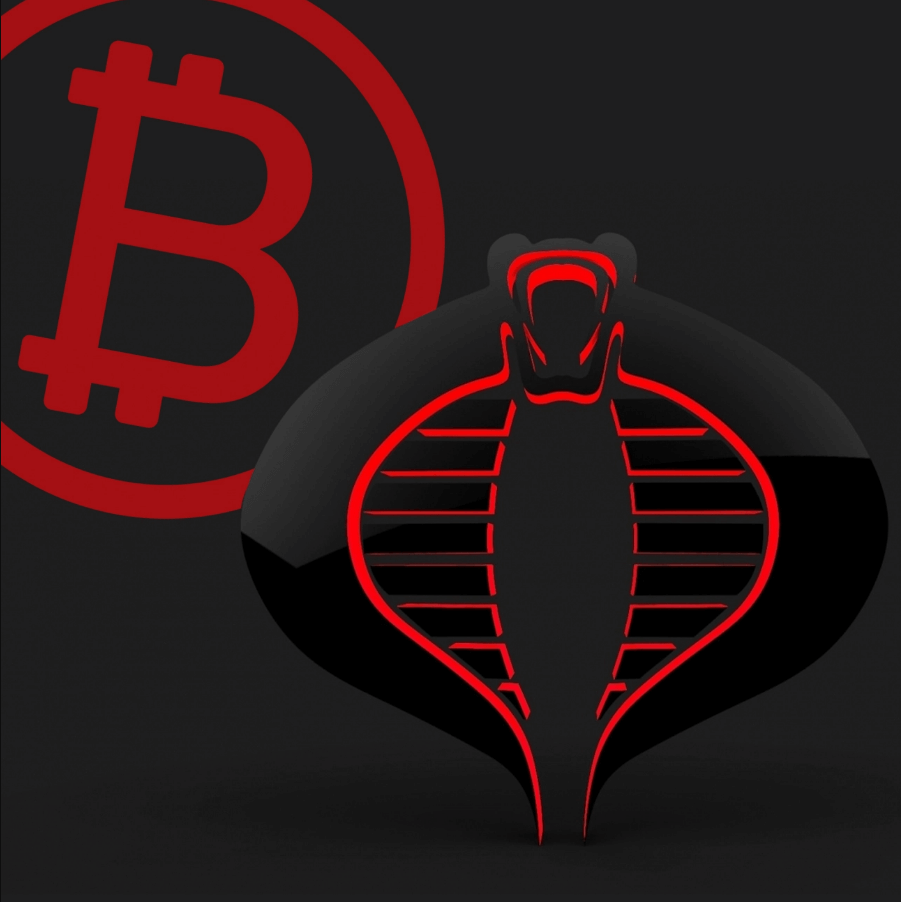 Cobra then stated: “Unfortunately, without consulting with us, Bitcoin Core developers removed the Bitcoin whitepaper from bitcoincore.org, in response to the allegations of copyright infringement, lending credence to these completely false claims.”

He then added: “The Bitcoin Core website was modified to remove all references to the whitepaper, the local copy of the whitepaper PDF was deleted, and with under 2 hours of public review, the change was merged.” 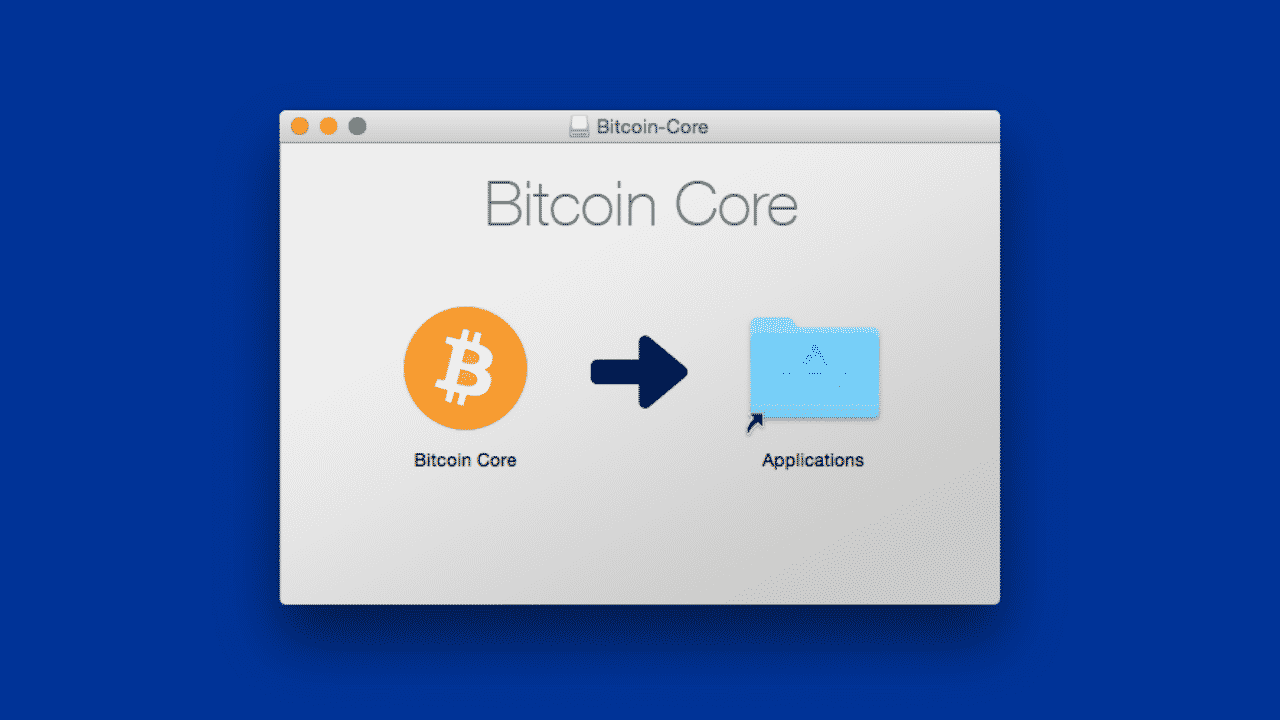 Things got heated when the owner of Bitcoincore.org, as well as the current maintainer of Bitcoin’s code, Wladimir J. van der Laan, responded quickly, telling his Twitter followers that this issue was not something he cares deeply about.

He stated: “So let this be clear: I’m happy to maintain Bitcoin core’s code, but I will not personally be a martyr for BTC. It’s completely up to you as Bitcoiners to protect it.” 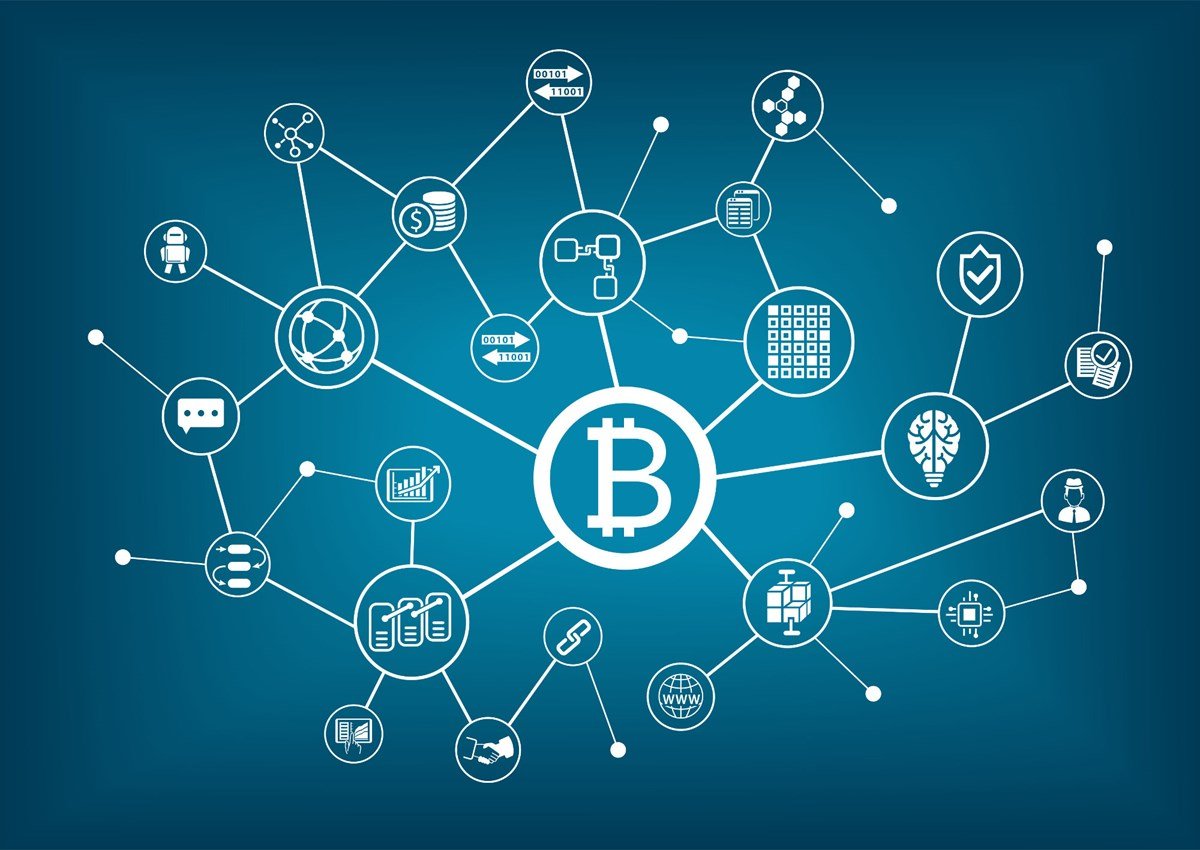 Van der Laan added: “This thing is all about decentralization and distributed systems, rather than personal macho posturing. I have no interest in it and am definitely not paid enough to take a stance.” 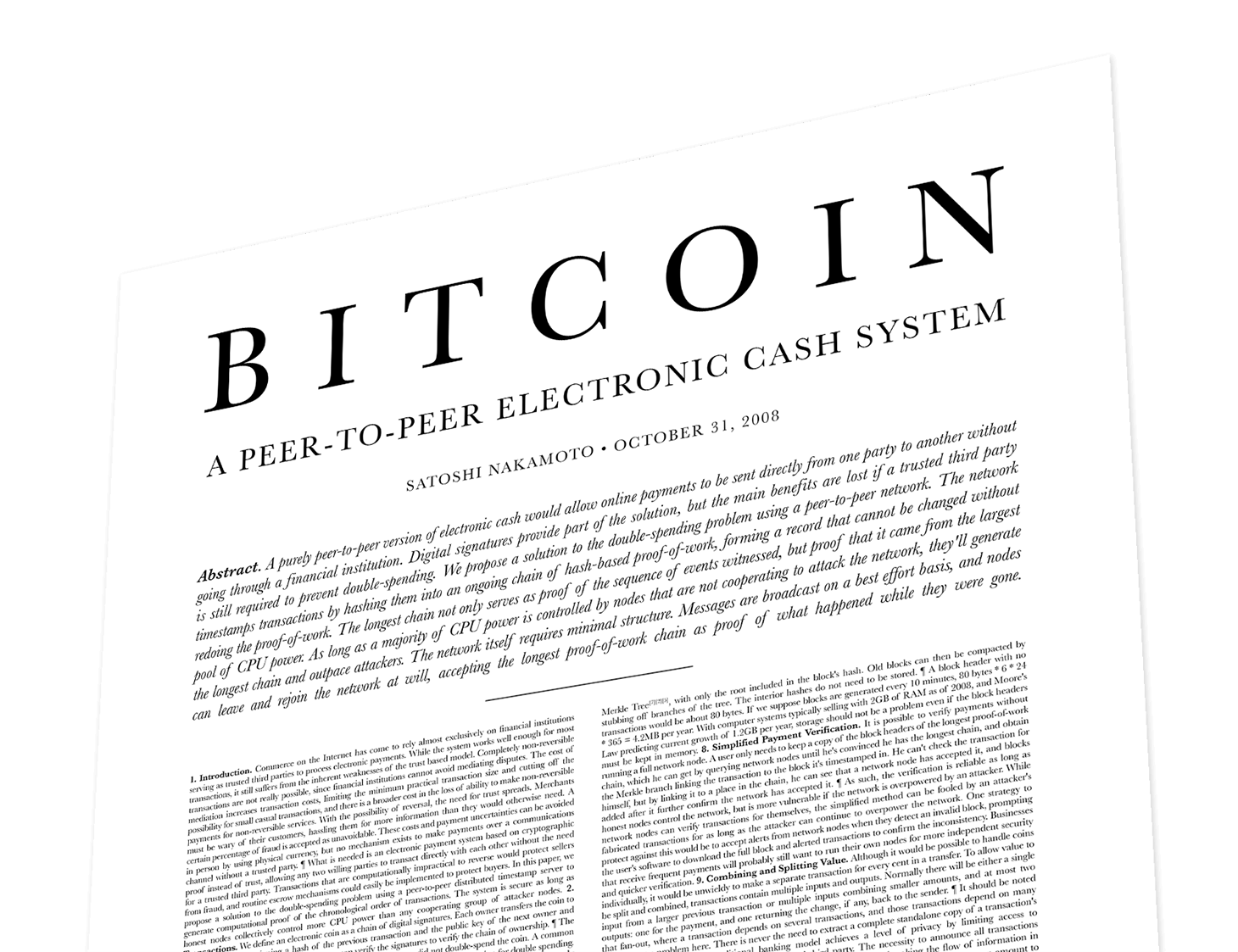 As the two Bitcoin core websites decided to take vastly different approaches, we will see which one was better and why. In the meantime, the Bitcoin whitepaper will continue to be hosted on Bitcoin.org, which hopes that other websites would follow them in resisting Craig Wright’s attempts at intimidation. 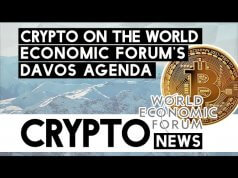