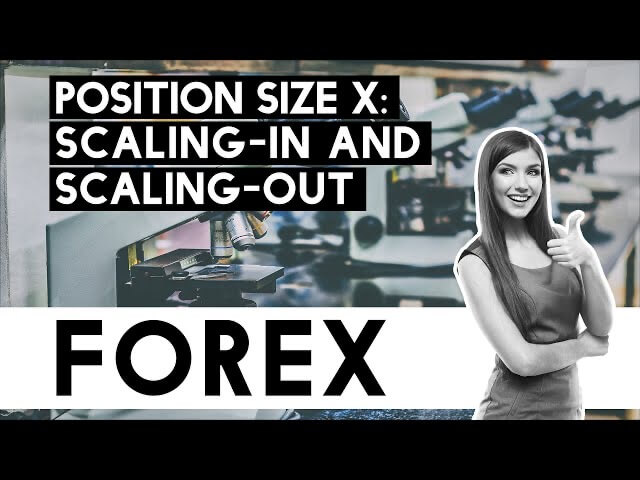 Scaling in and scaling out are usual techniques to increase the position while maintaining the risk stable. In this video presentation, we are going to explain how to do scaling in and out 3properly.
Scaling-in can be thought of as a means to reduce the risk while increasing the size of the position. Let’s say that you have a trading system optimal with a 10% total position sizing, and you expect to have no more than four open positions at a given time. Under these premises, the risk per position is 2.5%, but this may bring the overall drawdown to over 25%, which is too high for your tastes. 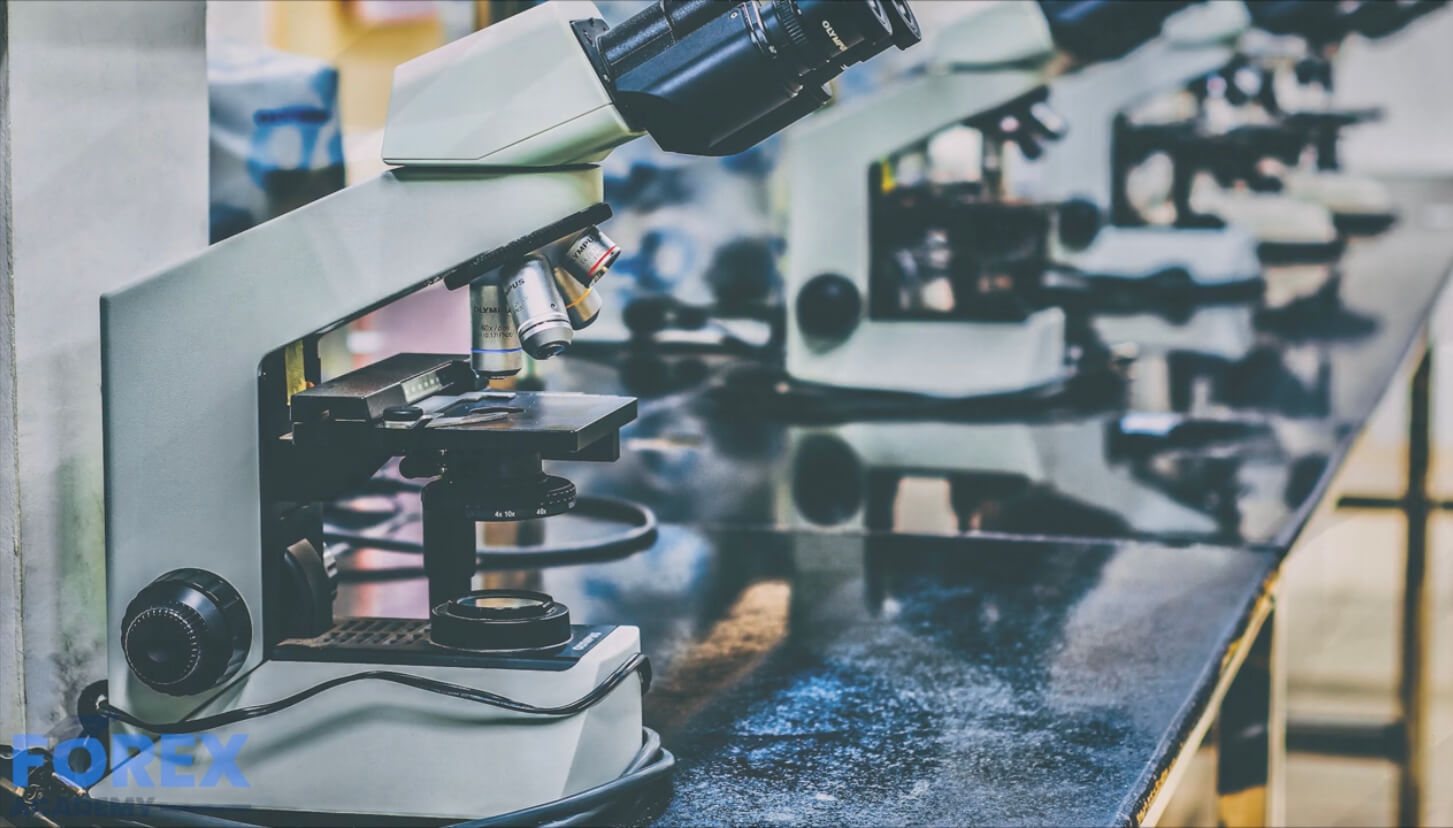 Pyramiding (scaling in) allows you to approximate your position to 2.5 % while using the market’s money to lower your risk to 1.25%, so your drawdown is reduced accordingly. 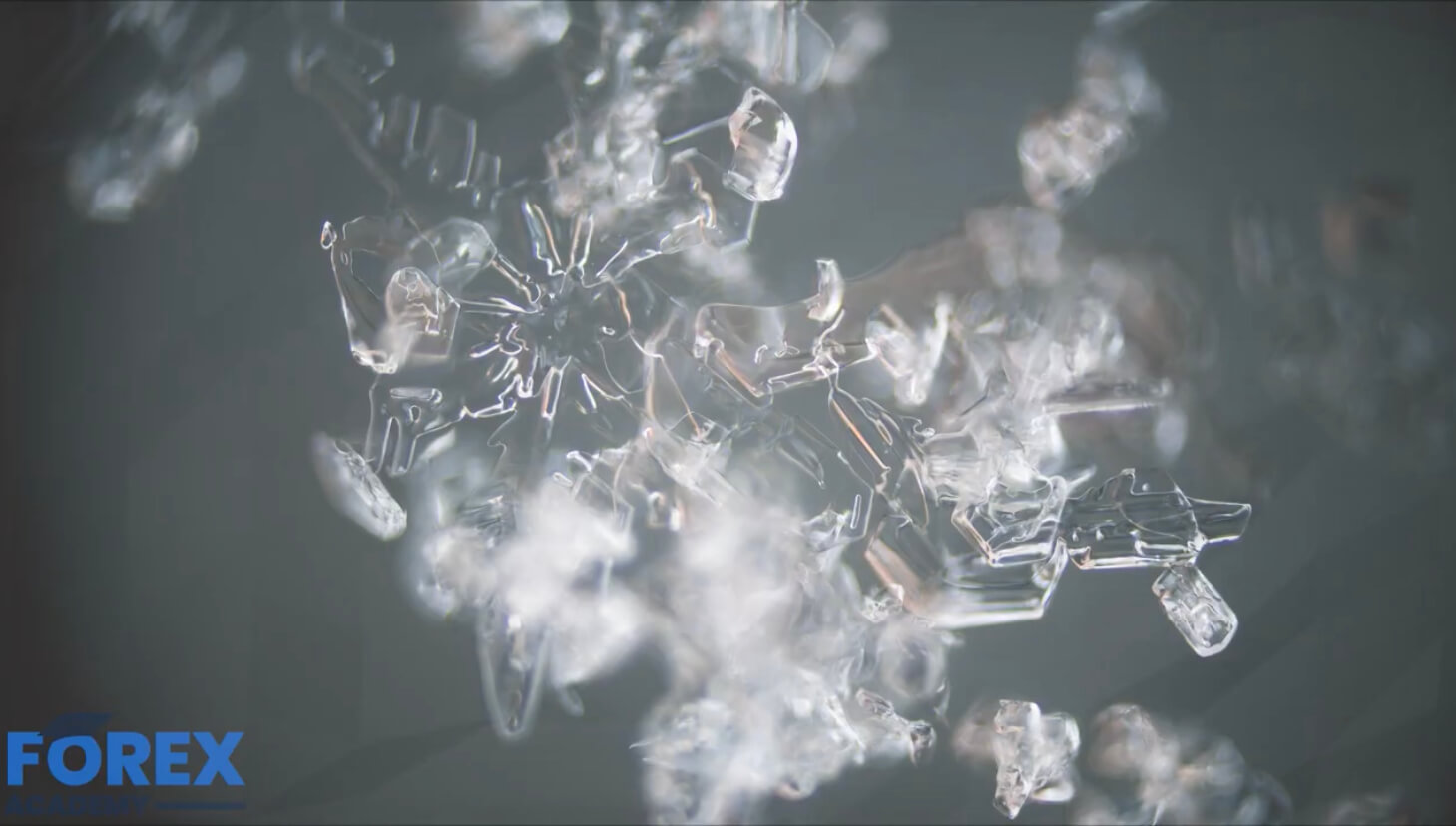 There are several ways to scale in. The basic idea is to add another position to an open trade after a determined profit milestone has been reached. This milestone is usually linked to volatility ( or range). Consequently, the stop-loss settings should also be related to volatility. Traders also associate it with new breakouts after consolidation or any other trend continuation signal. Finally, traders could consider adding a new position after the price moves a determined amount in his favor. One way is to wait for a 1R move, move the stop to BE, and add a position.
For example, let’s suppose a trader has a $10,000 account and wants to trade the EURUSD pair, actually trading at 1.1265. On the chart, the trader sees that the 4H range is 27 pips; thus, he sets the stop-loss setting to 81 pips (3X the 4H range). Let’s suppose that his analysis led him to conclude that the following action will completely fade the last upward movement. So, he opens a short trade (sell) with a profit target to 1.885 and an initial stop-loss of 1.1345 for about 3.3R trade. He begins to risk $125, which is 1.562 lots. The price starts moving in his favor, so he sets a new sell order for another 1.562 lots 27 pips below the open, another sell order 27 pips below this second sell order, and a final sell order at 27 pips below the previous order.
At the same time, the stops are moved 27 pips down every time a sell order is triggered. After the third trade, the trader has 4,6 lots., The last one has a $125 risk, the previous one has currently $83.3, and the initial order shows a $41.66 risk. That is so because the stop-loss was moved progressively from its initial value in 27 pip steps. So, even when the total risk should have been $375, the position has tripled after the pyramiding, but the risk has just doubled ($250), which is 2.5% risk the trader was seeking. Of course, there are plenty of variations on this theme. We might choose to split it into more steps 3, 4, 5. Or add positions at larger advances in our favor. 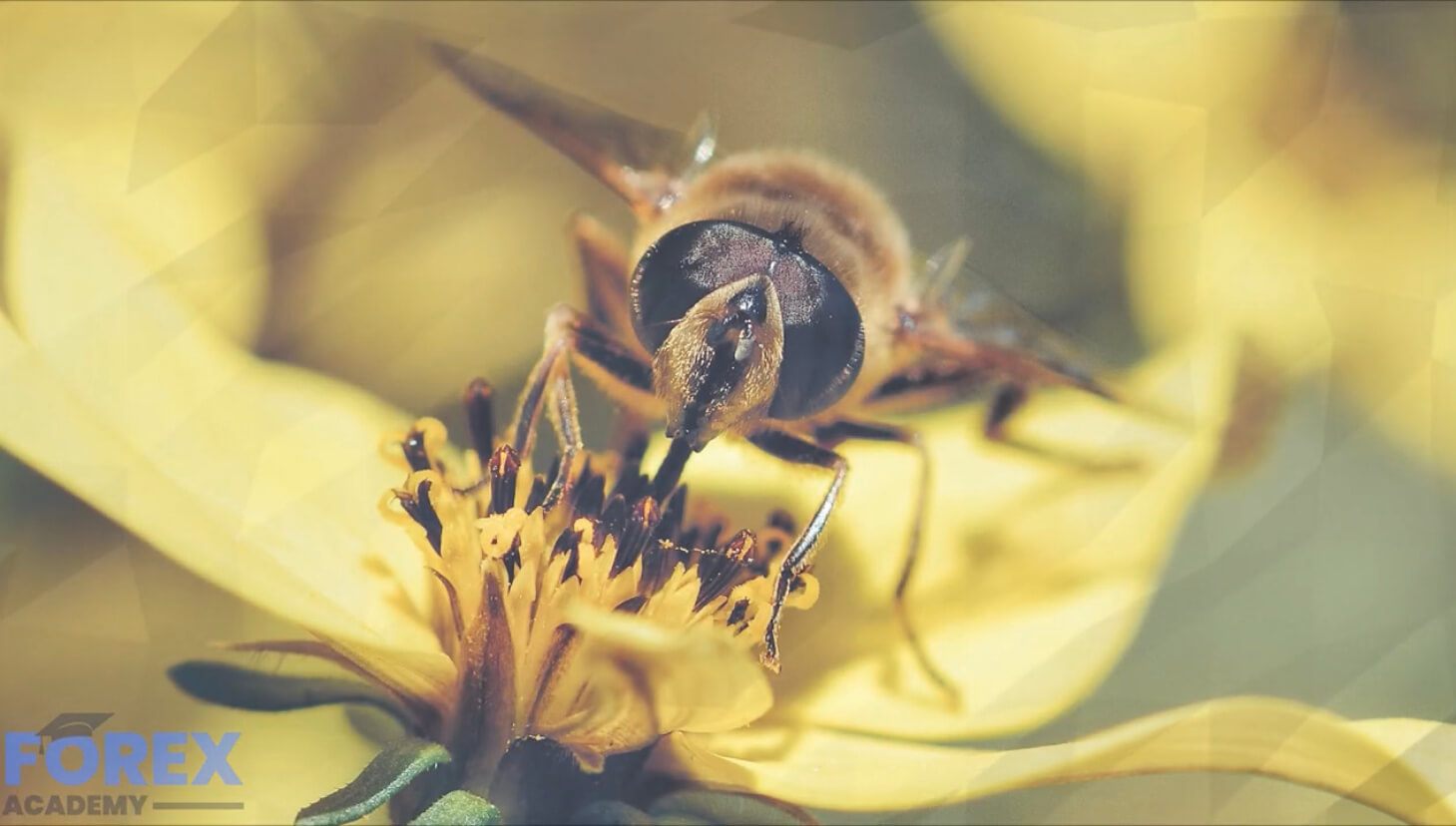 At some point, if the trader continues to add lots to his position, he may risk a swift movement against his position, wiping all then gains. Scaling out is the trader’s right method to plan ahead of time the potential support/resistance zones and set these levels as partial profit targets. Scaling out may be applied using the same volatility concepts. After the last entry, the trader may start scaling out when another measure of volatility or range has been reached, but technical levels should also be analyzed, so a blend of both can be made to make them optimal.

Scaling-In can be initiated using the following methods:

Also worth mentioning is, traders should limit the total number of scale-ins within the desired risk limits, and never above the optimal f of the strategy.

Pyramiding works best on trending markets. But, it can be applied to any large movement to lower initial risk, and only add more positions if the trade continues moving in the desired direction.