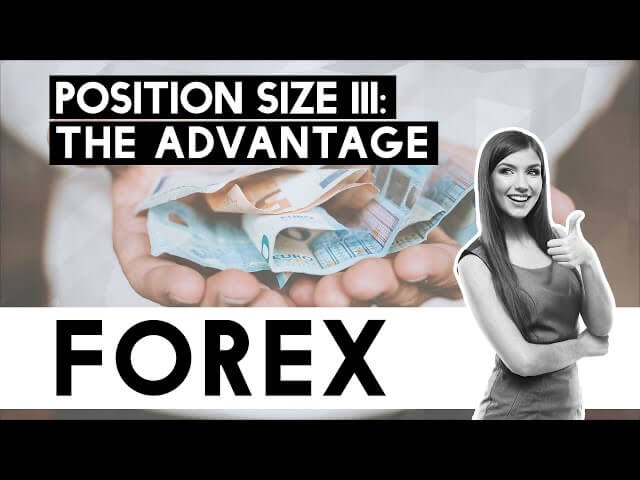 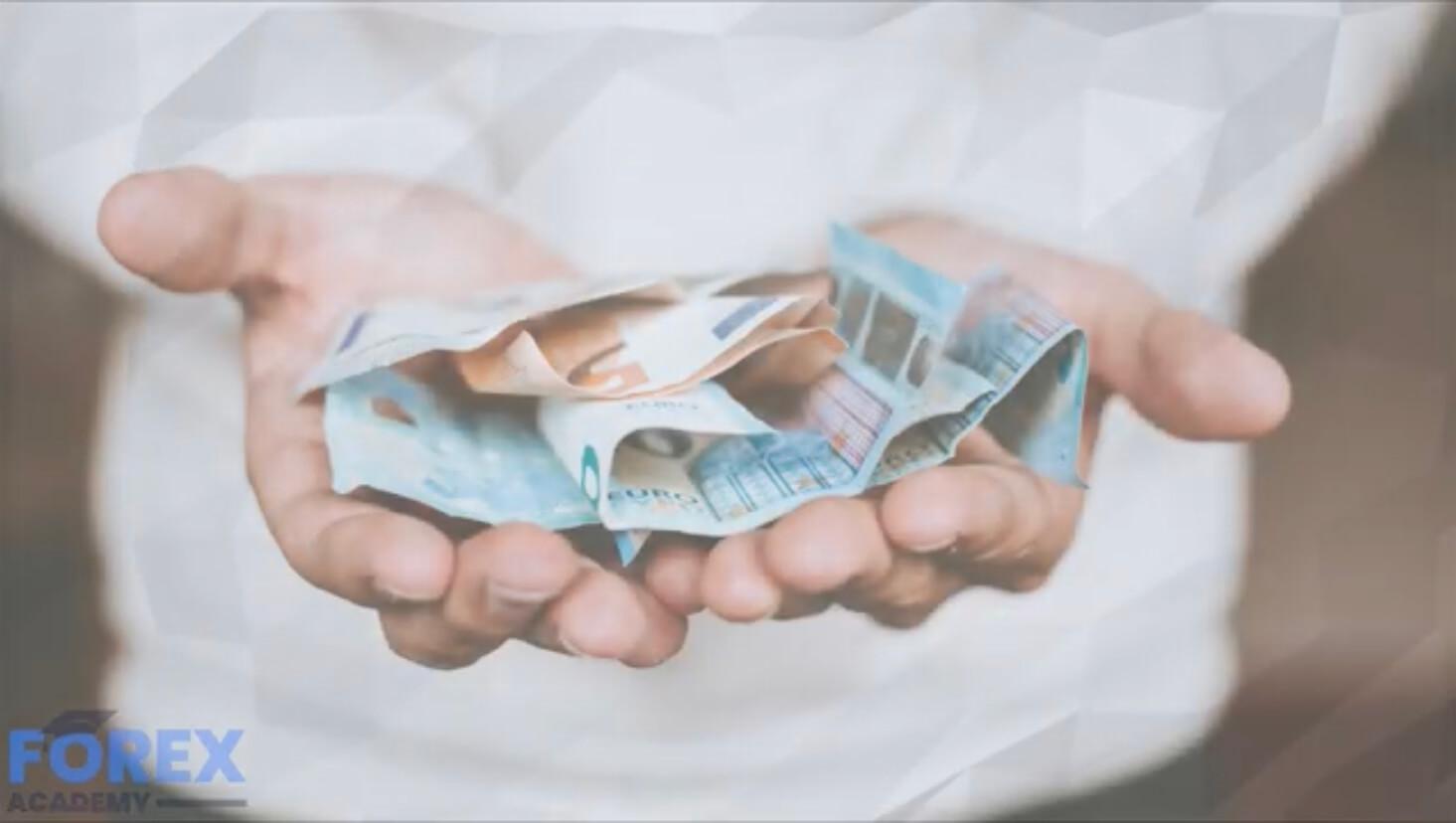 After deciding the current price movement was a good trading signal, position sizing answers the question of “how much shall I take,” which is a crucial question to ask, especially on leveraged trading. But position sizing defines not only the Risk and drawdown but also the overall profitability of a trader. 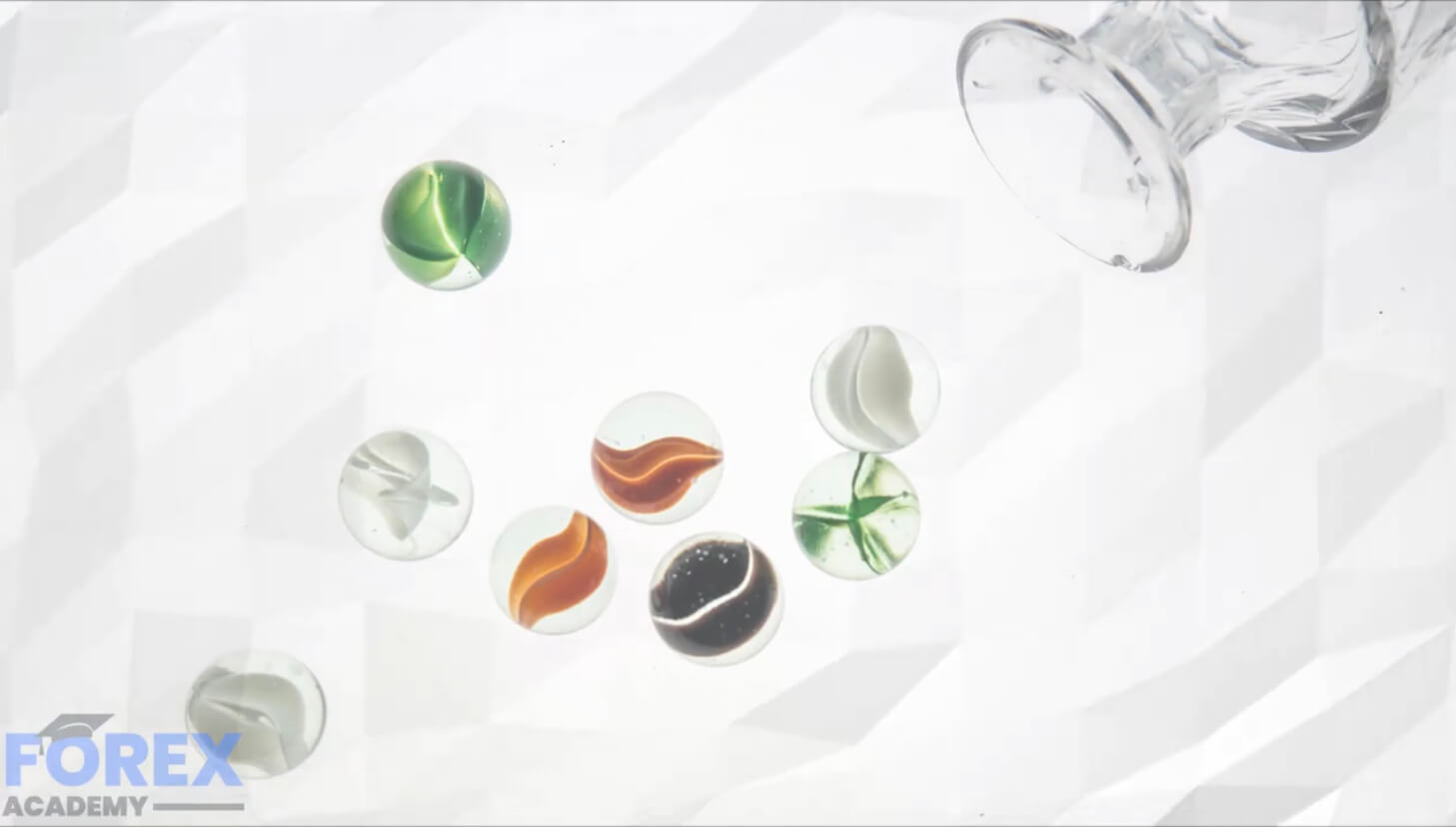 Van K. Tharp usually presents his learners a game, There are commonly near 300 traders attending to his courses, and the game consists of a bag of 30 marbles with defined gains and losses representing trades. A marble is pulled out randomly and then replaced each time. Everyone gets the same results in terms of reward/risk ratios or R. The participants only have to choose the size of R. At the end of the game, except for those who went broke, everyone ended up with different equity, although the trades are the same.
Van K. Tharp also mentions a study by G. Brinson appearing in “Financial Analysts Journal” in 1991 that studied the performance of 82 portfolio managers over a 10-year period. Their primary variable was how much was invested in bonds, stocks, and cash. The study concluded that over 90% of the variability in performance was due to “asset allocation,” which is a word used by professionals to refer to how much to invest. That means position sizing modeling results in considerable variations in the performance of a trading strategy. 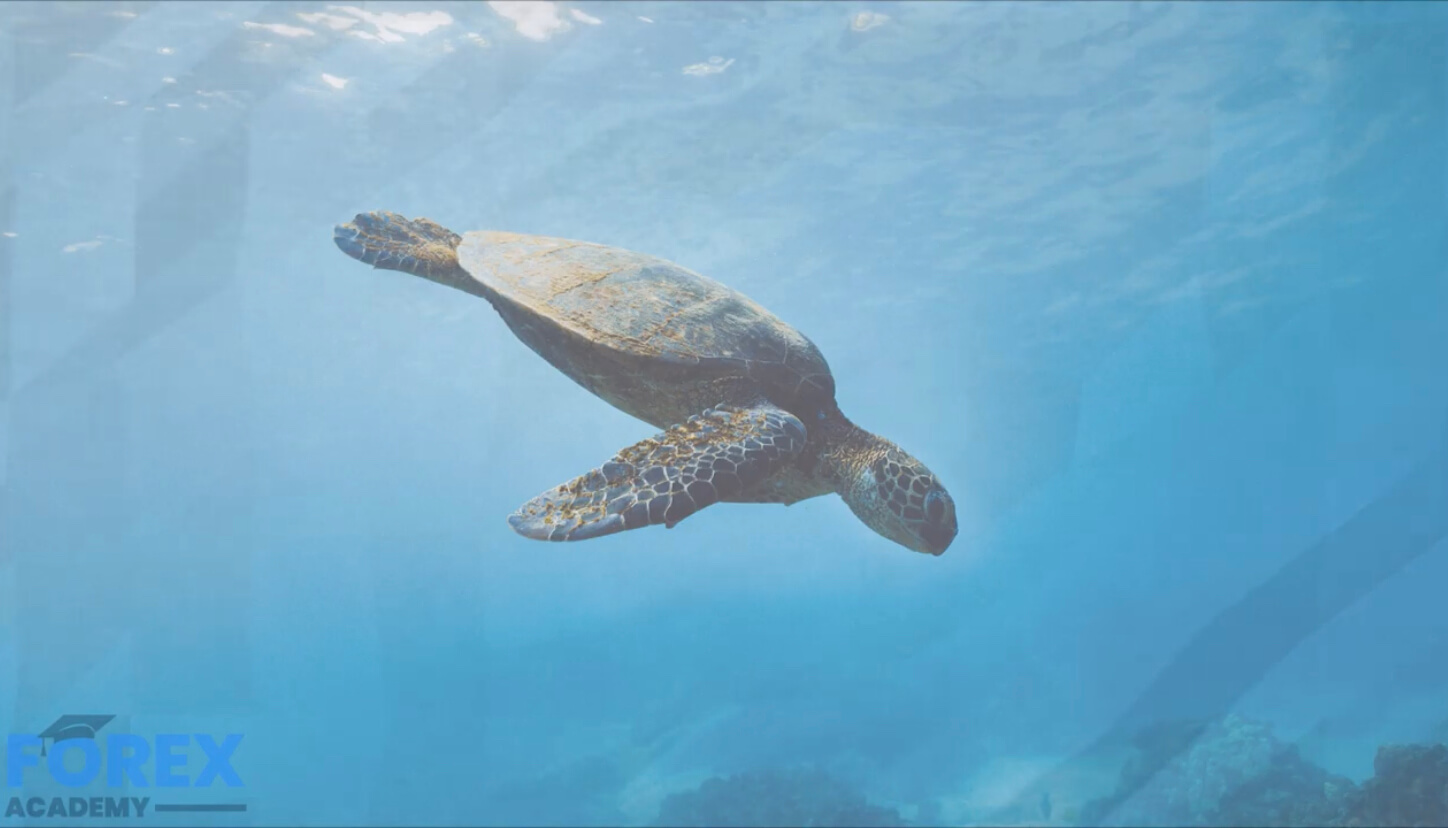 People with no knowledge of position sizing methods modify the size of their position based on their current emotions. Traders with no regard for Risk usually overtrade. Their account balance is likely insufficient; thus, they go broke at the minimum flip of the market against them.

A person with only profitability objectives will have a different result from a trader with a combination of profit/risk objectives.

Some people use a single position size, no matter how large is his current trading account. Others use a percentage of the account balance, while others vary the position size, pyramiding or downsizing, as their trading results evolve.

The combination of these three elements can create a wide variety of models.

Indeed, there are trading strategies in which trades are correlated, or dependent, which may be improved by the use of trading sizes adapted to the past results, such as the Turtles trend-following methods, which might benefit from pyramiding schemes. Still, the majority of trading systems show independency. Thus, we are in favor of separating the decision part from the sizing part.

Thus, the trading system should deliver the entry and exit signals, with a precise R-risk- figure, its results as a stream of multiples of R. This allows the trader to measure and determine the profitability and drawdown, adapting the size of future trades to fit his trading objectives.

A simple shortcut to help you define the size of every trade is the LCR formula.
C: Cash, a trader, is willing to risk. That part comes from your position sizing strategy. For example, if you’re ready to risk 1% of your current $3,500 trading balance, C will be 3,500×1% = $35

R: Risk of the trade: The dollar distance between entry and stop-loss level.
L: Position size in lots

In Forex, the definition of Risk is in pips. So, the first thing you need to know is the dollar risk of one pip. For instance, in the EURUSD, the dollar risk of one pip is $10 for one lot. If you think in mini-lots, this goes to $1, which is a nice figure since it is mathematically “transparent.” Also, the majority of pairs have a pip value close to $1 on mini-lot sizes; the only one exceeding this value is the EUR/GBP, which is $1.28. Therefore, we can simplify the formula to calculate P in mini-lots with the formula for practical uses.

This methodology is valid on systems with only one open position at a time. For more than one open positions, there are three additional modes needed to compute C. That will be left for another video. Stay tuned…