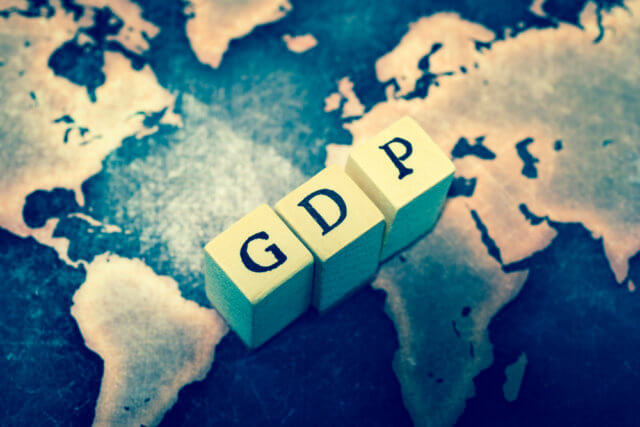 The Gross Domestic Product is defined as a “monetary measure of the market value of all the final goods and services produced in a specific time period, often annually”- Wikipedia

This is the total economic activity generated by both private and public companies within a country in a specific time period.

Nominal GDP is the market value of all goods and services produced in an economy with inflation adjustments. Real GDP is the Nominal GDP, which has been adjusted for inflation.

Components of the GDP 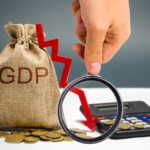 Consumer spending is one of the main contributors to production and is the best way to compare using data from different years. This is subdivided by the BEA into goods and services.

Services include commodities that cannot be stored are consumed when purchased.

This includes purchases that companies make to produce consumer goods, and not every purchase is counted as purchases must go to creating new consumer products. Again the BEA divides this component into two subcomponents;

Fixed Investment – It is a non-residential investment that consists of business equipment like software, capital goods, and manufacturing equipment, and this also includes commercial real estate construction and residential construction. This component is based on monthly shipment data from the BEA durable goods order report.

Change in private inventory – this is how many companies will add to their inventories of goods they plan to sell. As orders increase, companies may not have enough goods in stock and therefore order more to ensure supply and the increase in private inventories contributes to GDP. If there is a decrease in inventory orders, then companies will halt manufacturing, and if it persists, then staff reductions are next.

This is an indication of the size of government across countries. There is a large variation in this indicator and highlights the countries’ approach to delivering public goods and services.

Net exports of goods and services

Imports and exports have an opposite effect on GDP as exports add to the GDP and imports subtract from the GDP data. 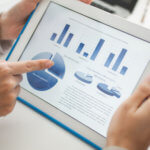 The economic reports of the GDP cover quarter or annual data periods, and this data is reviewed periodically until the final GDP data is released. There are some countries that release this data on a monthly basis, like the USA. However, the majority opt to release this data quarterly and annually.

The economic reports of the Gross Domestic Product are such an integral measure of economic activity that it is a vital component of fundamental analysis in a currency pair. The GDP data is a key measure in determining the strength of a country’s economy and hence the strength of its currency. By comparing the two sets of data on both currencies and comparing each set of GDP data to that of previous releases. This comparison helps to determine which of the two currencies is stronger, and enjoying a strong economy.

What is the GDP Growth Rate

The GDP growth rate measures how fast an economy is growing and is the next comparison, which is necessary in order to evaluate the previous years’ data is in line with the previous years for the same period. This collection of data shows the expansion or contraction of economic activity within a country.

The GDP economic reports are a vital measure of economic activity and integral to the fundamental analysis for any currency pair you wish to trade. This data is vital in determining the benefits of a particular economy and the strength of its currency. By comparing this data to previous years or periods, one is able to ascertain the progression of the expansion or contraction of the economic activity and thus evaluate if it is equivalent to the same period of previous years.

The GDP growth rates are a massive driving factor in a currency’s performance because of the results that economic activity has on a currency. This means that higher levels of economic activity will generate a higher demand for a specific currency, and an increase in economic activity will also generate an increase in the total value of that economy.  The more value that a specific country’s economy has, the higher the value of its currency. What traders are looking at when analyzing this data is the difference found between the two currencies’ growth rates. As a rule of thumb, the currency which has a higher growth rate will generally experience an appreciation of its currency.

Sources of information on GDP 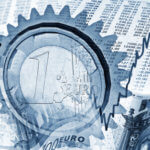 Most nations release their GDP data on a monthly, quarterly, and annual basis, and in the U.S., it is the Bureau of Economic Analysis (BEA) that publishes an advanced release of this data.

When one is contemplating doing their own fundamental analysis, it is imperative to take into account the effect that a country’s GDP will have on its currency strength and the importance of measuring the data rate from previous periods. The GDP data is closely monitored as it defines the movements of an economy is a straightforward way.