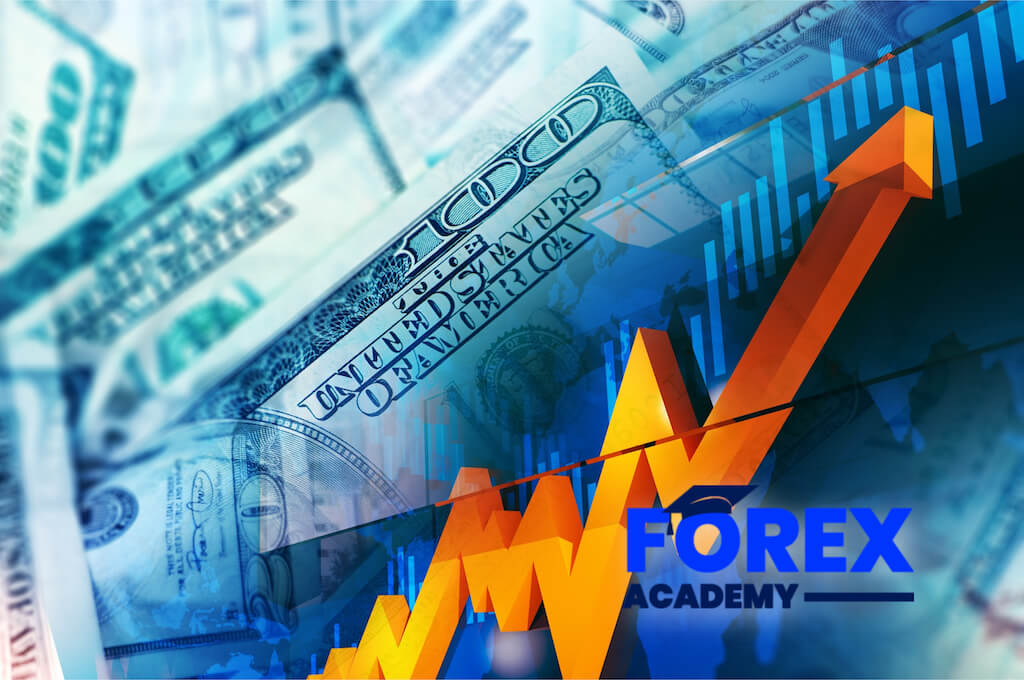 A stellar week for the U.S. dollar index had price halt just shy of YTD highs at 99.37. Up 0.67% and recording its second week in positive territory, the next port of call, aside from 99.37, sits at 99.62, a robust weekly resistance level that draws history as far back as March 2015.

The main highlight of the week was U.S. House Speaker Pelosi opening a formal Trump impeachment inquiry over a controversial phone call between himself and his Ukrainian counterpart. Data was largely ignored.

Consumer confidence declined in September, following a small slump in August. The Index presently holds at 125.1, falling from 134.2. Headline U.S. durable goods orders rose +0.2% m/m in August, topping the consensus view at -1.1%, according to the U.S. Census Bureau on Friday. U.S. personal consumption expenditures, according to the Bureau of Economic Analysis, fell 0.1% m/m, unable to meet consensus at 0.3%.

Concerning macroeconomic figures, headline U.S. durable goods orders grew +0.2% m/m in August, beating the forecast of -1.1%, according to the U.S. Census Bureau on Friday. U.S. personal consumption expenditures, as per the U.s.s Bureau of Economic Analysis, fell 0.1% m/m, unable to meet consensus at 0.3%.

Technically, the H4 candles left 1.09 unchallenged Friday, sporting several lower candlestick shadows before rotating back within the descending channel formation (1.1109/1.0993). Aided on the back of daily demand highlighted above at 1.0851-1.0950, the pair certainly has scope to shake hands with September’s opening level at 1.0989, closely followed by the key figure 1.10 and channel resistance, this week.

Consider staying bearish below 1.0936 and bullish above the same to capture quick take profits of 50 pips on either side. The market may trade sideways over neutral German CPI. However, the sharp variation in number can bring changes in the market.

Last week, the USD/JPY was closed at 107.929 after placing a high of 108.178. Overall the movement of this pair showed a Bullish trend Last week.

Geopolitical issues were also cooled down a bit due to Saudi ‘Arabia’s decision about a ceasefire in Yemen. Moreover, the impeachment inquiry of Trump was also a headline last week for political anxiety in Washington but had a lesser effect on the U.S. Dollar Index. U.S. Yields rose after a decrease in Global Political & Economic tensions and gave strength to U.S. Dollar against Japanese Yen last week.

On Friday, few reports showed that U.S. President Donald ‘ Trump’s administration was considering the option to delist Chinese companies from US Stock Exchange, and it was also planning to limit the U.S. investors’investors’ portfolio flows in Chinese companies. These reports cause a slowdown in the upward trend of USD/JPY.

On the other hand, the speech of BOJ governor, Kuroda last week, expressed the concerns of Bank of Japan over the escalating risks to the economy.

The USD/JPY violated the bullish channel on the hourly chart, which was extending its support around 107.950 area. On the 4 hour timeframe, the 20 and 50 moving averages are reflecting the bearish trend in the USD/JPY. The Japanese yen may find support at 107.750 against the U.S. dollar along with resistance at 107.885. Consider staying bearish below 107.900 today as the pair is likely to stay bearish in the short term.

The Australian dollar wrapped up the week unmoved against the buck last week, unable to overthrow channel support taken from the low 0.7003. To the upside, resistance resides close by at 0.6828, with a break of the channel mentioned above possibly exposing 0.6677, the YTD low. As is painfully evident on the weekly chart, the long-term downtrend remains in full swing and has done since early 2018.

Support at 0.6733 endures a significant fixture on the daily timeframe, as does resistance outlined at 0.6833. Likewise, the interest is the 200/50-day SMAs both fronting south. A breach of the said support can help target the market around 0.6687, followed by support at 0.6301

The Australian central bank is expected to deliver a 0.25% rate cut on October 01. However, the United States Durable goods Orders, Michigan Consumer Sentiment, and Personal Consumption data might consider short-term investors during the following part of the day.

The AUD/USD is trading at 0.6750 area, maintaining a short trading range of 0.6800 – 0.6750 range on Monday. The 50 periods exponential moving average is neutral but mostly suggesting a bearish bias on the 4-hour timeframe.

Whereas, the MACD is consolidating in a green and red zone, indicating a neutral bias among traders. Hence, let’s keep an eye on 0.6759 to stay bullish and bearish below this level.

All the best for trading.