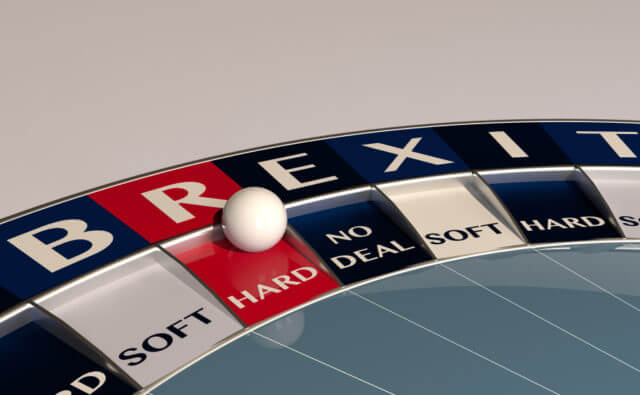 The Canadian dollar continued to trade bullish around three-month high on Tuesday as the market seems to celebrate the re-election of the Liberal government,

“You did it, my friends. Congratulations,” Trudeau told supporters in Montreal early on Tuesday.

Despite this win, few of the traders are worried that the Liberals need to depend upon an opposition party to govern the government.

On Tuesday, the yellow metal gold is trading mostly muted, pressed down by floating Asian shares that helped growth in trade discussions between the United States and China, but gained relief from a lack of certainty in the trade talk details.

The lack of clarity over Brexit has kept the gold prices inside a rang for almost two weeks. But on Saturday, some of the uncertainty cleared up from the market after the vote of U.K. parliament against PM Johnson’s Brexit Deal. Gold prices reacted to that news on Monday and showed a slight Bearish trend at the starting day of the week.

The precious metal gold continues to maintain a sideways range of $1,500 to $1,480. At the moment, the gold prices are taking a bullish turn as sellers seem to make profit-taking ahead of the Brexit Parliament vote today.

Besides, the Peoples Bank of China (PBOC) reduced the mortgage rate from 4.25% to 4.20%. The LPR is estimated based on the range over the medium-term Loan Facility each month.

Gold may face a bearish trend if the yield drops alliance with a bullish breakout over 1.80%. Nevertheless, the yellow metal is displaying flexibility by neglecting losses. The gold mostly falls due to the Central Bank’s hawkish policy.

Gold prices drifted lower on Monday and but the Tuesday sessions are bringing bulls. Gold is poised to test resistance around 1,491, which is extended by the bullish trendline resistance.

Gold may find support bear near the triple bottom support level of 1,480. The MACD histogram is marking in the red with a smooth trajectory that leads to consolidation. Today, consider staying bearish below 1,492 and bullish above 1,480.

The Euro was little changed at $1.1152, while USD/JPY gained 0.2% to 108.61. The Euro traded mostly unchanged during the day on Monday, as traders didn’ find any reason to determine it’s direction. The market is presently a bit overstretched, so I would not be amazed at all to detect a bit of a pullback occurring.

The Euro has been comparatively low throughout the day on Monday, as we proceed to see much choppiness at the peak of a significant move.

Studying the 4-hour chart, the 200-day EMA is also rising beyond the 61.8% Fibonacci retracement mark, a range that should bring much attention as well. With that being said, I am not a tremendous fan of attempting to jump in and begin selling instantly. We need to wait for a few checks; especially, the Brexit Parliament Vote is something than can trigger sharp volatility in the market.

The bullish engulfing candle over 1.1100 level pushes the currency pair towards the 1.116 level. The RSI and MACD are yet dispensing a buying bais, though the EUR/USD pair may exhibit retracement till 1.1130 ere dispensing a new bullish trend.

USD/JPY showed an upward trend in the beginning day of the week, the hopes that U.K. Parliament would approve the re-voting for the Brexit deal caused high-risk factors in the market, and traders started buying USD/JPY under that influence. But when the U.K. parliament denied taking another vote on the same issue, the pair’s upward trend suffered.

Additionally, on Monday, the 10-year U.S. Treasury Bond Yield showed a growth of more than 1.5% and added in the upward trend of USD/JPY.

Furthermore, the White House economic advisor on Monday stated that US-China talks were going very well. If the written agreement would get signed in November, then the December tariff hikes could be avoided. This caused an increased demand for U.S. dollars in the market, and hence, USD/JPY surged.

The USD/JPY continues to trade a bullish channel, which is extending support at 108.350. On the lower side, the violation of 108.350 can extend bearish rally until the 108 level. Overall, the MACD and Stochastics are holding in the selling zone, signaling chances of a bearish bias.

The USD/JPY may find an immediate resistance at 108.57, and that’s I think is a perfect level to open sell positions. On the upper side, violation of 108.57 can extend buying until 108.950