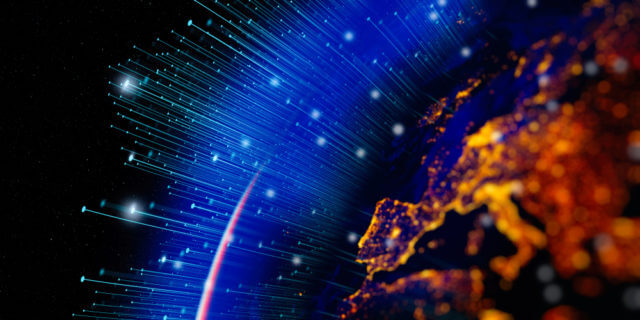 Bitcoin’s dominance dropped a fraction of a percent when compared to yesterday’s value. It now sits at 66.4%, which represents a 0.02% decrease from the previous day. 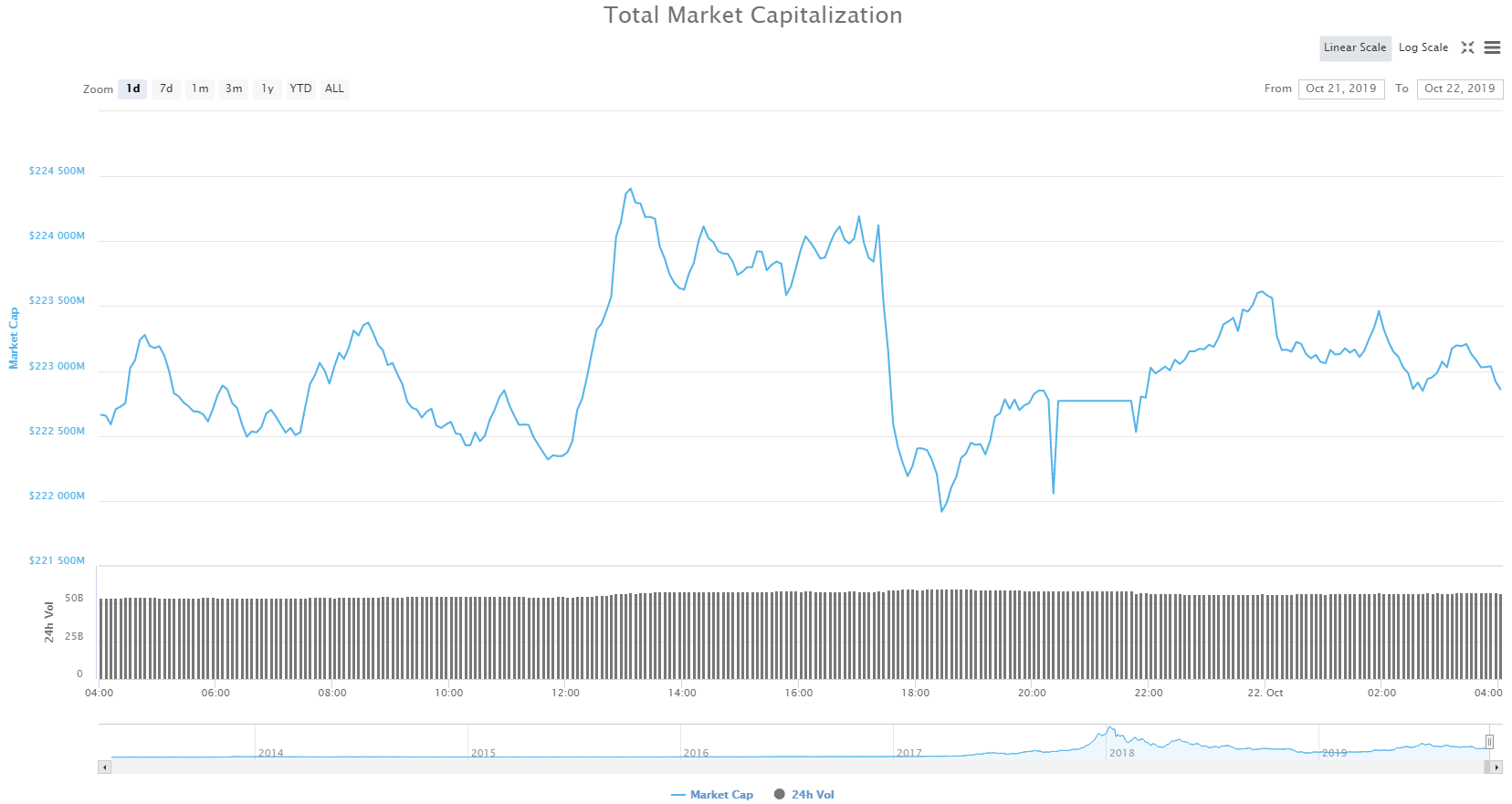 Most cryptocurrencies ended up being in the green in the past 24 hours. This, of course, slightly increased the value of the cryptocurrency market as a whole. The industry now has a market capitalization of $222.86 billion, which represents a $0.5 billion increase from the previous day.

The global economy is looking pretty weak at the moment. Several central banks across the world have had to impose rate cuts. While the supply of fiat currencies has been growing in the past couple of years, Bitcoin’s block rewards are decreasing in an event called “halving.” Bitcoin’s new supply will drop even further after halving in 2020. Previous instances of halving resulted in a sharp price increase of both Bitcoin and the other cryptocurrencies.

Yesterday’s spike got Bitcoin all the way up to $8,320. However, that price did not hold up against the falling pressure of buyers and the rising pressure of sellers. Bitcoin is trying to stabilize at either above or below the 38.2% Fib retracement line, which is at $8,200. The volume is average, and the RSI doesn’t show any signs of overbought or oversold trading. Bitcoin is now left in the hands of the bulls and the bears and their momentum.

Ethereum’s volume has been on the rise in the past 24 hours. The bulls seem to have taken over the wheel at the start, bringing ETH up to $179.5. However, as it could not break the $180 mark, Ethereum had to consolidate at a lower price. After bouncing from the 23.6% Fib retracement line, which stands at $173, Ethereum is consolidating between that line and the resistance line, which is sitting at $176.

Even though the overall volume seems to be higher when compared to the previous day, it is on the decline at the moment, which makes an upward-facing move quite unlikely.

XRP is on the rise in the past 24 hours. After consolidating in a range between $0.29 and $0.295, XRP had a parabolic move upwards. In a matter of minutes, its price rose from 0.292 to 0.303. However, the top of the movement got rejected quickly, and the price is not reversing downwards. XRP’s first point of support is the 23.6% Fib retracement line, which sits at $0.299. With bear volume increasing and RSI reaching the overbought territory, it is almost inevitable for XRP to consolidate below $0.3.