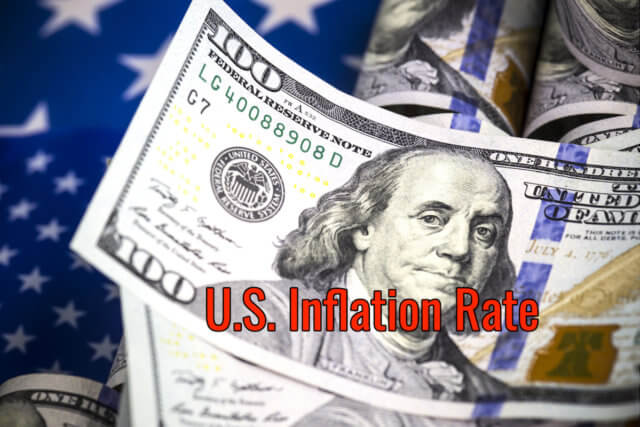 On the forex front, the ICE U.S. Dollar Index rebounded 1.7% on the day to 96.45, snapping a three-day losing streak, as investors anticipated that fiscal stimulus from the U.S. government would limit the scope for interest rates cut. The U.S. Labor Department will report February CPI (+2.2% expected). The Treasury will post the February monthly budget statement (236.8 billion dollars deficit expected). Here’s an update on the technical side of the market.

The EUR/USD retreated 1.2% to 1.1312. Most of the movement in the EUR/USD is triggered in the wake of low impact economic events. Regarding the U.S. economic data, the Small Business Optimism Index by the National Federation of Independent Business (NFIB) rose to 104.5 in February (102.8 expected).

Overall, the level of uncertainty rose in Italy, where 16 million people in Lombardy and different sections of the north are presently below quarantine, there were 133 life losses announced on Sunday, drawing the sum to 366. More than 7,000 people in the country have been verified to have the disease.

There are so high chances of a slowdown in the Eurozone, especially in Germany, in the wake of dangerous coronavirus. So, possibly the European Central Bank will go with another stimulus measure on Thursday in order to soften the economic fallout, which may hurt the shared currency very well.

Looking forward, the traders will keep their eyes on the incoming virus updates and its impact on the risk sentiment and dollar trades ahead of the US CPI data, which is scheduled to release later today at 1230 GMT.

On Wednesday, the EUR/USD is trading with a mixed bias around 1.1315. The EUR/USD seems to extend the bearish trend in the wake of completing the 38.2%% and 50% Fibonacci extension level, out of which 38.2% has already been achieved until 1.1280.

January trade deficit was posted at US$45.3 billion (US$46.2 billion expected), and wholesale inventories (final reading) fell 0.4% on the month (-0.2% expected). Despite mixed economic events, the U.S. dollar is getting weaker and driving the GBP/USD pair higher.

Whereas, the U.S. 10-year Treasury yields failed to continue the previous day’s run-up, current down by 8-basis points (bps) to 0.67%.

Whereas, Chancellor Rishi Sunak is scheduled to announce a significant relief to the U.K. business houses and will try his hands to keep entrepreneurs attached to Britain after the actual Brexit (which may lose the London’s powerhouse status).

The GBP/USD has triggered a dramatic sell-off in the wake of stronger dollar and weakness in Sterling as the pair slipped to test 1.2850. Continuation of a selling trend can lead the GBP/USD prices towards 1.2740, but the way Cable has closed a Doji candle above 1.2850, it seems to trigger a bullish reversal.

On the higher side, the GBP/USD is likely to trade bullish until 1.3020 level, and breakout of which may drive further buying until 1.3100 level. The MACD is consistently forming bearish histograms below zero, supporting the selling trend in the GBP/USD pair. Let’s consider buying over 1.2925.

The hopes of fiscal stimulus by the Trump administration boosted investors’ appetite for riskier assets on Tuesday, which allowed the U.S. Treasury bond yields to recover sharply from historic lows and helped revive the USD demand. But as of now, the delay in the incentive package offered by U.S. President Donald Trump to diminish the economic influence of the coronavirus epidemic, which he had promised on Tuesday also weighing on the greenback and risk-tone.

The safe-haven flows were further strengthened by a fresh drop in the U.S. equity futures and the U.S. bond yields, which kept the USD bulls on the defensive and turned out to be one of the key factors exerting some pressure on the pair.

Whereas the bearish bias remained cushioned for now, because investors now seemed unwilling to place any aggressive bets, instead preferred to wait on the sidelines ahead of the latest U.S. inflation figures and the U.S. budget for fiscal 2021.

The U.S. Treasury Secretary Steven Mnuchin will testify on the Proposed the Fiscal Year 2021 Budget, which might provide fresh details about the administration’s new policies.

The USD/JPY is trading at 104.800, testing the bearish trendline resistance level at 105.600. The increased reduced demand for safe-haven assets is driving strong bullish correction in the USD/JPY currency pairs. The USD/JPY has closed two consecutive selling candles, which are followed by the bullish engulfing candle on the 4-hour timeframe, and these are suggesting odds of selling in the USD/JPY currency pair. Below 104.250, the selling trend continuation can lead the USD/JPY prices towards 101.670, whereas, further buying over 104.250 can lead the USD/JPY to 106.250 area.