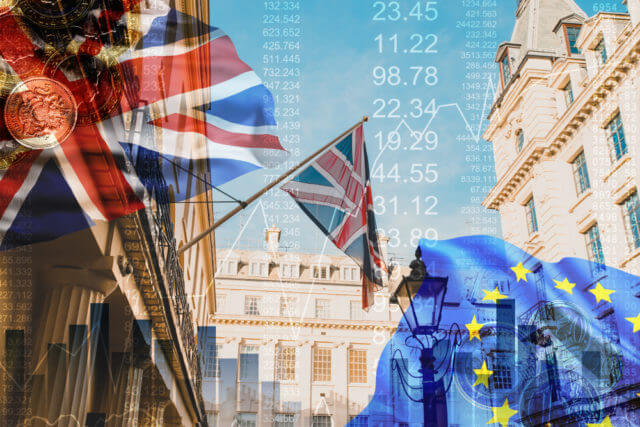 The safe-haven metal prices consolidating in the narrow range of $1,500 to $1,480 since last Monday, as of now the prices slightly dropped due to traders expected more transparency in the Brexit progress.

On the other hand, the Peoples Bank of China (PBOC changed the loan rate from 4.25% to 4.20%. The LPR is set based on the range above the medium-term Loan Facility rate every month.

Gold may come under pressure if the yield ends consolidation with a bullish breakout above 1.80%. However, the yellow metal is showing resilience by ignoring losses. The gold mostly drops due to the Central Bank hawkish decisions.

The United States’ ten-year Treasury is currently unchanged around 1.75%. Interestingly, the benchmark yield is also lacking a clear directional bias since October 15.

At the US-China trade war front, China’s Vice Premier Liu He stated that the China and United States are on the development track and that they completed the phase one agreement.

The EUR/USD currency pair hit the longest weekly rally since July 2018; the pair surged 1.22% last week. Having recovered by 0.54% and 0.33% in the previous two weeks. It should be noted that the reason behind last week’s bullish trends could be Brexit optimism headline and the resulting rally in the GBP.

The shared currency may hit the bearish track if the European Union takes revenge in the return of the United States’ decision to impose tariffs on $7.5 billion worth of European imports.

The bullish engulfing candle above 1.1100 level leads the EUR/USD pair towards the 1.116 level. The RSI and MACD are still showing a buying trend, but the pair may dispense some retracement until 1.1140 before showing a further bullish trend.

The GBP/USD currency pair options market is down on GBP currency since April. Moreover, the investors are adding bets for a decline in the Pound currency due to fading Brexit optimism.

The decline from October 11 high of 0.125 to October 17 low of -1.70 hints the investors were anticipating the United Kingdom parliament to put obstacles on Prime Minister Boris Johnson Brexit’s agreement.

As we know, the Super Saturday burned all the expectations due to the U.K parliament declared an act withholding support until full legislation is passed. Meanwhile, Prime Minister Boris Johnson requested the European Union for a 3-months delay.