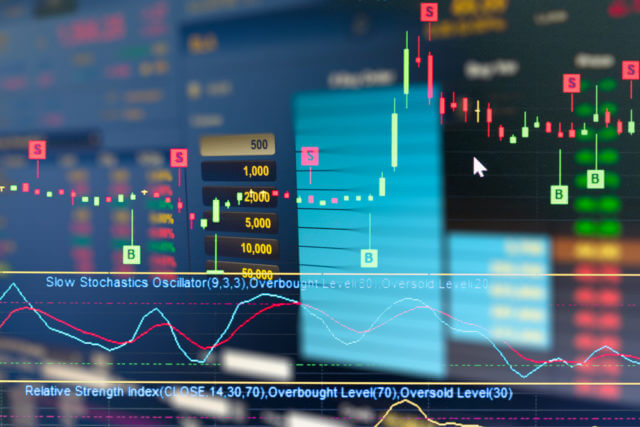 The euro slipped 0.1% to $1.1027, halting a three-day rally. Official data showed that the eurozone industrial production grew 0.4% on month in August (+0.3% expected). Later today, the ZEW German Current Situation Index for October will be reported (-23.6 expected, -19.9 in September).

The British Pound retreated 0.3% to $1.2609, following a surge of more than 3.0% in the prior two sessions. Finnish Prime Minister Antti Rinne told reporters that he does not think it would be possible for the European Union and the U.K. to agree on the terms of a Brexit deal in time for the summit of leaders starting Thursday. Meanwhile, U.K.’s jobless rate for the three-month to August will be released later today (steady at 3.8% expected).

The safe-haven metal prices rose but still below the key level of $1500 due to fresh uncertainty between the United States and China trade talks. The U.S. gold futures for December delivery inched up 0.2% to $1,499.02 during the Asian session before taking a bearish turn ahead of the European session.

The gold prices recovered as China now wants to do more trade discussions before signing the critical phase one trade deal. The Chinese attitude appeared to contradict the U.S. President’s contention on Friday that both nations were very close to making a deal.

Besides, China wants Trump to finish the scheduled tariff hike in December. Treasury Secretary Steven Mnuchin announced CNBC in an interview that he anticipates that both nations couldn’t reach on the deal due to the December hike.

At the German Zew Survey front, Economic Sentiment (Oct), which is scheduled to release at 09:00 GMT, is anticipated to print at -27.3 against-22.5 in September. Whereas, the current is expected to come in at -26, marking a deterioration from September’s -19.9 reading.

Upbeat expectations may get a strong buying trend in the shared currency. However, a bullish daily close could remain elusive If the markets turn risk-averse due to the negative China producer price index data, which was released in the Asian trading hours.

The EUR/USD currency pair trading sideways in tight trading limits of 1.1043 and 1.1001. A close above 1.1043 would suggest a resumption of the rally from fresh lows around 1.0879. Conversely, a close below Monday’s low of 1.1043 would mean an end of the recovery rally.

The GBP/USD currency pair got to the highest level since January 2018. The investors are expecting Brexit breakthrough and continuing bets to position for a rally in Pound.

As of writing, the GBP/USD currency pair is currently trading at 1.2618, found on the highest track on the day.

One-month risk reversals (GBP1MRR), a gauge of calls to puts on the GBP, increased above zero on Friday and currently stands at 0.25, the highest level in 21 months.

The possibilities of Britain securing an orderly departure from the Europan Union have lost during this week due to the comments by the Finlands Prime Minister that time has finished.

However, the GBP currency could continue its bullish momentum as there are some renewed sentiments regarding anther Brexit summit, most probably at the end of this month.

Additionally, the British Pound may get buyings if the United Average Earnings (Aug) releases against past expectations. The data is scheduled to release at 08:30 GMT.

On the negative note, if the data release against the expectation and if any negative news comes concerning Brexit, then the GBP/USD currency pair could hit the bearish track sharply.

Technically, the GBP/USD continues to trade bullish in the wake of a stronger Sterling. The pair has completed 38.2% Fibonacci level at 1.2592 and now holding above this level, looking for a solid fundamental reason to determine the next movement.