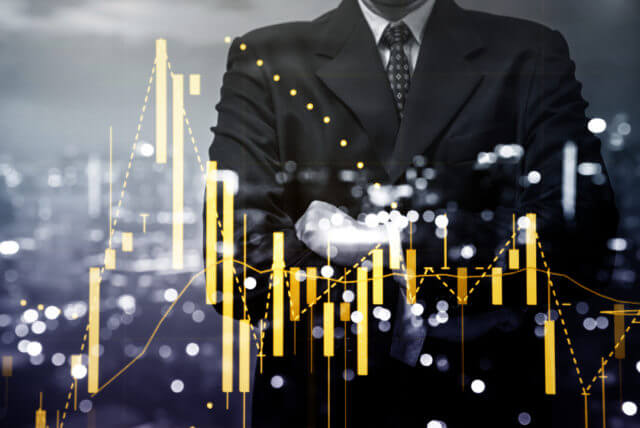 The ICE U.S. Dollar Index slipped 0.1% on the day to 98.31. Later today, the Federal Reserve will release its latest economic report, the Beige Book.

The British pound resumed its rally amid growing Brexit deal optimism, surging 1.2% to $1.2760, the highest level since May 16. It was reported that the U.K. and European Union negotiators would present a draft Brexit deal to national delegations later today. On the other hand, official data showed that U.K.’s jobless rate rose to 3.9% in the three months to August (3.8% expected). September CPI will be reported later today (+1.8% on-year expected).

The safe-haven metal prices flashing green as traders priced in the latest news regarding Brexit and Sino-US trade worries. The Sino-U.S. trade tensions once again escalated, as China now wants the United States to reduce tariff before singing the purchase of $50 billion of American agriculture products under the round one trade deal touted by the U.S. President Donald Trump.

Brexit negotiations between the United Kingdom and the European Union are reaching a decisive stage. Reports came that a deal between the two sides may be near, but it was still unclear if London could avoid delaying its departure, which is due on October 31.

The EUR/USD currency pair trading above the 50-day moving average for the 3rd consecutive day and failed to hit the critical level resistance level of 1.1075 despite Brexit optimism.

As of writing, the currency pair is currently trading near 1.1030, found on the bearish track on the day in the wake of U.S. monthly retail sales data. By the way, the 50-day Moving Average is now located at 1.1038.

The shared currency rose from 1.0991 on Tuesday, strengthening the bullish breakout. The bullish bias was hinted by Friday’s bullish breakout, a trendline connecting June 25 and August 13 highs. However, the pair took a buying trend, possibly due to the news of the United Kingdom, and the European Union is closing on a Brexit deal.

At the Brexit front, the Brititan Prime Minister Boris Johnson needs the excellent support of Democratic Unionist Parties to pass the Brexit agreement in Parliament.

However, the Democratic Unionist Party is playing rough. The party’s leader has dismissed the statement that it has agreed to support such agreement wherein Northern Ireland will stay in the United Kingdom customs area but adhere to the Europan Union customs rules on tariffs.

The United States retail sales data is scheduled to release at12:30 GMT, is expected to show the retail sales growth slowed to 0.3% in September from August’s reading of 0.4%. Sluggish data will support the dovish Federal Reserve expectations and probably will start the selling trend in the greenback.

The EUR/USD trade in the restricted range of 1.1020 – 1.1060. The Euro has violated descending trend line resistance, making it weaker against the greenback since late June. That’s suggesting a correction higher is forthcoming.

The GBP/USD currency pair has crossed the level above its 200-day Moving Average resistance for the first time since May 13. Probably, the pair will further increase if Britain’s Prime Minister Boris Johnson gets the support of the Democratic Unionist Party for the approval of the Brexit agreement in the Parliament.

Whereas the Europan Union (E.U.) and the United Kingdom are closing on Brexit agreement, the Democratic Unionist Party is still aggressive. Nevertheless, the Democratic Unionist Party is playing rough. The party’s leader Arlene Foster has dismissed the statement that it has agreed to support such agreement wherein Northern Ireland will stay in the United Kingdom customs area but adhere to the Europan Union customs rules on tariffs.

We all want to make this deal, but it must be a deal in which you have to consider the economic and legal integrity of the British, and that means the whole United Kingdom, included Northern Ireland.

It should also be noted that the Democratic Unionist Party ten lawmakers will play a key role in deciding that the Prime Minster Boris Johnson can pass any agreement in Parliament or not.

The GBP could come under pressure if Boris Johnson does not succeed in getting support from the Democratic Unionist Party. In consequence, the GBP/USD currency pair may drop to the level below the 200-day Moving Average, presently trading at 1.2710.

On the other hand, the cable pair may also take fresh hints from the United Kingdom Consumer Price Index, which is scheduled to release at 08:30 GMT.

Technically, the GBP/USD extends to trade upward on the back of a more solid Sterling. The pair have achieved a 38.2% Fibonacci level at 1.2692 and now trading over this level, scanning for a substantial fundamental reason to define the next movement.