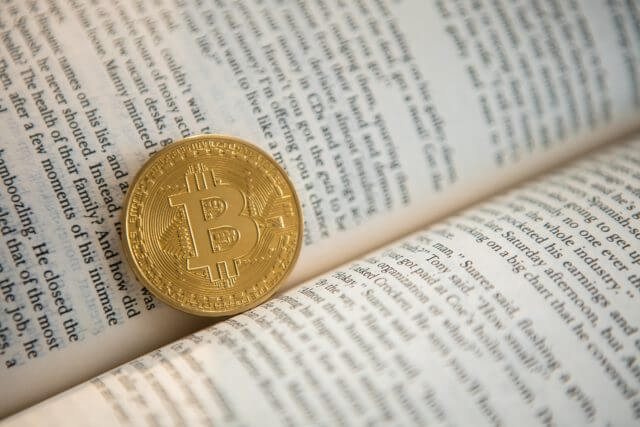 This weekend has been, unlike the previous one, a pretty stable one price-wise. After a pretty grim-looking situation in the past couple of days, the cryptocurrency markets started to stabilize and then even attempt to make new highs. The past 24 hours have shown us mostly buying pressure and an increase in volume. Most of the top cryptocurrencies are in the green, with Bitcoin leading the path. After the gradual volume decrease during most of the weekend, new money seems to have been coming into the markets.  Bitcoin went up 3.68%, while Ethereum gained 2.47% of its value. XRP managed to gain 2.16%. Bitcoin seems to be leading the way for other cryptocurrencies at the moment.

Bitcoin’s dominance has increased when compared to the percentage before the weekend. It now sits at 66.6%, which represents a 0.05% increase. 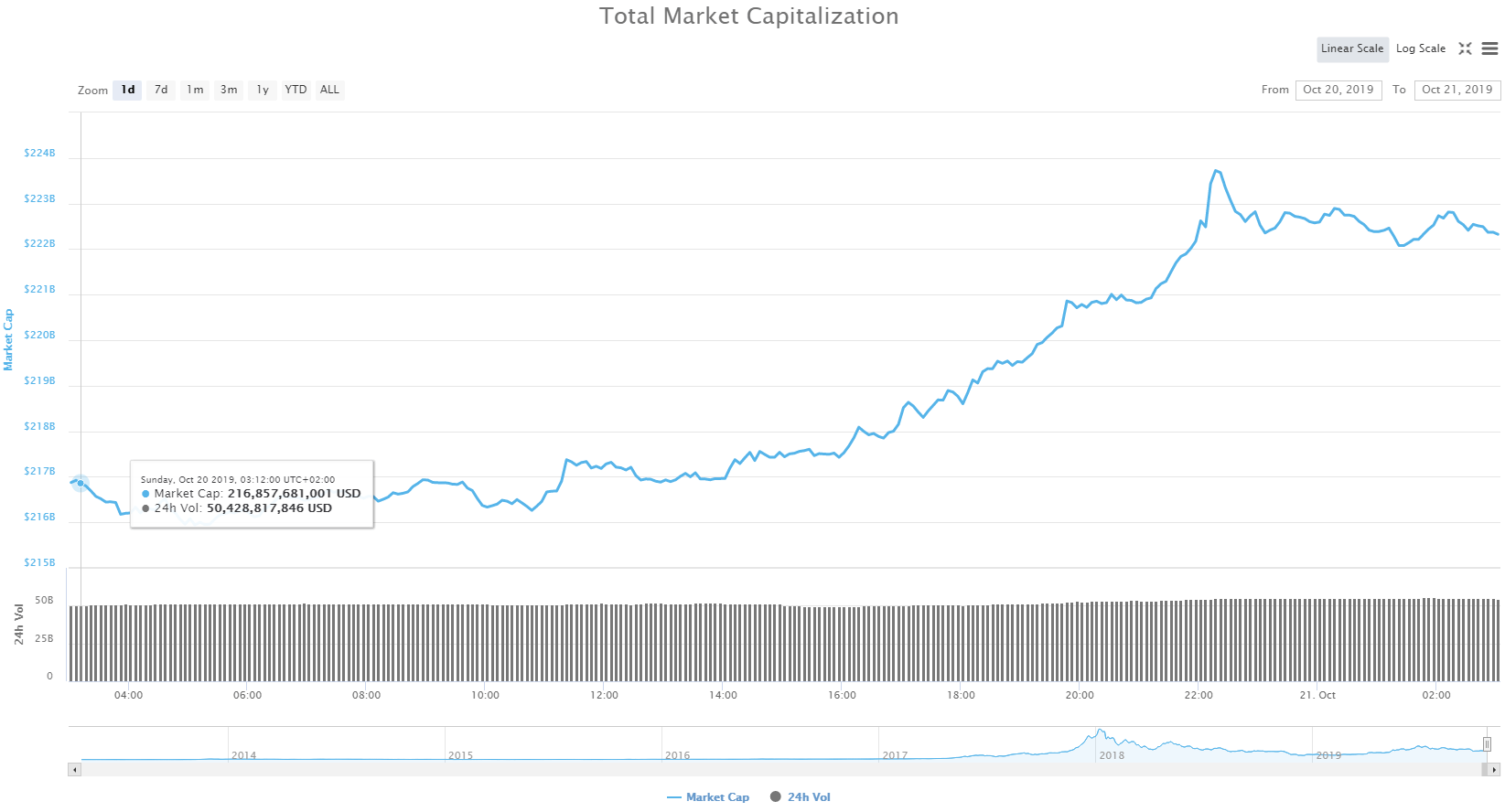 Most cryptocurrencies ended up being in the green in the past 24 hours. These movements, of course, increased the value of the cryptocurrency market as a whole. The industry now has a market capitalization of $222.47 billion.

William Thomas, CEO of peer-to-peer exchange Cryptomate, said that, in the event of no-deal being reached by Oct. 31st, “there will be substantial uncertainty within British and EU financial institutions.” Even though he claimed he is uncertain on how much (and if at all) demand for Bitcoin and cryptocurrency, in general, this will create, he also added, “I would expect to see some upward movement on BTC/GBP markets shortly after the deadline.”

Bitcoin’s RSI skyrocketed during the price rise before falling under the overbought territory, which is where it’s at currently.

Ethereum is, as we said in our previous articles, extremely correlated to Bitcoin at the moment. Even though it is not entirely mirroring Bitcoin’s moves, Ethereum’s volume seems to be tied to Bitcoin’s volume.

As we can see on the chart, Ethereum (just like Bitcoin) tried to make an upward-facing move towards the 23.6% Fib retracement. The successful attempt, however, did not make Ethereum skyrocket all the way to the 50% retracement. The movement was contained quickly as Ethereum could not break $177.5. It is now consolidating somewhere around $175.

XRP has had a pretty choppy weekend. As its price could not manage to stay above $0.3, XRP started dropping in price. At one point, it even was priced as low as $0.283. However, the cryptocurrency quickly bounced back up as its volume increased. The upward-facing move was healthy and not as quick as with other cryptocurrencies. The price reached $0.298 but could not reach above that as XRP lost quite a bit of its momentum.

XRP is now fighting to stay above the 50% Fib retracement line. The fight looks like it will not go in favor of XRP at the moment.