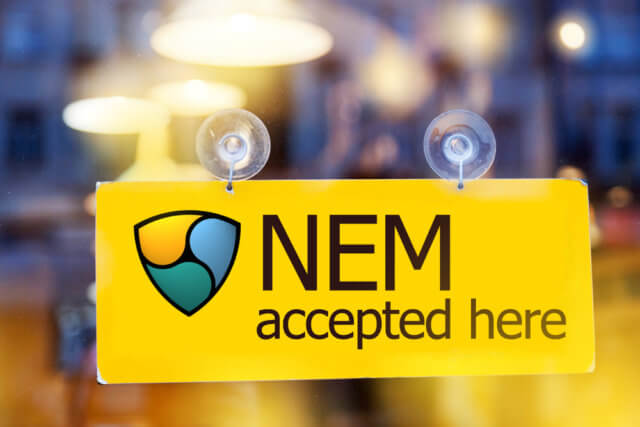 The crypto market seems to have stopped consolidating and started moving slightly downwards. Prices started moving down slightly, so the real downtrend is still early to call. Bitcoin’s price went down 1.76% on the day. It is currently trading for $8,567. Meanwhile, Ethereum lost 2% on the day, while XRP went down 2.31%. 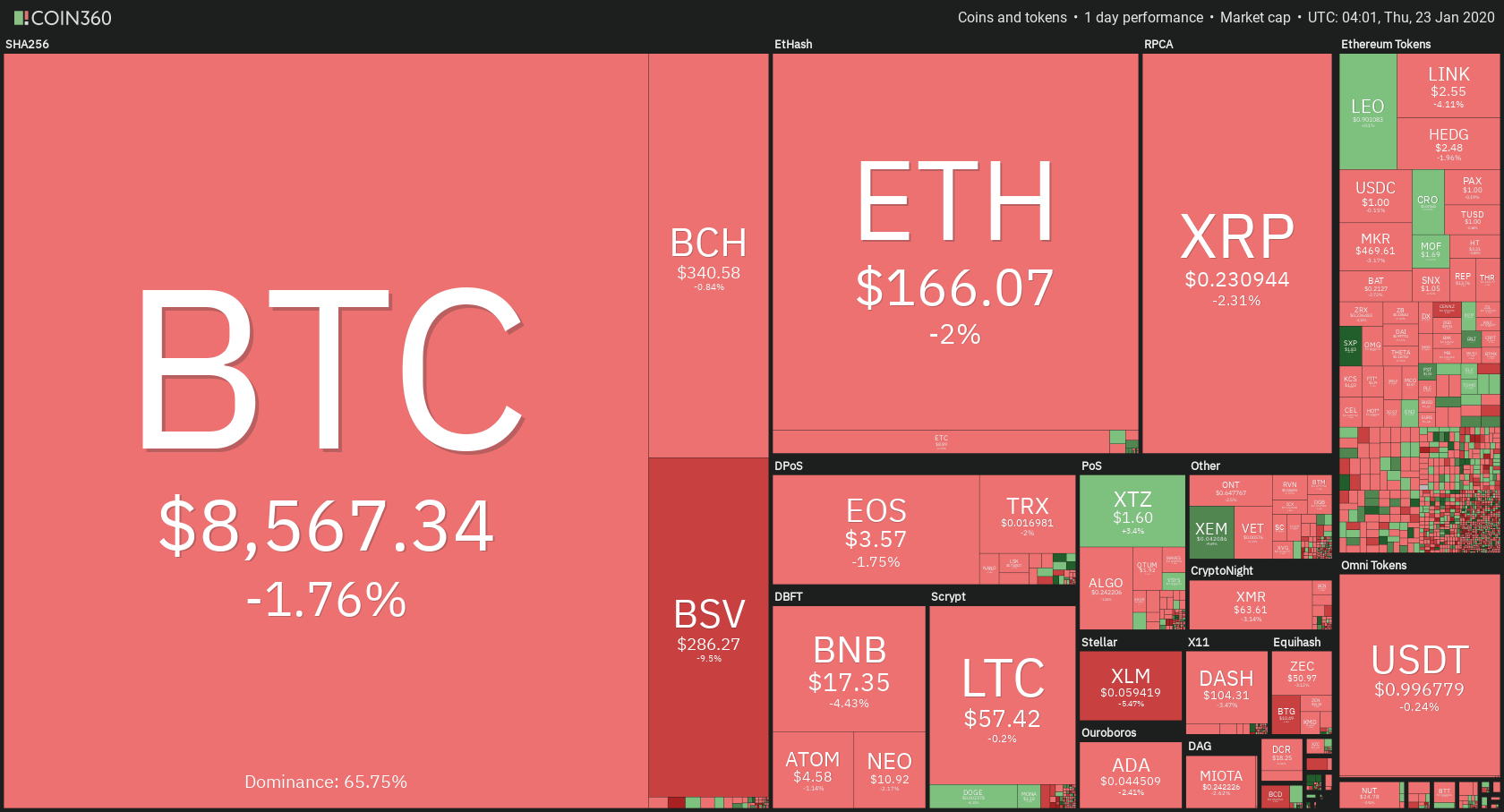 Bitcoin’s dominance went up a quarter of a percent in the past 24 hours. It is now at 65.75%, which represents an increase of 0.25% when compared to the value it had yesterday. 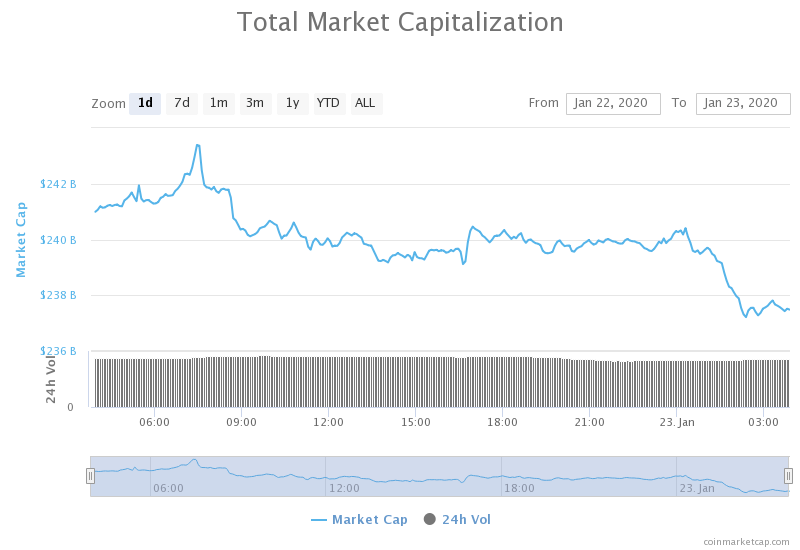 The cryptocurrency market capitalization lost a bit of its value in the past 24 hours. It is currently valued at $237.54 billion, which represents a decrease of $2.61 billion when compared to the value it had on yesterday.

It is known that the Securities and Exchange Commission (SEC) is investigating ICOs for any potential fraud. During the investigation, the SEC has charged Sergii Grybniak, the founder of Opporty. The SEC targeted this project for falsely declaring that they are 100% SEC compliant, while they were not. This project managed to raise $600,000 during its ICO.

Opporty project launched its ICO between Sept and OCT 2018. The project was mainly aimed at US investors and claimed to provide a “blockchain-based ecosystem for small businesses and their customers.”

The NEM Foundation managed to reach an agreement with the leading crypto hotel booking platform, Travala. The deal makes the NEM native token, XEM, available for booking. This way, NEM users can book their stay in over 2 million hotels across the world.

The integration of XEM on the platform would certainly open the path for this cryptocurrency, as it will provide a great use-case to it. XRM can now be used to book hotels in over 2 million hotels in 230 countries.

Travala users who want to use XEM for booking a hotel will get about 40% discount rate where Travala offers accommodation booking services.

Bitcoin was trading in a very tight range for 48 hours straight. The largest cryptocurrency finally left that range and started moving. Unfortunately, the move was downward-facing. Bitcoin moved away from its $8,650 level and started decreasing in price. Bulls and bears are currently fighting for who is going to take over the next move. Bitcoin’s next support level is somewhere around $8,436, while its resistance is all the way up to $8,815. The $8,650 level was not an important level in the most recent price activities, so it should be disregarded.

Key levels remain the same as there were no support or resistance breakouts.

Ethereum has once again confirmed that it is the most correlated crypto asset. Its price followed the market downwards, which made the price drop to $165. Ethereum is currently in a really tight range, as its immediate support level is right at $163.5. On the other hand, its nearest resistance level is at $167.8.

Ethereum saw a slight rise in volume in the past few candles as the direction of the next move is unsure, and bulls and bears are fighting. Its RSI value is right below the middle of the value range.

XRP lost some value as well today. The price drop solidified XRP’s position below the $0.235 line. Even though this line was not well-respected in the most recent price activity, it is still a valid resistance level. XRP is now trading in the middle of the range, bound by $0.227 to the downside and $0.235 to the upside. If we disregard the $0.235 resistance, the next viable level would be $0.24545.

XRP’s volume is pretty stagnant for the past couple of days, and so was its RSI level.