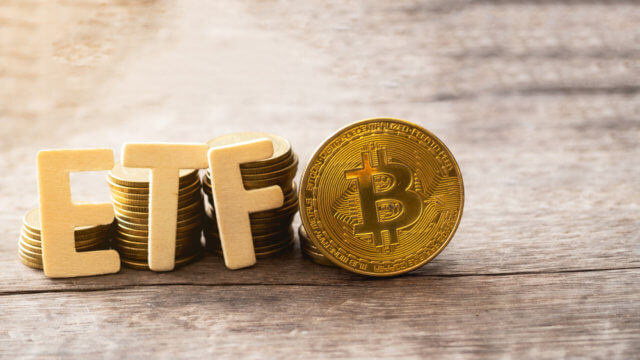 The crypto market spent the past 24 hours losing value. Prices started moving down the day before and continued throughout the day. Bitcoin’s price went down 1.76% on the day. It is currently trading for $8,336. Meanwhile, Ethereum lost 2.66% on the day, while XRP went down 2.84%. 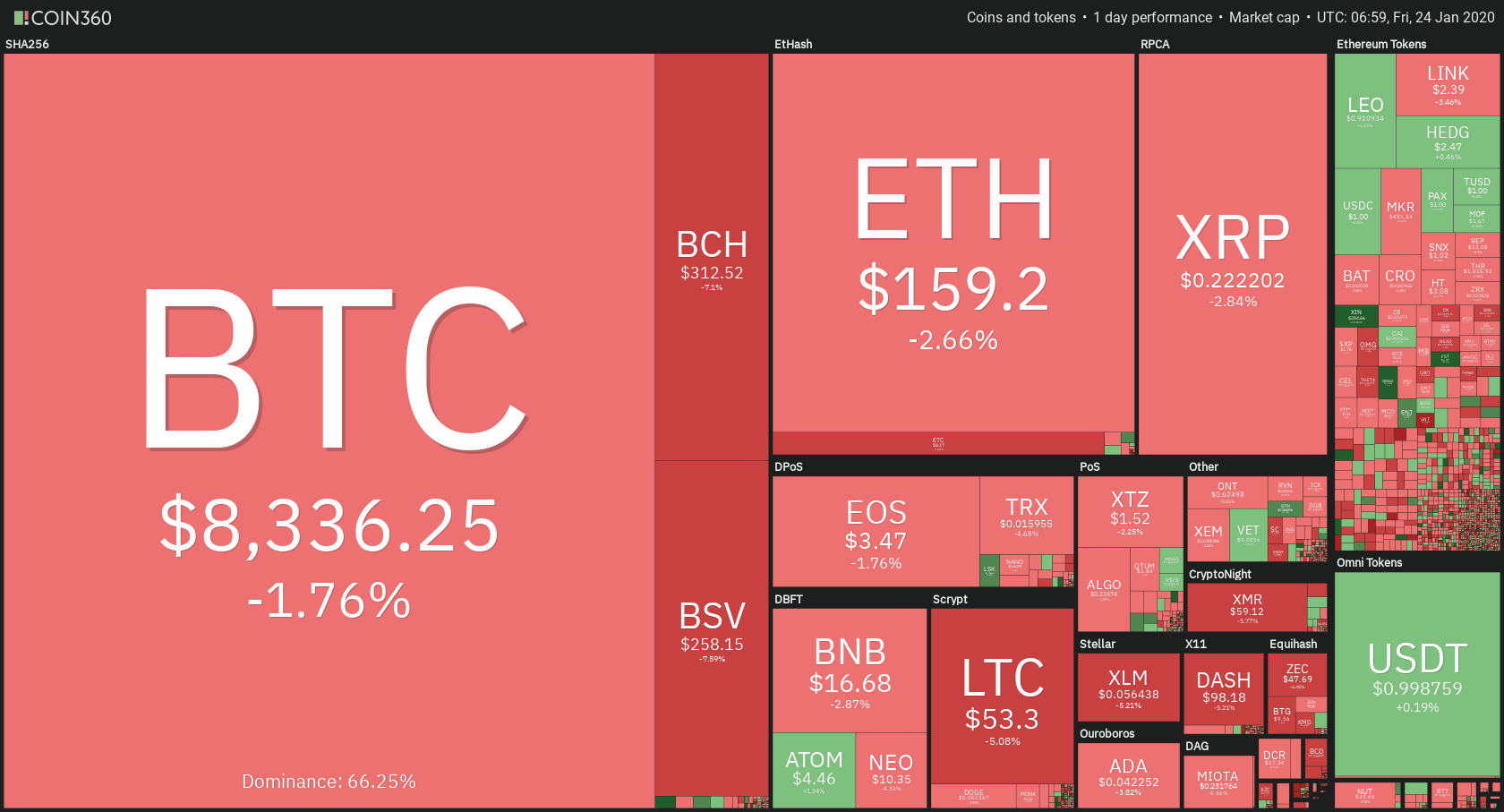 Bitcoin’s dominance went up half a percent over the past 24 hours as its price decreased far less than the price of other cryptocurrencies. It is now at 66.25%, which represents an increase of 0.5% when compared to the value it had yesterday. 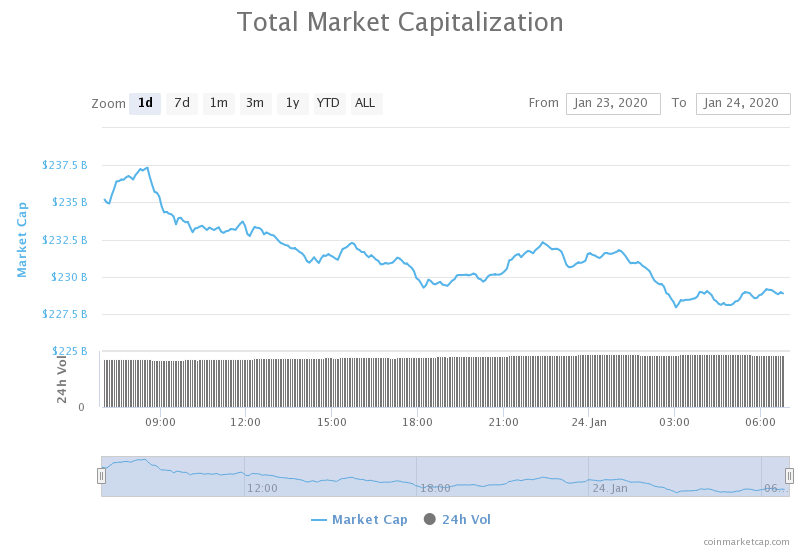 The cryptocurrency market capitalization lost quite a bit of its value in the past 24 hours. It is currently valued at $229.11 billion, which represents a decrease of $8.43 billion when compared to the value it had on yesterday.

After some time of not hearing about it and writing it off as a failed project, Libra might be back in the game. Major global economists are now crediting Facebook’s Libra with pushing the entire world to start reconsidering the US dollar as the anchor currency.

World Economic Forum panel in Davos, filled with officials as well as financial experts, discussed the US dollar and how it has become the world’s reserve currency.

Bitcoin enthusiasts have been fighting for an exchange-traded fund (ETF) for a long time now. Everyone expected an ETF to be approved in 2019. However, most of the proposals sent to the SEC were quickly rejected.

However, this might be the end of all the waiting. Ryan Selkis, a cryptocurrency analyst, claims that “we’ll finally see a Bitcoin ETF in the next 12-18 months.” Selkis believes Grayscale will be the first approved ETF, as the developments in the past 3 months placed Grayscale in quite a good position in SEC’s eyes.

Bitcoin lost quite a bit of its value in the past 24 hours. The sell-off was not quick, but rather slow and happened throughout the entire day. Bitcoin moved away from its $8,650 level and started decreasing in price. Bulls resisted a bit, but bears ultimately took over and the price went down to $8,270. However, the price recovered slightly and Bitcoin is now just slightly above that level, sitting at $8,300.

Ethereum also faced a sell-off. Its price dropped slightly more than Bitcoin’s. The pattern of the price drop seems almost entirely the same as Bitcoin’s, as the price fell under $167.8 and continued going downwards. Bulls made some noise, but were quickly ran over, and the price continued dropping to $157.9, where it is at currently. A drop to these price levels means that Ethereum made $160 level its immediate resistance, while its support is currently sitting at $154.2.

Ethereum’s volume is at the same level for four days already, while its RSI moved to the lower parts of the value-range.

XRP lost quite a bit of value in the past 24 hours. Not only that, but it fell under two major support levels. XRP bears pushed the price down below the $0.227 and $0.221 support levels all the way down to $0.220. The price is stable at that level, at least for the moment being. XRP’s immediate resistance is now $0.221, while its first major support level is at $0.211.

XRP’s volume is pretty stagnant for the past couple of days, while its RSI is extremely close to the oversold territory.