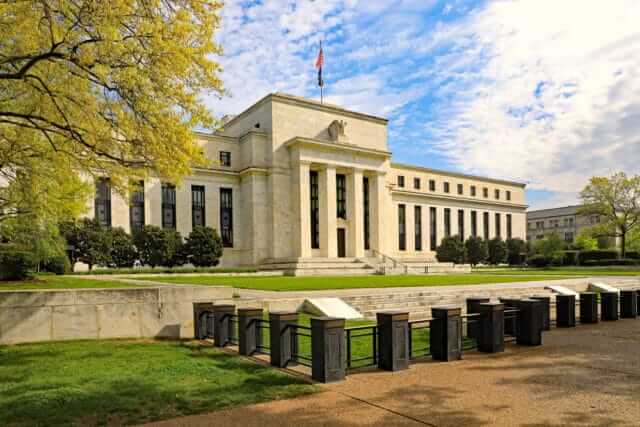 We look for CPI to decline from 1.8% y/y in September to 1.5% in October (mkt 1.6%), in line with the BoE’s forecast from November. Let’s take a more in-depth look at the technical side of the market.

The EUR/USD currency pair found on the high range of 1.10 handle, as of now, the pair consolidate in the narrow range around the 1.10 handle because tye buyers await for the key inflation report and Federal Reserve Chair Powells statement for the next move.

As of writing, the currency pair is found slightly supported from the pause in the greenback strength after the United States President Trump’s latest comments failed to offer any detail on the United States and China trade agreement and due to this partial trade deal’s uncertainty increased. The U.S. Dollar index trades flat near the 98.30, consolidating the increase to a 4-week high of 98.42.

On the technical side, the 5-Moving Average barrier at 1.1025 is could to reduce the recovery attempts, whereas the bearish sees the next support around the 1.0950 level. The sub-1.1000 levels could be tested on a likely increase in the U.S. Consumer Price Index (CPI), which is scheduled to release at 1330 GMT.

The EUR/USD is trading with a slightly bullish bias since it violated the resistance level of 1.1025. On the 4 hour timeframe, the EUR/USD has formed a bullish engulfing candle, which is signaling chances of further buying in the market.

For the moment, the EUR/USD is concentrating on a critical trading level of 1.1060, which is probable to hold the EUR/USD bearish below this mark. Below this level, the EUR/USD may gain support at 1.1025 and 1.1000 level today.

The GBP/USD currency pair found near the 1.2850, notably the lack of significant impetus from the United Kingdom, has recently limited the cable pairs movement, as well as the market traders on the waiting track ahead of the critical data and events.

After the mixed figures of the British employment details, the GBP/USD currency pair saw another pressure on the United Kingdom Prime Minister Boris Jonhson to release a report regarding the Russian interference in the 2016 Brexit referendum.

We look for CPI to decline from 1.8% y/y in September to 1.5% in October (mkt 1.6%), in line with the BoE’s forecast from November MPR. The complete deceleration in inflation is due to energy prices; household energy prices will be affected by the OFGEM cap, while fuel prices may decline a bit on a y/y basis. Stripping out the volatility, we’re looking for core CPI to hold steady at 1.7% y/y (Mkt 1.7%).

The GBP/USD appears to have broken the bearish trendline resistance of 1.2825 upon the release of optimistic GDP figures. The MACD and RSI have crossed above 0 and 50, respectively, implying the odds of a bullish bias in the GBP/USD. The Cable may find immediate support at 1.2845 level. But the closing of candles above 1.2845 area suggests a strong chance of buying trend continuation.

Consider taking buying positions above 1.2845 and selling below the same level today.

The USD/JPY currency pair still consolidates in the bearish range of 109 handles, and traders are found on the waiting track even after the latest updates regarding Hong Kong protests and the United States and China trade deal.

Whereas the intensifying uncertainty between the United States and China trade deal as well as the protest unrest in Hong Kong, keep leaving bearish pressure on the USD/JPY currency pair, the overall hawkish sentiment at the Federal Reserve limits the bearish off-late.

Officials from the United States, including President Donald Trump and White House Economic Adviser Larry Kudlow, just show a willingness to raise the tariff on the Chinese goods if the round-1 talks fail. Moreover, the political also did clear that the existing tariff could reduce but not until the deal gets confirmation.

Market traders are now planning for the Federal Reserve Chairman Jerome Powells statement in front of the Joint Economic Committee, and traders will closely follow Fed speak, whereas the market is also waiting for the October month Consumer Prices Index.

The USD/JPY pair is forming higher’s high and higher’s low pattern on the 4-hour chart, which suggesting bullish bias among traders. The USD/JPY has immediate support at 108.900 and resistance at 109.400.

The MACD is forming histograms in the bearish zone, but the recent histogram is likely to develop above 0, and it may drive more buying until 109.450 today.