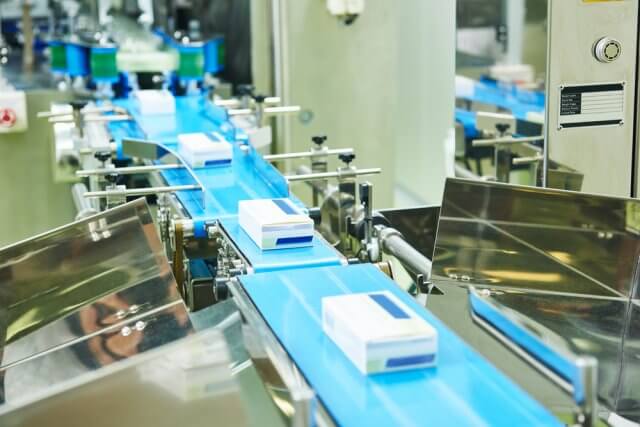 On the news front, the EUR, GBP, and USD remain in the highlight due to manufacturing and services. The PMI figures are expected to improve all of the economies, perhaps due to smart lockdown strategy, which may have driven some business activity during the last month.

The EUR/USD prices were closed at 1.09777 after placing a high of 1.09988 and a low of 1.09185. Overall the movement of EUR/USD remained bullish throughout the day. The EUR/USD pair remained near 1.1000 after the release of FOMC meeting minutes. The surge in the EUR/USD pair suggested that the pair might break its 7-week range and move further to earn more gains.

The FOMC minutes failed to impress the market as there was no surprise element in Powell’s presentation and was ignored by market participants. It was widely expected that the coronavirus outbreak would continue to weigh on the economy, and the economic outlook would remain somewhat pessimistic. Greenback holds onto its losses as there was no room for surprises in the minutes of the meeting.

On the data front, at 13:00 GMT, the Current Account Balance from the Eurozone showed a balance of 27.4B during March against 37.8B of February. At 14:00 GMT, the Final CPI from Eurozone for the year declined to 0.3% against the expectations of 0.4% and weighed on EUR. The Final Core CPI for the year came in line with the hopes of 0.9%.

At 19:00 GMT, the Consumer Confidence on the Eurozone economic condition showed a decline to 19 forms the forecasted decline of 23 and supported EUR. The market participants ignored the poor than expected CPI from Eurozone, and EUR got its support after the release of consumer confidence, which showed less decline than expected.

The EUR/USD prices are facing strong resistance around 1.0993, which marks the triple top resistance level and can trigger selling in the pair. Conversely, the EUR/USD pair may find support around 1.09512, and below this, the next support is likely to be seen around 1.0910. The bearish bias remains strong today. On the downside, the EUR/USD has odds of bouncing off above 1.0933.

Apart from economic data, news about considering negative rates as an option by BoE added in the pressure on GBP on Wednesday. According to Governor Andrew Bailey, the Bank of England studied how low U.K. interest rates can be cut even more to cope with the coronavirus crisis and did not exclude the idea of lowering borrowing costs below zero.

After exhibiting sharp bullish trends, the GBP/USD faced resistance around 1.2269 level. As we can see on the 4-hour chart, the pair has closed doji and bearish engulfing candles below 1.2269 zones, which has driven a bearish retracement in the Cable. On the lower side, the Sterling may find support against the U.S. dollar around 1.2170 level. The MACD and 50 EMA are supporting selling bias in the pair. Today, the release of UK PMI figures may help drive further movement in the market. Therefore, the bullish breakout of 1.2270 level can lead the Sterling prices towards 1.2360. While breakout of the support level of 1.2169 may lead the Sterling pair towards the 1.2080 support zone.

The USD/JPY was closed at 107.535 after placing a high of 107.982 and a low of 107.335. Overall the movement of the USD/JPY pair remained bearish throughout the day. After posting gains for the previous two sessions, the USD/JPY pair starting to lose on Wednesday amid broad-based U.S. dollar weakness and renewed safe-haven demand.

The U.S. dollar remained weak on Wednesday after Federal Reserve failed to provide any surprising element in its April meeting minutes. The Fed Chairman Jerome Powell said that risk remained on the downside and held the interest rates on the same level.

Powell said that the second wave of coronavirus would impact on U.S. economy with more intensity, and the lockdown in that time would be stricter and for the longer time period, which would cause massive destruction of U.S. economy.

Powell showed his concerns about the impact of the second wave of coronavirus, which was still onboard due to no improvement in vaccine trials. Powell said that the lower-income households would suffer more due to another wave of the virus if it happened.

However, adding in the U.S. dollar weakness, the uncertainty about the potential coronavirus vaccine emerged in the market. After the trails of the Moderna vaccine in 6 monkeys, it was reported that all six monkeys out of which 3 received the vaccine were tested positive for COVID-19. The virus was found in the noses on all monkeys who participated in animal trials for that vaccine. This report decreased the risk sentiment in the market and added uncertainty.

The USD/JPY mostly remains mostly bearish following a bullish breakout of the choppy trading range of 107.480 – 107.029 level. For now, the pair is holding at 107.630, having immediate support around 107.500. Above this level, we may see USD/JPY prices heading towards the next resistance level of 108.130. The ascending triangle pattern has already been violated, and it’s expected to kee the USD/JPY supported around 107.500. So let’s consider taking buying trades over 107.500 today.