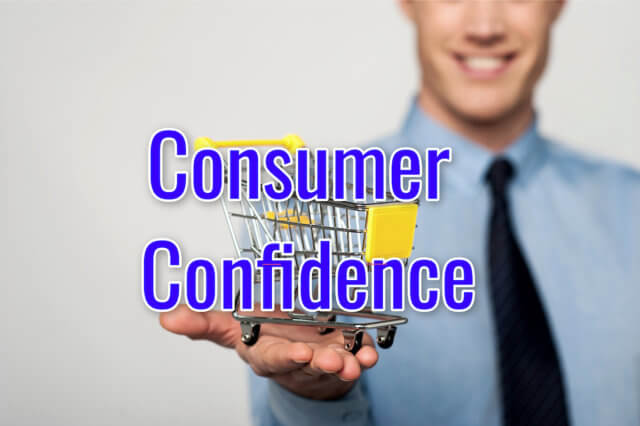 On Tuesday, the market is mostly focusing on the major and medium impact economic events due to come out from the Eurozone and the United States. In the U.S., the Conference Board will publish March Consumer Confidence Index (110.0 expected). The Market News International will release March Chicago PMI (40.0 expected). S.P./Case-Shiller will report the 20-City Composite Home Price Index for January (+0.4% on month expected).

Later today, the eurozone’s March CPI (+0.6% on-year estimated) and German jobless rate (5.1% expected, 5.0% in February) will be reported. The global equities recovered last week, as in result, the greenback weakened its bid tone and helped EUR/USD rise from 1.0636 to 1.1148.

That was mainly due to the U.S. Federal Reserve declaring an open-ended asset purchase program, and the U.S. Senate passed a special $2 trillion fiscal relief package.

Italy marked as the second-highest country of confirmed cases in the world after the United States (105,470). Total cases are 92,472 confirmed, marking up the highest death rate in the world.

The eyes will be on the risk market sentiment, which could turn pro-risk, as the China data released in Asia showed the manufacturing activity recovered sharply to above-50 levels or expansion territory.

The risk-on rally could weaken the safe-haven demand for the U.S. dollar and send EUR/USD higher. On the data front, the German Import Price Index for February and the Unemployment Rate is scheduled to release with the preliminary Eurozone Consumer Price Index for March. Besides this, the U.S. Consumer Confidence and the Chicago Purchasing Managers’ Index are also scheduled to release.

Technically, the EUR/USD is trading slightly bearish at 1.099, having an immediate support level of around 1.0947. The major currency pair has formed a bullish channel which is supporting the EUR/USD pair around 1.1060, and below this, the next support is likely to be found around 1.1000.

The GBP/USD dropped 0.7% to 1.2364. We haven’t seen much movement in the GBP/USD as the United Kingdom continues to struggle efforts and seems very close to open the world’s biggest hospital, which built-in 10-days. They are also ordering approximately 15,000 ventilators more while saying that it needs to cope with the coronavirus outbreak.

The global news agency, Guardian, indicates the risk for the European Union citizens who have made their houses in the U.K. illegally. Whereas, Dr. Jenny Harries, deputy chief medical officer for England, said during his daily press conference on Sunday that the current limitations and lockdowns in the U.K. could continue for six months.

At the USA front, U.S. President Donald Trump did not suggest the overall lockdown in the country and said no to nationwide stay-at-home order while helping to continue the previous day’s risk-on tone. As in result, the U.S. ten-year treasury yields and most Asian stocks flashing green and mark moderate gains by the press time.

Looking forward, the final figures of the U.K.’s fourth quarter (Q4) GDP, expected to march 0.0% initial forecast, will likely offer fresh direction ahead of the U.S. data. However, news regarding the Brexit and the virus updates will be kay to watch.

Technically, the GBP/USD is trading sideways around within a narrow trading range of 1.2275 – 1.2425. Since the Sterling has already crossed over 1.2275 resistance area, this is now going to work as a support. The MACD is still heading into the bullish zone, suggesting strong chances of buying the GBP/USD pair.

The USD/JPY currency pair found on the bullish track and rose to 108.72, mainly because the risk sentiment remains positive. The slight recovery in the greenback also keeps the pair higher. Elsewhere, the traders gave a little attention to Japan’s data-dump.

Right now, the USD/JPY is currently tradings at 108.52 and consolidates in the range between the 107.78 – 108.72. However, the currency pair also took from the U.S. policymaker’s statement.

At the data front, Japan’s February month data dump, including Retail Sales, Industrial Production and Unemployment Rate, overall flashed upbeat signals. Whereas the Retail Sales (YoY) surprised markets by crossing -1.2% forecast to 1.7%, the preliminary figures of Industrial Production (MoM) also increased above 0.1% expected to 0.4%. While the Unemployment Rate remained stable at 2.4% with Job/Applicants Ratio returning below 1.47 forecast to 1.45.

At the U.S. economic front, U.S. President Donald Trump did not suggest the total lockdown in the country and suggested no to nationwide stay-at-home order while helped to continue the previous day’s risk-on tone. As in result, the U.S. ten-year treasury yields gain 5-basis points (bps) to 0.72%, and most Asian stocks flashing green and mark moderate gains by the press time. Consequently, the USD/JPY pair is exhibiting bullish and bearish biases both. Let’s look at the technical side.

The USD/JPY may face a bullish pressure in the wake of the bullish engulfing candle, which has been formed on the 4-hour chart around 108.500 area. Such a pattern represents the dominance of bulls in the market. Consequently, the bullish breakout of 108.650 resistance level can lead the USD/JPY prices higher towards 109.750 level. Until then, we should look for doing choppy trading by selling below 108.600 and buying over 107.250. All the best for today!