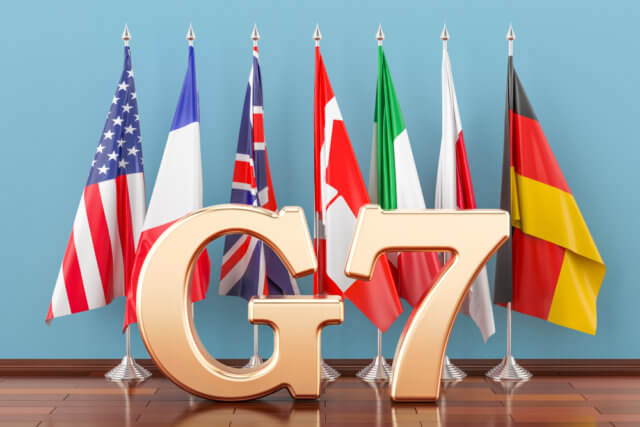 The Asian session was all about the Reserve Bank of Australia, and it’s a policy decision. The Reserve Bank of Australia’s (RBA) interest rate settlement at 0330 GMT was closely followed as it is the critical policy meeting since last week’s exciting change in money market pricing. The RBA has cut the interest rate by the 25-basis-point cut is all but inevitable, devising the Australian dollar exposed to a bearish bias.

The EUR/USD jumped 1.1% to 1.1146, the highest level since mid-January. European Central Bank President Christine Lagarde stated that ECB stands ready to “take appropriate and targeted measures,” amid risks to the economic outlook from the coronavirus epidemic.

The EUR/USD is trading upward near 1.1109, as the pair seems to trade in the overbought zone. Bulls seem to get exhausted, and sooner or later, the EUR/USD may drop to complete the bearish retracement. On the lower side, the 38.2% Fibonacci retracement is likely to support the EUR/USD at 1.1095, and violation of this level can drive more selling until 1.1035 which marks the 61.8% Fibonacci level.

The RSI and MACD are in the buying zone but seems to take a bearish. The MACD’s histograms are becoming smaller on the buying side, which suggests odds of selling in the EUR/USD. Consider taking sell trades below 1.1150.

The GBP/USD dropped 0.4% at 1.2804, down for a fourth straight session. Bank of England governor Mark Carney said BOE is working with the government and international authorities to “ensure all necessary steps are taken to protect financial and monetary stability”. The fury of the Coronavirus has led some investors to believe central banks will be expected to go behind dovish monetary policy to underpin the economy against the potential threat of a coronavirus.

The Sterling continues trading with a bearish bias as the interest rate cut sentiment from 0.75% to 0.50% remains pretty stable. The Sterling also places a four-and-a-half-month low during the previous week versus the greenback as concerns of the economic collapse from the extensive Coronavirus provoked a dramatic selling in with worldwide markets.

The Bank of England announced it was serving with Britain’s finance ministry and international allies to ensure “all necessary measures are exercised” to preserve the banking system and the larger economy.

The GBP/USD also faced a bearish pressure as the global influence of the Coronavirus is beginning to show on a post-election improvement in U.K’s manufacturing, which came out on Monday.

The GBP/USD is consolidating in a sideways range, where the overall bias remains mostly bearish. The GBP/USD has already violated the previous narrow trading range of 1.2980 – 1.2880. On the 4-hour chart, the Cable has violated the descending triangle pattern, which is still keeping the pair under 1.2880.

Below this level, the GBP/USD may aim for the 1.2660 area. The MACD and RSI are in the selling zone, supporting the bearish bias for the GBP/USD. Let’s look for short-trades below 1.2966 and bull trades above the same level today.

The USD/JPY rebounded 0.2% to 108.29. The safe-haven Japanese yen soared versus the greenback on Tuesday, as the traders curbed expectations for global monetary policy easing with concerns about its balance and effectiveness in fighting the economic collapse from the coronavirus break.

On Tuesday, the G7 finance diplomats and central bank directors carry a conference call later to consider steps to dispense with the outbreak and its widening economic radioactivity.

The call, which French and Italian experts, is scheduled at 1200 GMT, and with this, the traders are already betting on the sentiment that the U.S. Federal Reserve will begin a series of global monetary easing.

The USD/JPY consolidates in a narrow trading range of 108.400 – 107.400 as the weakness in the U.S. dollar and stronger Japanese yen keeps the pair tossed. The USD/JPY pair recovered slightly in the wake of a bullish correction, but more selling pressure seems to come soon. The pair is trading bearish at 107.775, and it has high probability of moving towards the next support level of 107.338.

We can see on the 4-hour chart above, the USD/JPY has formed a bearish engulfing pattern below 108.350, which may trigger further selling until 107.338. We need to keep an eye in the USD/JPY as the closing of candles above 108.338 level can help us secure a buy trade with a take profit of around 109.650.