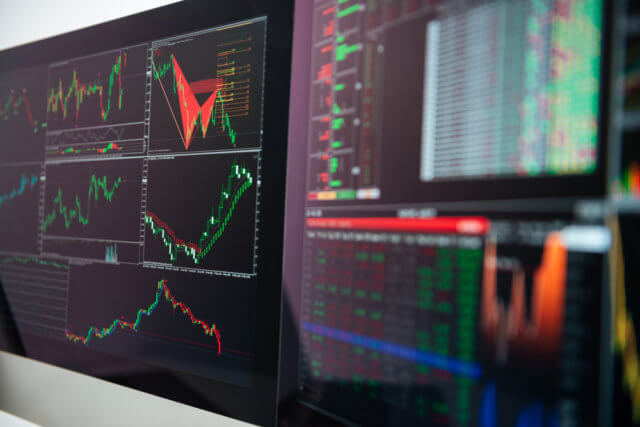 On the forex front, the U.S. Dollar Index rebounded 0.3% on the day to 96.97 on Tuesday. The USD/JPY dipped 0.4% to 108.00, as U.S.-Iran tensions curbed investors’ risk appetite. This morning, the pair slid further to 107.67, the lowest level since mid-October, following reports that Iran has started attacks on U.S. targets in Iraq.

The EUR/USD currency pair is representing limited gains, having hit the 5-day average resistance level at 1.1168 and looking to gain ground again mainly due to intensified geopolitical tensions. The EUR/USD pair is trading at 1.1147 and consolidates in the range between the 1.1145 – 1.1169.

The German data is due to come out at 06:00 GMT and expected to show Factory Orders rose by 0.3% month-on-month in November, having dropped by 0.4% in the preceding month. In year-on-year terms, factory orders are anticipated to have slipped by 5.5%.

On the flip side, the positive reading may support the narrative that the German economy has bottomed out and will likely help the EUR/USD currency pair re-test resistance at 1.1206. The EUR currency will likely face losses if the data drops short of expectations by a significant margin.

The EUR/USD is trading bearish around 1.1132, testing the support level of 1.1130. This level worked as a support during the previous days, the way Euro is forming candles, it seems to violate it pretty soon. On the 4 hour chart, the pair has formed a bullish channel that is keeping the EUR/USD supported near 1.1110. The MACD is just crossing below the 0 levels, which is suggesting odds of the bearish trend in the EUR/USD. At the same time, the bearish engulfing candle on the daily timeframe is adding further bearish bias on the EUR/USD pair. Let’s stay bearish below 1.1160 today.

As we already mentioned in the previous report that the UK PM Johnson would stick to his Brexit deadline, i.e., the end of 2020. Though, the previous headline suggested that the country will likely push the British leader towards a soft landing. The Bill of Tory leaders is still safe to the reaction of the opposition, mainly due to the clear majority of the ruling Conservatives.

Although, the opposition Labour Party blamed the United Kingdom Prime Minister Boris Johnson of giving protection to the United States PM Donald Trump regarding the killing of Iran military general.

At the US-Iran war front, the United States President Donald Trump is also ready to speak on Iranian attacks over the U.S. bases in Baghdad and could affect the market’s moves. The U.S. ADP Employment Change and comments from Federal Reserve Governor Lael Brainard can also be the reason behind the pair moves.

The USD/JPY currency pair dropped to 108.00, having hit the low of 107.83, mainly due to the risk-off market sentiment in the wake of Iran’s missile attacks on the U.S. airbases in Iraq earlier today. But currently, the USD/JPY currency pair has recovered to 108.50 but failed near the 108.45 due to risk recovery after confirmed that no damages have been seen by the United States President Donald Trump from the Iranian attacks.

The USD/JPY pair is currently trading at 108.38 and consolidates in the range between the 107.64 – 108.53. More than one dozen missies have been reportedly launched at the Ain Assad Air Base. White House answers that they are aware of the attack, and the U.S. President Trump has been briefed, and he is monitoring the situation.

It is worth to mention that the United States President Donal Trump will make a statement tonight. With this, the U.S. Defense Secretary Esper and U.S. Secretary of State Pompeo have arrived at the White House. On the other hand, Iran’s guards warn the U.S. any aggression against Tehran will get a worse response.

Meanwhile, the market’s risk tone recently weakened with the U.S. 10-year Treasury yields slipping more than seven pips to 1.75%, whereas the S&P 500 Futures are losing more than 1% to 3,200 by the press time.

Looking forward, the traders will now keep their eyes on further progress surrounding the US-Iran tension for fresh direction. At the economic front, Japan’s Consumer Confidence for December and the US ADP Employment Change, an early signal to Friday’s NFP, will be closely observed.

The MACD is forming bigger histograms than before, which indicates the positive sentiment of traders. Lastly, the 4 hour time has formed three white soldiers pattern, which is likely to keep the USD/JPY bullish today. Consider taking buying trades above 108.500 to target 108.950.