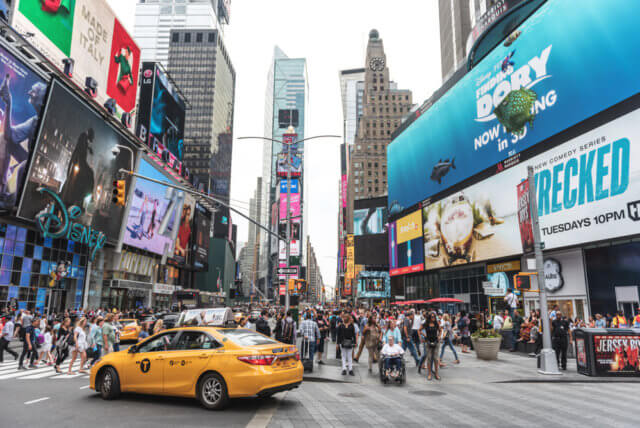 EUR/USD slipped 0.1% to 1.1018. The German IFO Business Climate Index unexpectedly fell to 95.9 in January (97.0 estimated) from 96.3 in December, and the Expectations Index dropped to 92.9 (94.8 expected) from 93.9. The EUR currency was beaten badly last week, possibly due to the European Centra Bank’s President Christine Lagarde spoke unexpectedly dovish.

Looking forward, the shared currency will likely continue its bearish bias during the week ahead because the safe-haven U.S. treasuries are putting the bids in the wake of Coronavirus fears. The buying sentiment around the greenback may increase further if the United States Durable Goods release better-than-expected, by the way, this data is scheduled to release at 13:30 GMT on Tuesday.

The EUR/USD is trading at 1.1026 area, having formed a Doji candle above 1.1015 support level, particularly on the 4-hour timeframe. The bullish Doji pattern is suggesting the probabilities of a bullish and bearish trend both in the EUR/USD. The German Ifo Business Climate reported worse than expected figures falling below economists’ expectations of 96.3.

The GBP/USD has placed a little drop for another day, as the GBP/USD sees itself jus over the crucial 1.30 mark, which has psychological importance. Presently, the GBP/USD is holding at 1.3027, soaring 0.23% on the day. There are no significant GBP related economic events on the calendar.

The Bank of England is holding it’s monetary policy conference this Thursday, and there are 50-50 possibilities of a rate decrease. Several MPC members have indicated that they would propose a rate cut, and there’s solid speculation that Governor Carney may want to drop the rate before giving his seat. Also, Brexit will finally happen this Friday, after over three years of back and forth.

At the Brexit front, another reason behind the risk-off market sentiment could be the uncertainty surrounding the Brexit trade talks between the United Kingdom and the Europan Union. Moreover, the Irish Taoiseach Leo Varadkar said that the European Union would have the leading authority in Brexit talks that may miss the deadline. In contrast, the U.K. politicians also not interested in respecting their old neighbors after got public support in the latest general election.

The GBP/USD has violated the symmetric triangle pattern, which is now keeping the pair support around the 1.3065 area. Closing of Doji candle above this level is likely to keep the GBP/USD bullish until 1.3170. Above 1.3170, the GBP/USD may go after the next resistance level of 1.3160. Whereas, a bearish breakout of 1.3065 can lead the GBP/USD prices towards 1.2975. The RSI and MACD support a mixed bias. Let’s look for selling trades below 1.3102 and bullish trades above 1.3044.

The USD/JPY currency pair hit the three-week lows and registered the 8-day losing streak, mainly due to the fears of China coronavirus, which has recently destroyed trade market sentiment. As of writing, the USD/JPY currency pair is currently trading at 109.06 and having dropped to 108.90 at the starting of the Asian session. By the way, the pair consolidates in the range between the 108.83 – 109.06.

The United States data came in mixed, whereas tensions in the Middle East also weighed on the market’s performance. At the Coronovirus front, the statement came from China’s health officials that the Coronavirus could be much more dangerous than earlier thought. As we know, this perilous virus has killed almost 100 lives, and more than 30,000 are infected so far in China. Meanwhile, the United States has advised all citizens not to travel to China.

On the other hand, diplomats in the U.S. and Iran ignore Iraq’s peace requests because Iran prepares for a satellite while the Trump administration joins side with France to make Irans’ act like a normal country.

The USD/JPY pair has violated long-held horizontal support level has already been violated at 109.250 level, and now, the USD/JPY is holding below this level. At the same level, the USD/JPY is also getting supported by the bullish channel, which can be seen in the chart above.

Technically, the USD/JPY may find resistance around 109.250, which is the same level that provided support to the USD/JPY earlier. We can see selling below this level until 108.520. Moreover, the RSI and MACD have crossed over in the selling zone and are supporting the selling bias.