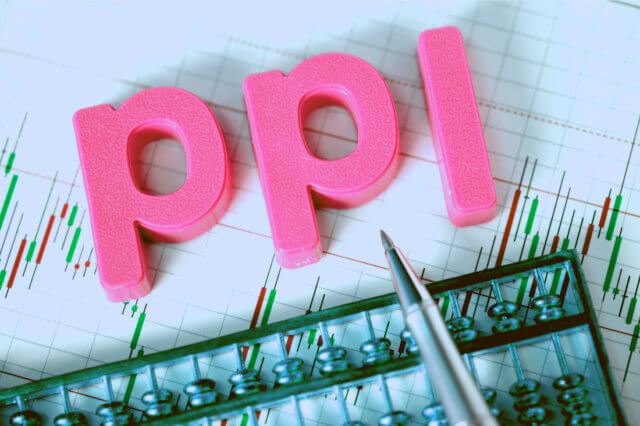 On the forex front, the U.S. Dollar Index was little changed at 97.39 on Tuesday. Media reported that the remaining U.S. tariffs on Chinese goods imports are likely to stay in place until after the American presidential election. The Chinese yuan eased against the greenback, as USD/CNH edged up 0.1% to 6.8895, snapping a five-day decline.

The EUR/USD currency pair stopped its recovery rally and stuck in the bearish range mainly due to uncertainty surrounding the European Union and United States trade war. As of writing, the EUR/USD currency pair is currently trading at 1.1132 and consolidating in the narrow range between the 1.1125 – 1.1133. As we know, the currency pair hit a high level of 1.1135 during the U.S. trading hours and took a bid at a low near 1.11.

During his visit, Phil Hogan will try to stop the on-going conflict regarding France’s new digital services tax, European support for Boeing’s chief rival, Airbus, and other differences. Whereas some experts said that it might not prove to be peaceful for the Phil Hogan because administration and congress both are frustrated mainly due to European Unions’ unwillingness to negotiate with the United States about agriculture.

Meanwhile, the Houk Lee-Makiyama, director of the European Centre of International Political Economy in Brussels, said that traders would keep their eyes on EU-US matter until any underlying progress is made in resolving US-EU policy differences regarding trade.

Looking forward, the EUR currency may not get significant gains during this week in the wake of EU-US uncertainty. However, the currency may get some support if the Eurozone Industrial Production data beats past expectations; by the way, the data is scheduled to release at 10:00 GMT.

At the Sino-US front, the United States decided that it will not remove tariffs on Chinese imports until the 2020 presidential elections complete. As a result, the uncertainty grew in the market concerning the signing ceremony of phase one of the trade deal between the U.S. and China, which is scheduled to happen today, while no details of the trade deal have been revealed before the ceremony.

The EUR/USD has traded slightly higher as investors seem to price in weaker CPI sentiments ahead of the news release. The support becomes a resistance level of 1.1145 is holding the pair below this level. We may have a bullish or bearish breakout upon the release of U.S. CPI data during the U.S. session.

As for today, the GBP currency has recovered to 1.3034 from the 3-week low of 1.2954. However, market traders are cautious ahead of the United States and China phase-one trade deal’s retail release. As well as, the signing ceremony leaves pressure on the greenback because the United States decided that it will not remove tariffs on Chinese imports until the 2020 presidential election completed.

Moreover, the GBP currency got little love from the United Kingdom Prime Minister Boris Johnson’s fresh comments about refusing Scottish Prime Minister Sturgeon’s request to hold another Scottish independence referendum, because it gives further support to Hard-Brexit concerns. Besides this, the weak UK GDP data and increased the expectations that BOE’s could continue dovish.

On the other hand, the upbeat U.K. annualized inflation figures will likely strengthen the GBP/USD currency pair’s recovery. However, the greenback’s movement is mainly impacting able for the pair because of the United States and China phase-one trade deal signing ceremony, which is scheduled to happen today at 16:30 GMT.

Looking forward to the calendar, the CPI report is the key data to watch today. As well as, traders will now wait to hear from MPC member Saunders, a former hawk turned dovish, to speak in Northern Ireland today at 08:40GMT. Also, the trader will keep their eyes on the Sino-US phase-one details and signing ceremony.

On Wednesday, the GBP/USD continues to trade with bearish bias around 1.2980 after violating the 1.3045 support level. On the 4 hour timeframe, the pair has formed a strong bearish candle which is supporting the bearish trend in GBP/USD. The pair is currently trading in a bearish channel, which is extending resistance around 1.3034 along with support around 1.2906. While the MACD is still staying in the selling zone. I will be looking to take sell trades below 1.3000 today to target 1.2925 and 1.2906.

Wall Street’s rally came to a sudden stop due to the statement that the United States decided that it will not remove tariffs on Chinese imports until the 2020 presidential elections completed. It raised the uncertainty surrounding the signing ceremony of phase one of the trade deal between the U.S. and China, which will happen today, while no details regarding the deal have been revealed before the ceremony.

It should be noted that the market traders are cautious and await for any detail release regarding the Sino-US phase-one trade deal ceremony for taking new directions. Furthermore, the meeting is scheduled to happen today at the White House (reportedly 11:30 am N.Y. time but not confirmed).

Looking forward, the BoJ will maintain QQE with yield curve control for as long as needed to achieve a 2% inflation target. As well as, BoJ will continue to expand the monetary base until consumer inflation exceeds 2%. Moreover, it will not hesitate to take an additional rate cut if risks to achieve the price target grew.

On Wednesday, the USD/JPY pair has traded in line with the previous forecast as it continues to trade bullish at 110.017 after breaking above 109.600 triple top resistance level. On the 4-hour timeframe, the candlestick pattern three while soldiers are likely to extend buying trend until the next resistance level of 110.570. Moreover, the RSI and MACD are still staying in the buying zone. Today, I will be looking for buying trades over 109.84 level with a target of 110.570.