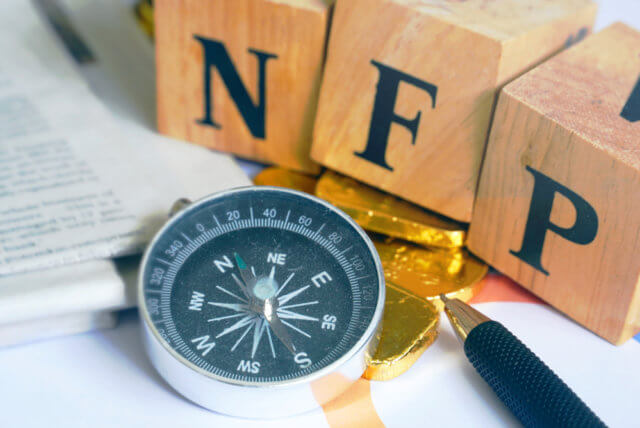 The EUR/USD lost 0.4% to 1.0999. Official data showed that the eurozone’s retail sales declined 1.6% on month in December (-1.1% expected). Later today, German December factory orders will be reported (+0.7% on month expected). Whereas, the Markit’s German Purchasing Managers’ Index (PMI) for manufacturing dropped to 43.7 in December from November’s 5-month high of 44.1, indicating a deeper contraction.

Therefore, there are very few chances that Industrial Production data release on the positive track. On the other hand, the European stocks charged higher, with the Stoxx Europe 600 Index gaining 1.2%. Germany’s DAX closed 1.5% higher, France’s CAC rose 0.9%, and the U.K.’s FTSE 100 was up 0.6%.

The U.S. government bond prices sank further, as the benchmark U.S. 10-year Treasury yield climbed to 1.649% from 1.603% Tuesday. The EUR/USD currency pair will also take hints from the German Trade Balance data, which is scheduled to release at 07:00 GMT. During the North American session, the focus will be on the U.S. Nonfarm Payrolls report for January.

On Friday, the EUR/USD broke below the horizontal support level of 1.0995, which is now working as a support level for the EUR/USD pair. Closing of candles below this 1.099 is confirming a breakout and demonstrates that this level is currently working as a resistance. It may keep the Euro bearish until 1.09374.

On the 4 hour timeframe, the pair’s MACD is closing histograms under 0, demonstrating chances of further selling in the pair while the bearish channel is also likely to get violated until and unless Nonfarm payroll comes out better than expected.

The GBP/USD pair its gains in the prior session, retreating 0.3% to 1.2997. The pound to dollar market rate opened lower at the open this week and has been following constant selling bias within the week.

A minor recovery mid-week after the U.K. services PMI figures were short-lived and a dash under major support yesterday, and it confers the pair is trading at its weakest level since late December. The markets are witnessing the pre-NFP dull trading session.

Risk-tone bears the burden of fresh fears that the coronavirus will have a longer-lasting impact on the global economies than earlier expected. With this, the U.S. 10-year treasury yields snap the previous two-day winning streak while Asian stocks also weaken.

Meanwhile, the traders are cautious about placing any position ahead of the pre-NFP trading session. In contrast, the risk-tone is still surrounding the market due to long-lasting coronavirus impact on the global economies. With this, the U.S. ten-year treasury yields close the previous two-day winning streak while Asian stocks also decline.

Looking forward, traders will keep their eyes on the Brexit headlines. However, the January month’s employment data from the U.S. will be key to watch. Whereas, the pre-NFP will remain under the trader’s radar.

A day before, the GBP/USD broke below 1.2950 support is to test the next support level of 1.2925. It’s the most crucial level for the GBP/USD as a violation of this level can lead Sterling prices further down towards 1.2870 and 1.2830 in the coming week.

At the moment, the GBP/USD has neutral candles below 1.2920 support level, which is suggesting a bearish trend in the GBP/USD. The MACD and RSI are holding in the bearish zone, supporting selling bias for the GBP/USD pair.

The USD/JPY is flashing red and dropped below the 110 level, mainly due to greenback, which is losing its bullish momentum ahead of the pre-NFP data. The USD/JPY is currently trading at 109.97 and consolidates in the range between the 109.81 – 110.03. The currency pair registered a fresh high at 110.03 during early Asia but failed to maintain and dropped again.

We have seen a strong run in the U.S. equities despite the renewed threat of the coronavirus while the Japanese yen felt the stampede nonetheless.

Looking forward, the trader’s focus will be on January nonfarm payroll and hourly earning for taking fresh direction.

The USD/JPY pair is trading with a bullish bias in the wake of weakening Japanese yen. The pair has crossed over 109.300 resistance level, and it seems to head towards 109.850. On Wednesday, the USD/JPY is likely to find resistance around 110.300 after violating 109.850. While support remains at 109.250. The RSI and MACD have crossed over in the buying zone and are supporting the bullish bias. Let’s look for buying trades above 109.26 today.