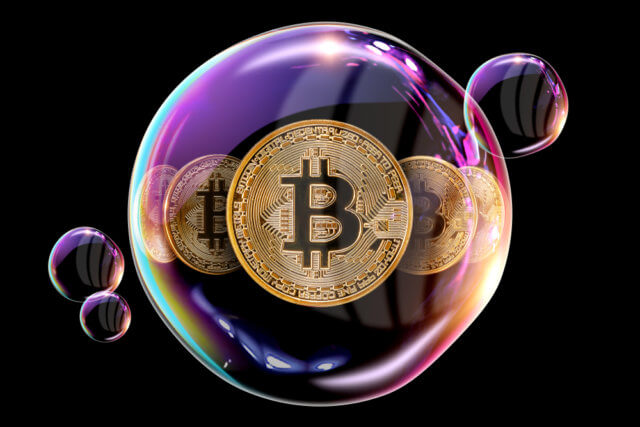 The cryptocurrency market finally had a green day after a couple of consecutive days of being in the red. The majority of the cryptocurrencies ended up being in the green. However, some did not follow the general market direction and lost some value. Bitcoin managed to raise its price by 0.85% in the past 24 hours. Its price is currently $7,210. Meanwhile, Ethereum increased its value by 1.88%, while XRP fell 0.83%. 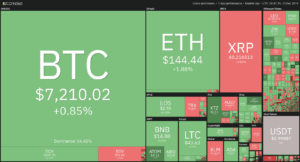 The cryptocurrency that gained the most Kyber Network, with daily gains of 21.4%. On the other hand, the crypto that fell the most was Bytecoin, which lost 9.27% of its value on the day.

Bitcoin’s dominance stayed at technically the same place as yesterday, as the market mostly moved together. Its dominance in percentage is currently 66.42%, which represents a decrease of just 0.1% of the value it had yesterday. 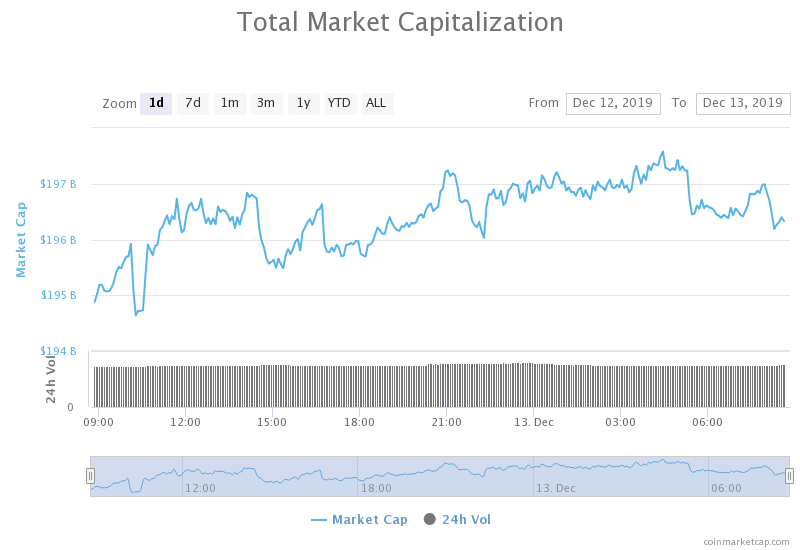 The cryptocurrency market’s market cap increased in the past 24 hours due to the individual cryptocurrency price rises. Its total value is currently $196.28 billion. This value represents an increase of $1.46 to yesterday’s value.

Anthem, US’s second-largest health insurance company, announced its plans to use blockchain technology for securing its members’ medical data. They would transfer the medical data of all 40 million members to the blockchain. This endeavor would be done over the next three years.

Anthem plans to use blockchain technology for a couple of reasons:

The company is running a pilot test at the moment, which they performing by using a smaller sample size. These members can use a mobile app to scan a QR code which unlocks access to their health records to different healthcare providers for a limited amount of time.

Bitcoin had a first green day after a week of downward movement. However, this price increase did not break any resistances and Bitcoin is still contained within a range. Its price is currently trading between the 38.2% Fib retracement which is standing at the price of $7,314 and 23.6% Fib retracement of $7,000.

Bitcoin’s volume fell slightly when compared to the value it had yesterday. On the other hand, its RSI value rose above the oversold “border” and is currently at 42.71. The key levels remain the same as there were no key levels broken – to the upside or downside.

Ethereum also had a first green day after a few consecutive red days. However, ETH was much more productive than Bitcoin in this area. Its price rose slightly but managed to break its resistance of $144.1, turning it into a support level. This level is currently being tested but seems to hold up quite well.

Ethereum’s volume had two major spikes during the bullish move. Other than that, its volume is slightly lower than yesterday. Its RSI is slowly decreasing, but it’s still on higher levels than what it was 24 hours ago. The key level of $144.1 passed to the “downside” side.

Unlike Bitcoin and Ethereum, XRP did not have a good day. It actually lost some value in the past 24 hours. Its price is still contained within the trading zone guarded by the 38.2% Fib retracement line on the upside and 50% Fib retracement line on the downside. XRP’s price, however, tried to make a move to the downside and tested the support level of 0.2182. Its price is currently at this level, fighting to stay above the support line.

XRP’s volume is extremely low, while its RSI is approaching oversold levels fast.