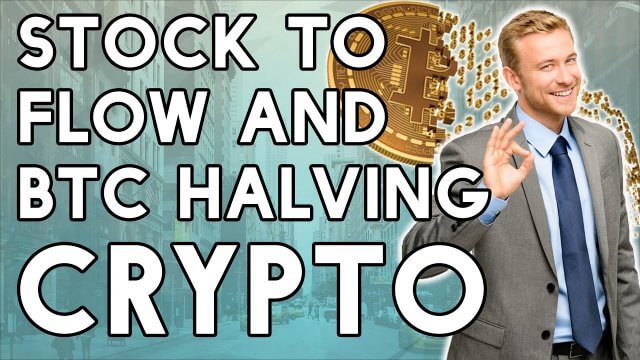 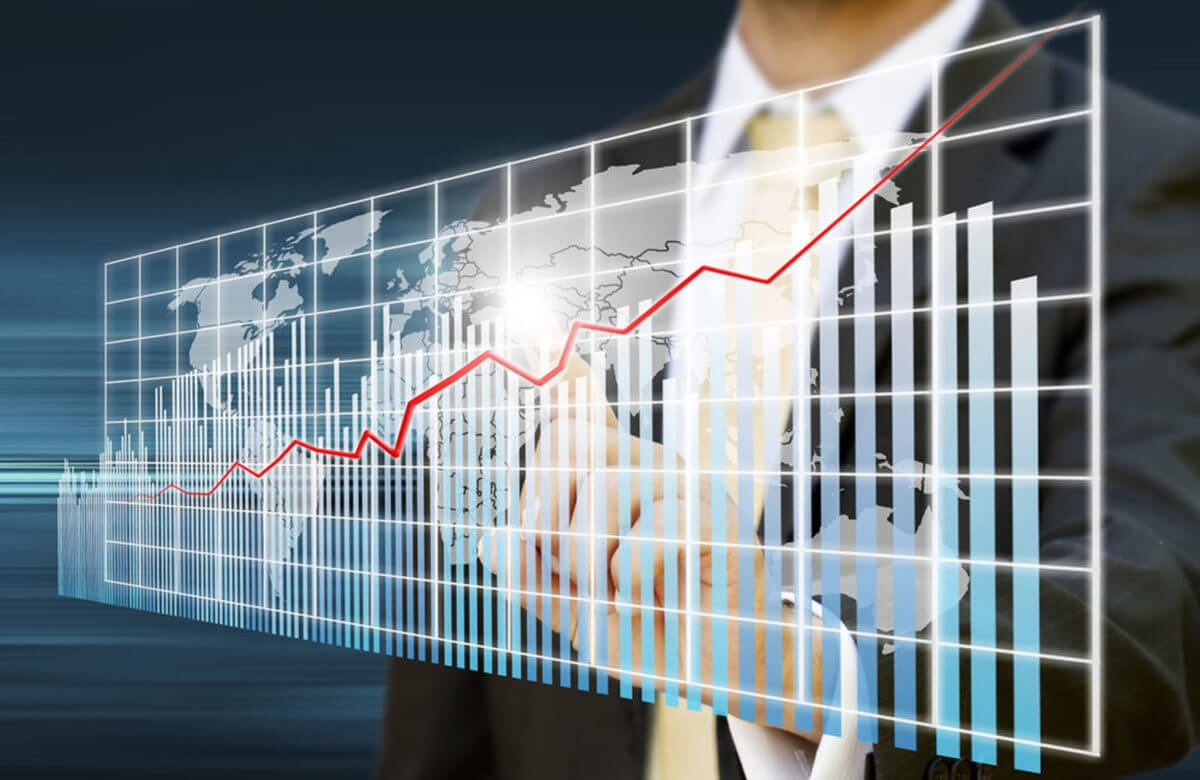 What is the Stock to Flow model?

What does Stock to Flow show? 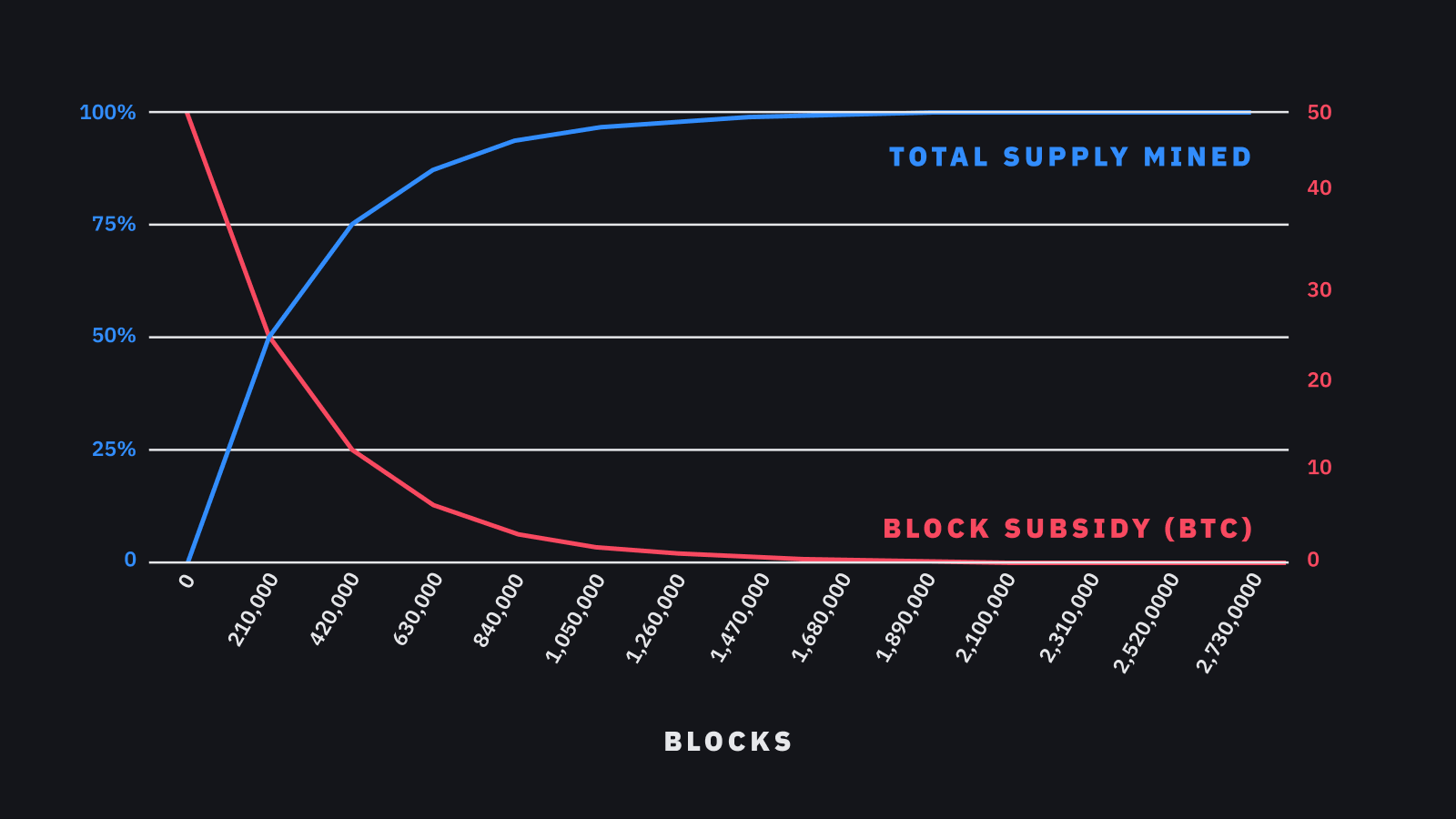 Stock to Flow and Bitcoin 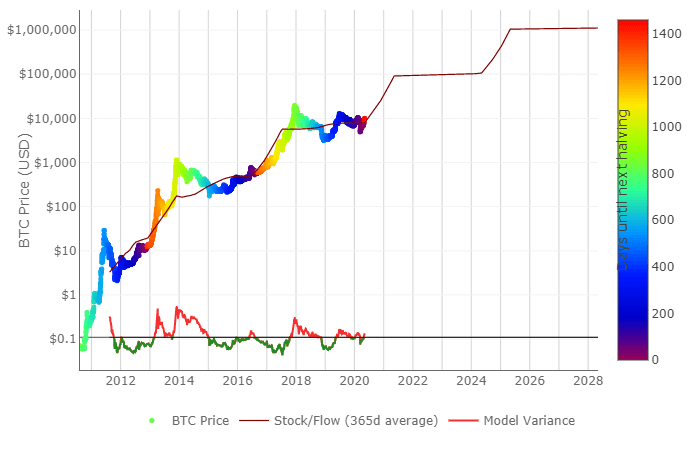 When Bitcoin’s mining and production is taken into account, it’s not difficult to see why Stock to Flow ratio would be used on calculating and predicting Bitcoin’s price. The model treats Bitcoin comparably to commodities such as gold or silver. In theory, such commodities should retain their value much better than other assets over the long term due to their low flow and relative scarcity.

As of recently, Bitcoin is considered a very similar resource, as it is scarce, costly to produce and has a maximum supply. On top of that, its issuance is defined which makes the flow almost completely predictable, which can be extremely useful when calculating long-term price movements.

According to the “followers” of this model, the properties that Bitcoin has create a scarce resource that is expected to retain and increase its value in the long-term. The chart shows that the Stock to Flow ratio has been extremely accurate in the long-term as the price acted almost the same way after every Bitcoin halving (which reduced its daily supply by half).

The Stock to Flow model is a visual representation of the relationship between the available Bitcoin and its production rate. While it has so far been successful in predicting Bitcoin’s price movements, it may not be able to take into account all aspects of the Bitcoin valuation. Even so, Bitcoin’s Stock to Flow ratio is something that should be tracked and taken into account when looking for long-term trends and how Bitcoin might act in the future.