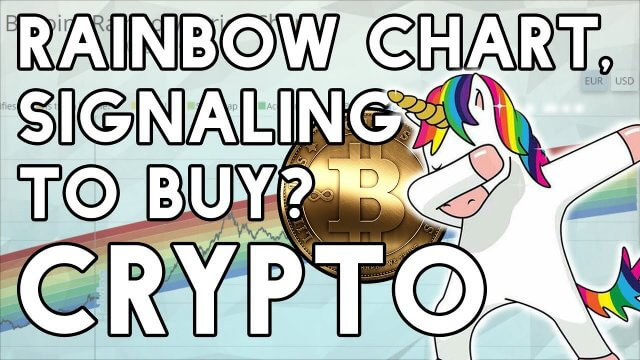 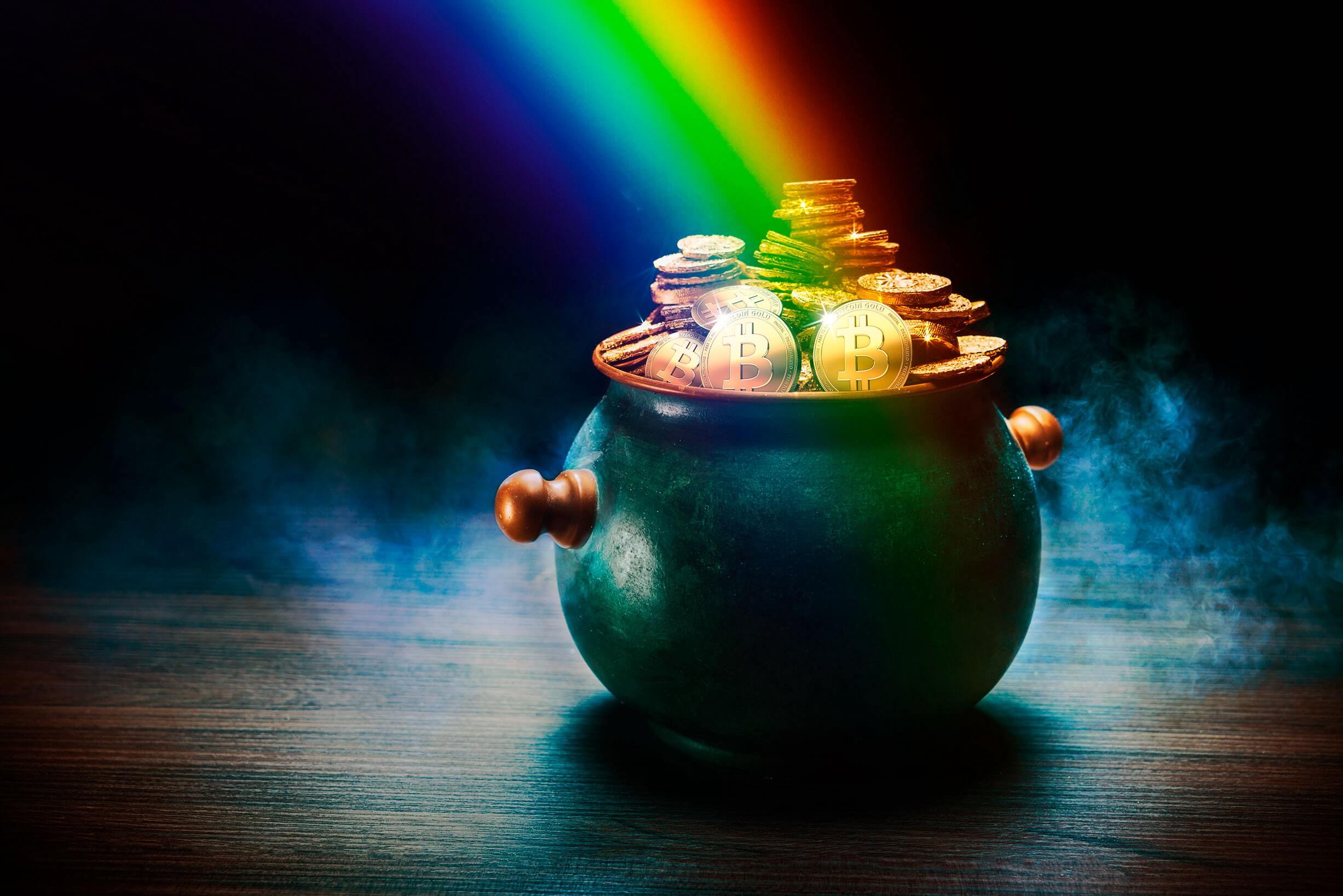 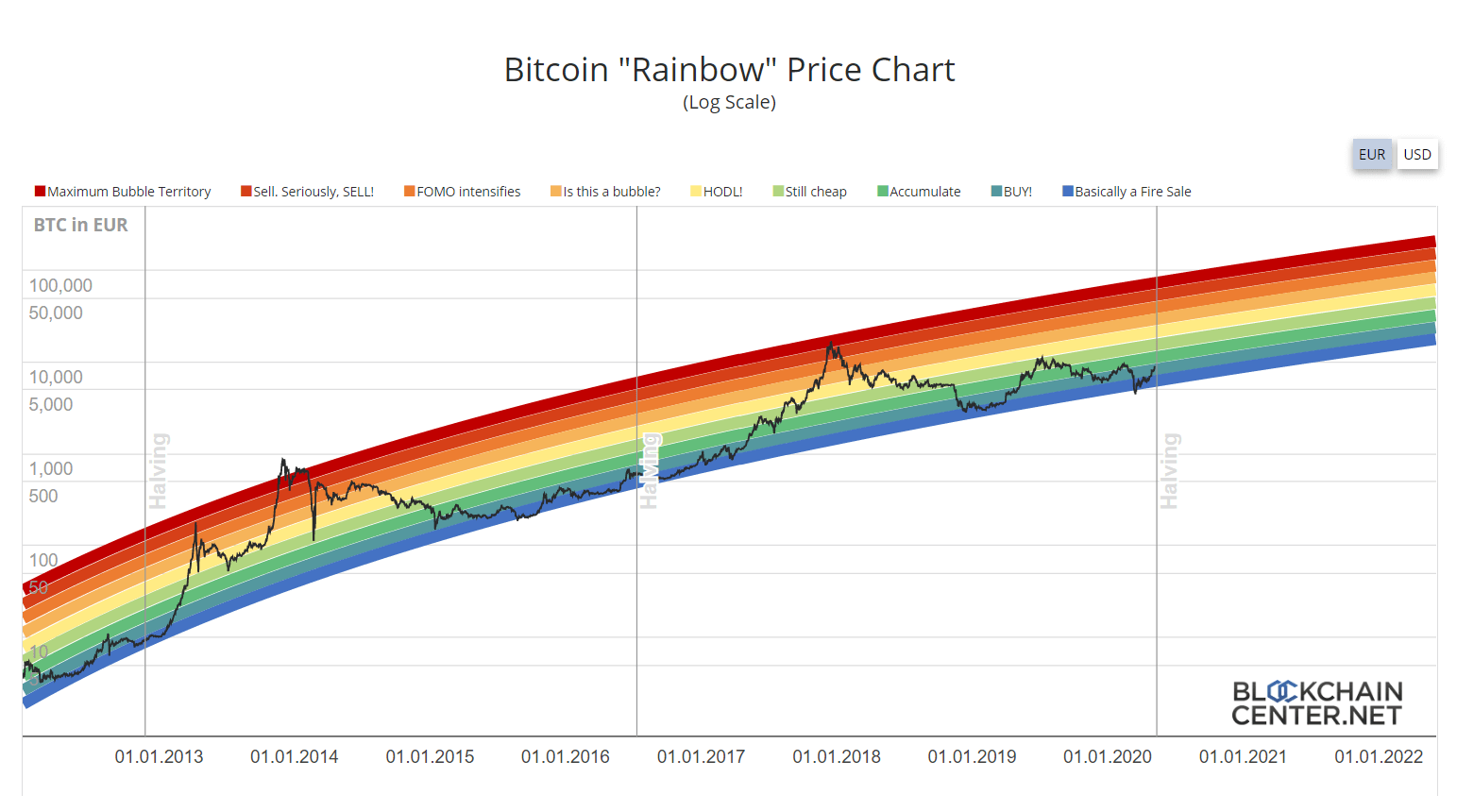 Bitcoin Rainbow Chart is a logarithmic chart that shows the evolution of the bitcoin (BTC) price, and was created so people can have a certain level of price expectation based on this model. It was created by Über Holger, the CEO of Holger.
This chart allows traders to observe price movements over the longer term while ignoring the disturbances generated by daily volatility. The rainbow chart divides the Bitcoin price into eight colored bands, namely: bubble zone, sell zone, FOMO, bubble formation zone, HODL zone, still cheap zone, accumulation zone, as well as buy and discounts zones.
The names of these bands, as well as the chart as a whole, are humorous and wasn’t created with the intention of providing real insight in future price movement. However, this graph has been quite successful in doing what it was not created for, which is prediction.
The curve of the eight bands was often described as “too perfect not to make sense”. All of the post-halving bubbles ended in the “bubble” zone, or even beyond it, while the three pre-halving low price levels have always been placed in the “discounts” zone. However, the have been some doubts as the chart failed to give accurate info in a few instances.

What does the Rainbow Chart say now? 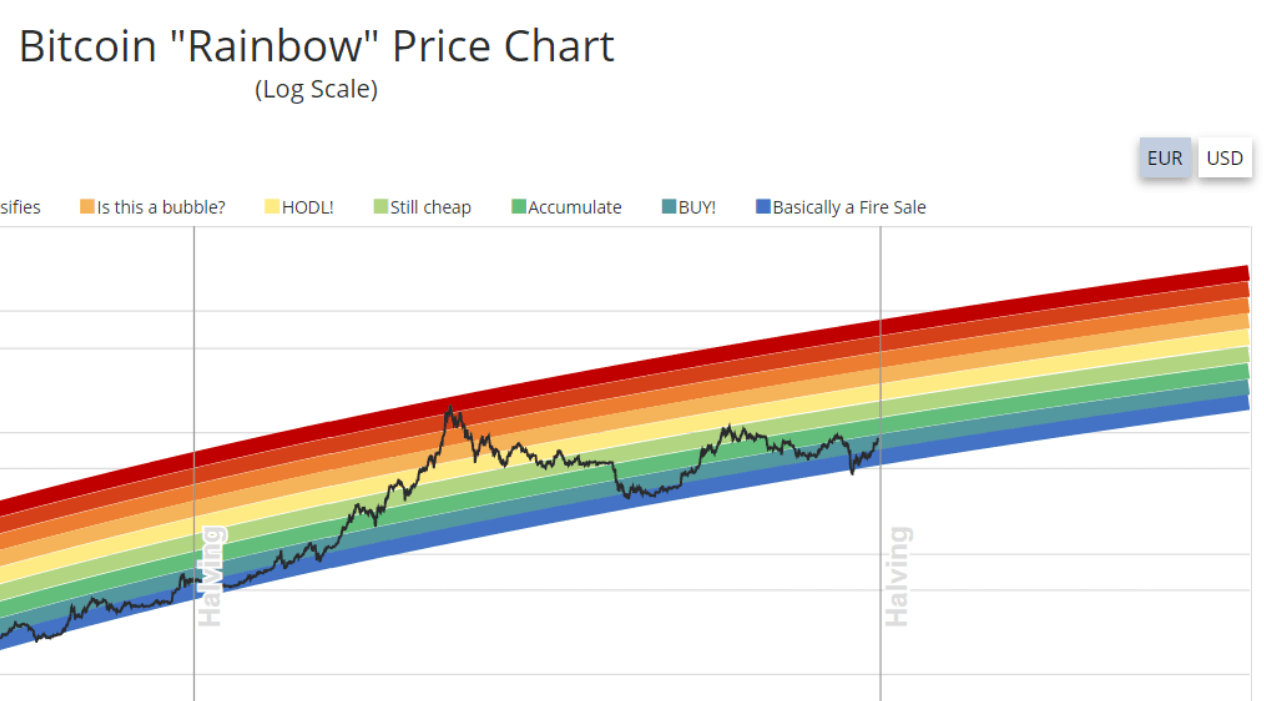 An interesting thing about this chart is that the Bitcoin rainbow chart is now showing that Bitcoin’s price is in the buy zone. Along with the Bitcoin’s halving event, the price might actually see a price increase that this chart expects.