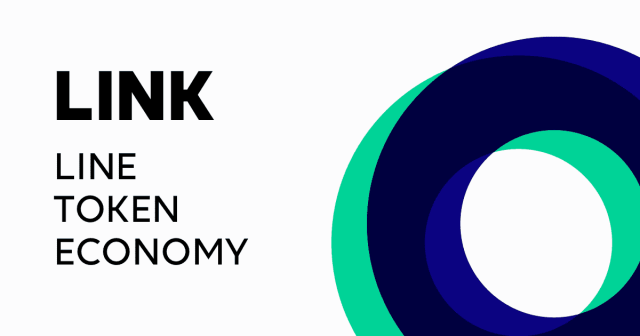 Oracles, which are third-party services that provide smart contracts with real-world connectivity, have been proposed to stand in this gap. But therein lies the problem. These third-party services are centralized. That means they have a single point of failure, making them no safer than any legacy digital system.

What if there could be a decentralized oracle system? Now that would be something. Chainlink is a project that provides a decentralized network of oracles to offer smart contracts with real-world data and info. The first and only one of its kind, the project has attained impressive success just three years into its launch.

Launched in 2017, Chainlink is a blockchain effort to connect external data with smart contracts on the blockchain. The Chainlink consists of a network of nodes that facilitate the introduction of smart contracts with real-world happenings and info that’s outside the chain. With this, Chainlink supports a variety of applications, including supplying smart contracts with all kinds of information ranging from bank interest rates to weather forecasts, election results, and sports scores.

On its website, the project describes itself as: “The Chainlink network provides reliable tamper-proof inputs and outputs for complex smart contracts on any blockchain.”

How Does Chainlink Work?

Chainlink’s on-chain architecture comprises smart contracts and oracles that transmit data from external sources to the chain. Oracles take user requests for outside data and submit it to the network via a requesting contract.

The reputation contract ensures that an oracle provider is authentic and reliable, getting rid of disreputable ones. An order-matching contract passes the requesting contract’s request to the appropriate Oracle according to the level and type of request. Finally, the aggregating contract takes all the data from the selected oracle and reconciles it for the best results and then delivers it to the requesting contract.

Off-chain, Chainlink comprises a network of oracle nodes that connect to the Ethereum network. Chainlink plans to add support for other smart contract platforms in the future. Let’s look at the off-chain architecture.

This is a software whose work is to interface with the blockchain. It schedules and distributes tasks across the various off-chain services. Work executed via Chainlink nodes is registered as assignments. Each assignment comprises ‘subtasks,’ that are processed as a pipeline. Each subtask has a particular activity it carries out before passing its results on to the next subtask, and on and on until the final result is reached.

These are pieces of software that ensure compatibility between adapters since these adapters are of different types and created by different developers.

The Reputation System incentivizes oracle providers to act honestly since a bad rating would potentially ruin a brand’s value. The Chainlink team hopes the system will create a virtuous circle in which well-behaved oracles acquire a good reputation, and the good reputations will feed into the incentive for a continued collaborative and high-performance environment.

The LINK token is the native token of the Chainlink network. It’s an ERC20 compliant token, meaning it’s based on the Ethereum blockchain. The network uses the token to pay nodes who retrieve data from external sources and convert it to blockchain readable formats. Smart contracts on, let’s say, Ethereum, have to pay their chosen Chainlink node operator with LINK tokens.

The Chainlink whitepaper describes LINK as an “ERC20 token, with the additional ERC223 “transfer and call” functionality of transfer (address,uint256, bytes), allowing tokens to be received and processed by contracts within a single transaction.”

LINK also derives value from increased use cases of the network. As the use of cases of the Chainlink platform increase, so does the value of the token.

You can find LINK at any of several exchanges, including Binance, Coinbase Pro, Kraken, BKEX, BitHumb, LATOKEN, Bitrue, DragonEX, and Gemini.

Being an ERC20 token, LINK can be stored on any wallet that supports Ethereum. Options include Atomic Wallet, Guarda Wallet, MyEtherWallet, Trezor, and Ledger.

Chainlink is a real solution to a real problem. By providing a decentralized oracle solution to blockchains, it gives them the chance to interact with the outside world safely and securely. The blockchain ecosystem stands to benefit massively from that and similar ideas. So far, Chainlink has done extremely well, and it will likely go nowhere but up.