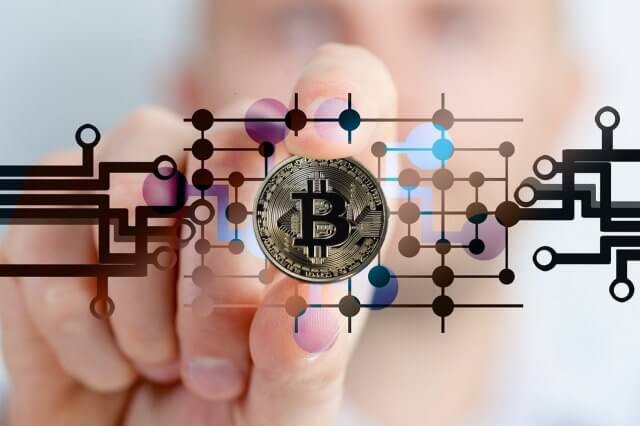 Bitcoin was the world’s first cryptocurrency. It has completely changed how the world views finance while at the same time rallying an entire industry of cryptocurrencies. Bitcoin holds (and probably will always hold) a very special place in cryptoverse. However, just like any new tech, Bitcoin has its growing pains. For this reason, Bitcoin developers are always coming up with improvement proposals for the network to make it even better.

However, this is not done in a random fashion. Nine years ago, a man named Amir Taaki wisely came up with what’s known as a Bitcoin Improvement Proposal (BIP) that anyone should follow to suggest changes to the Bitcoin ecosystem. This article looks at what exactly a BIP is and what it entails.

A Bitcoin Improvement Proposal (BIP) is an established standard in which people can suggest changes to the Bitcoin protocol. Such a proposed change can be about any aspect, including soft forks, improved recovery phrase formats, the peer-to-peer layer, and so on. Usually, BIPs are made by crypto developers or generally people with advanced computing skills.

A BIP is created by individuals who believe that they have an idea that could vastly improve the Bitcoin ecosystem. The first-ever BIP – labeled BIP 0001 was made by a person named Amir Taaki. In essence, BIP 0001 was the groundwork for future BIPs – including how they would work and the expected standards. Not every change to the Bitcoin protocol affects it, and not every change requires a BIP.

How a BIP is Approved or Rejected

Every BIP is initially a draft submitted by one or more individuals. However, before it is a draft, it has usually undergone rounds of discussions on the Bitcoin development mailing list, Bitcoin social forums, etc.

When the BIP author receives feedback from the community, they can change or improve it based on that feedback. If it’s a major protocol change, it will first have to be implemented as a trial. If community members reach a consensus on the proposal, it proceeds to implementation. The final stage will involve developers implementing the new BIP code and network participants choosing to download it.

BIPs are usually recognized as belonging to three categories. Let’s take a look at each:

These are BIPs that seek to improve the Bitcoin protocol, things such as blocks, scaling solutions, verifying transactions, etc. As you can see, standard track BIPs really get to the core of Bitcoin and its underlying infrastructure. Due to this, if the community accepts these types of BIPs they can have a permanent/major impact on the cryptocurrency. However, thanks to Bitcoin being already solid and ‘mainstream,’ it can be tough for a standard track BIP to be implemented and put into motion.

These types of BIPs are mainly targeted at issues like the design of the protocol and general guidelines. What this means is that information BIPs do not target the heart of Bitcoin and its underlying tech. However, these BIPs are still important and can be helpful to the Bitcoin ecosystem.

As the name suggests, process BIPs are suggestions to the BIP process. In this way, process BIPs are a lot like Standards Track BIPs, except they apply off-chain. In short, process BIPs apply to issues related to bitcoin but not directly involved in the underlying tech and code of Bitcoin.

Structure of a BIP

If you’d like to submit a BIP, you’re expected to follow a certain structure to do so. The structure consists of the following:

A preamble is the first section of a BIP. Here, the author includes details such as the BIP number, title, metadata of the BIP, and the author’s contact information and identity (s). Info in this section is important because it makes the BIP organized and easier to be shared or looked up.

This is a description of the BIP, and it’s usually 200 words or less. In the abstract, the author distillates the proposal in simple and brief terms. The essence of the abstract is for people to easily understand what your BIP is about and what the core message is.

In this section, the author includes any relevant copyright info for the proposal. This could be publication licenses, and so on. If the author uses license info, they must detail it here and see to it that all legal parameters are adhered to.

In this section, the author talks about any new features or ideas proposing to the Bitcoin protocol. Here, readers should have their questions answered about what your idea is and why they should care. Indeed, the specification section is the flesh of your BIP. As such, the author needs to write this section so that it’s easy to understand and be taken seriously.

This is where an author describes why their idea is an improvement to Bitcoin. Here, you need to talk about why the existing solution is not good enough and how your idea can improve it. This doesn’t mean that the majority of the community will be on board. Still, it’s in this section why you make your case for better for worse. Even before you think about coming up with a VIP, ensure your idea is persuasive enough. Otherwise, your BIP may not go anywhere.

This section is in some ways similar to the above section. But instead of talking about why the idea is important, you explain how you reached the decision to create your own BIP. This could be the decisions you made concerning the design, how you pushed through perceived rejections to the proposal, and so on. In short, the rationale section is where you preemptively respond to your critics way before they get a chance to criticize your idea.

In this section, you inform readers whether your BIP is backward compatible. If it’s not, you should provide details about the incompatibilities, including how severe they are and how you plan to deal with them.

In this section, the author should provide an example of the idea that other developers could implement in the future. In other words, this is where you demonstrate your idea and showcase it to the community. If you don’t have a completed example, then your idea won’t cut it. After all, people need to see the idea of working in real life and not have to imagine it. This means it’s good to have a reference implementation before you begin working on your BIP.

BIPs can be extremely valuable to the Bitcoin ecosystem, especially as Bitcoin continues to rise in value. If positive changes are made to the protocol, it could make the world’s most popular cryptocurrency even stronger. The reverse is true.