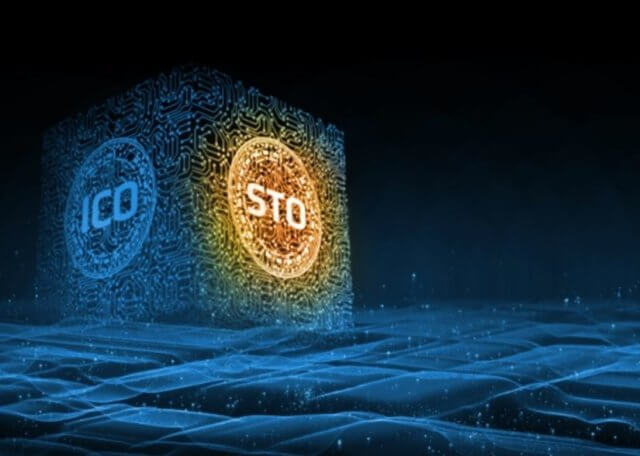 In our previous guides, we have understood some of the most important fundraising methods like ICO and IEO. These are the ways through which a crypto start-up can raise funds to bring their idea to a reality. But these two methods have paved the way to the raise of one more offering known as STO. STO stands for Security Token Offering, and the entire process behind it resembles the working of an ICO. So in this article, let’s discuss what STO is, how different it is from an ICO, and the pros involved.

What is an STO?

Just like an ICO, a Security Token Offering is launched as a way to raise capital by selling tokens pegged to a firm. As we see, these tokens do not belong to any Crypto company selling their coins. Instead, STO tokens are related to common securities that are speculated by traders and investors across the world. Anything from Stocks and Bonds to Real-Estate Investment Trusts can be offered to the investors in STOs.

Mainly, when we invest in any security, we are investing in a portion of property or company behind that security. For instance, if we are investing in a stock, we are betting on the company behind it. If the company’s performance is better, our stock price will rise, and we make a profit. Using traditional methods, the purchases are documented on a piece of paper, but in STOs, the purchases are recorded in a blockchain.

STOs can be considered as a fusion between the crypto ICOs and the traditional IPOs as its overlays with both of these fundraising methods. It is important to know that SEOs are heavily regulated compared to the ICOs. This is because ICOs are considered utility tokens, and the essential purpose of these tokens is for the usage as an investment, as per the rules. So the ICO platforms do not have to follow most of the strict regulations while reaching out to a broader public.

On the other hand, STOs can only be offered to qualified investors with specific criteria. The fundamental intention to launch as STO is to offer investable asset contracts that are under the purview of securities law. Hence, compared to an ICO, launching an STO is very hard because of the regulations that are in place.

💰 Compliance – As discussed, the STO process is heavily regulated compared to ICOs. This will increase accountability and makes sure the entire process is extra transparent because of the transactions being recorded in a blockchain.

💰 Clarity – By now, we know that real-time companies and properties back the security token that has been purchased in an STO. So there is some clarity in the value of the purchase we have made. However, in an ICO, we won’t be sure of the value a token possesses as it is not backed by any asset.

💰 Low Costs – Just like an ICO, there’s no question of middlemen while purchasing tokens in an STO. Since the transactions are executed in Smart Contracts, there’s no reliability on lawyers and complicated paperwork, which reduces the costs big time while increasing the execution speed.

💰 Increase in Liquidity – As the security tokens purchased in an STO can easily be traded all the time irrespective of the date, the liquidity of many illiquid assets increases.

That’s about STOs and the pros involved in purchasing these Security Tokens. Please make sure to do your due diligence of what STOs to participate in and what security tokens you must buy. All the best.