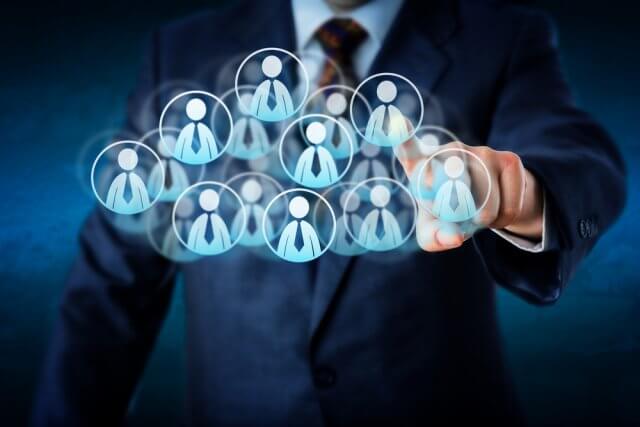 Taking time back to over 70,000 years ago, there were about 6-10 species of the genus Homo. In them, Homo sapiens prevailed over all other species. In fact, they overcame Homo neanderthalensis, who were supposedly physically stronger than humans. The vital difference was the ability of Homo sapiens to form groups and coordinate together in activities. Hence, a coordinated group of Homo sapiens could beat away a stronger individual either through directly fighting or by taking control of scarce resources indirectly. 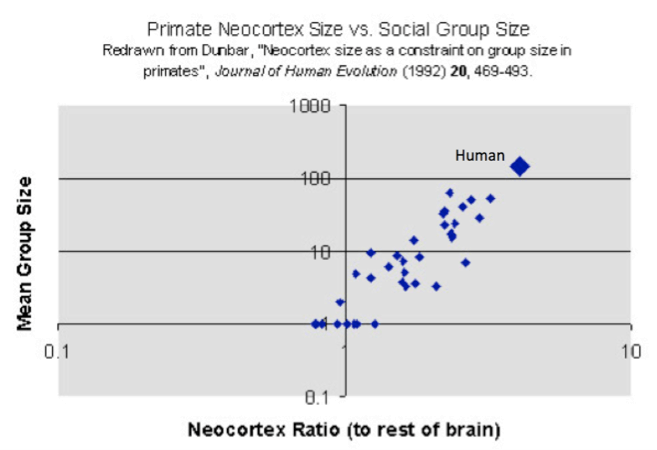 The evolution and advancements in technology have decreased the vulnerability to other participants and intermediaries. However, Language is that traditional technology which has increased the social scalability between people as it has allowed humans to communicate with each other.

The essential component of social scalability is trust minimization. The modern legal system has drastically increased the social scalability because it meant a scenario where any person could enter into contact with anyone else, and not having to develop any personal relationship with it.

One ideal example of the same would be matchmaking through online rating systems. Below are some instances which you could relate to:

The rating system significantly reduces trust in each transaction. After booking a Uber, I don’t need to do a background check of the driver because I trust them from the several reviews of the riders saying that the driver is safe and reliable.

Blockchain, too, has the potential to minimize trust and increase social scalability. This could be possible from the widespread application of capital and markets. As per history, the amalgam of money and markets have helped reduce transaction costs through the following ways:

Matchmaking – Bring buyers and sellers together

Scalability via money – A wide acceptance and reusability medium for counter-performance.

Bitcoin and the Tradeoffs

In 2009, “Satoshi Nakamoto” created something which can be described as the most socially scalable money that had ever been created. It was called Bitcoin, powered by blockchain. Instead of having a so-called trusted intermediary, they created a currency that relies on a decentralized group of middlemen. Cryptocurrencies have the ability to substitute a mass number of computers for an army of financial intermediaries. As their features, they have a high level of security and reliability without the help of human intervention.

To scale up the social scalability via globalization, scaling human institutions was necessary. An increased number of accountants, lawyers, regulators are required. More human cognitive capacity is required to monitor the transactions. But, scaling up cognitive capacity is not possible by humans. Computers were the ones that could do this.

However, in computer science, there are tradeoffs between security and performance. For instance, the security needed to make cryptocurrency socially scalable requires a very high price as electricity is used for mining. Cryptocurrency sacrifices computational scalability to increase social scalability. The inefficiency in computations (electricity and high power usage) enable its social scalability (the ability of parties to make transaction across national borders).

As the cost of computational power is dropping, and the human capacity has remained static, the tradeoff is getting more beneficial.