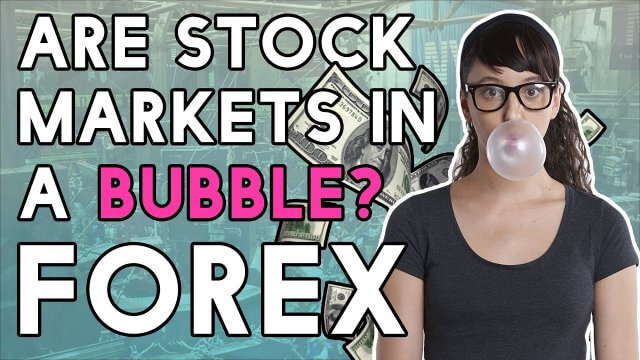 Are Stocks In A Helium Bubble?

During the fall of the Roman Empire, Romans of wealth, including high-level soldiers, melted down silver Roman coins because they could see the end of the empire coming. They were effectively converting out of cash and into a precious metal. They knew the value of silver, no matter what.

A few months ago, when the Covid-19 virus started to take hold in China and especially when it hit Italy, sharp investors bailed out of stock markets and converted their investments into US treasury bills and also cash. INSERT B: Shortly afterwards the main Stock indices crashed with the biggest hit to the Dow Jones 30, which tanked from above 29.000 to 18.200 at its low point. The Federal Reserve, along with other major Western governments, acted quickly and reduced interest rates and pumped as much money as possible into economies to try and limit the damage, where the majority of the world was in a state of lockdown, and all but essential business were closed. The global economy was flatlining, going into recession, and is currently facing the biggest economic disaster which this world has ever known. 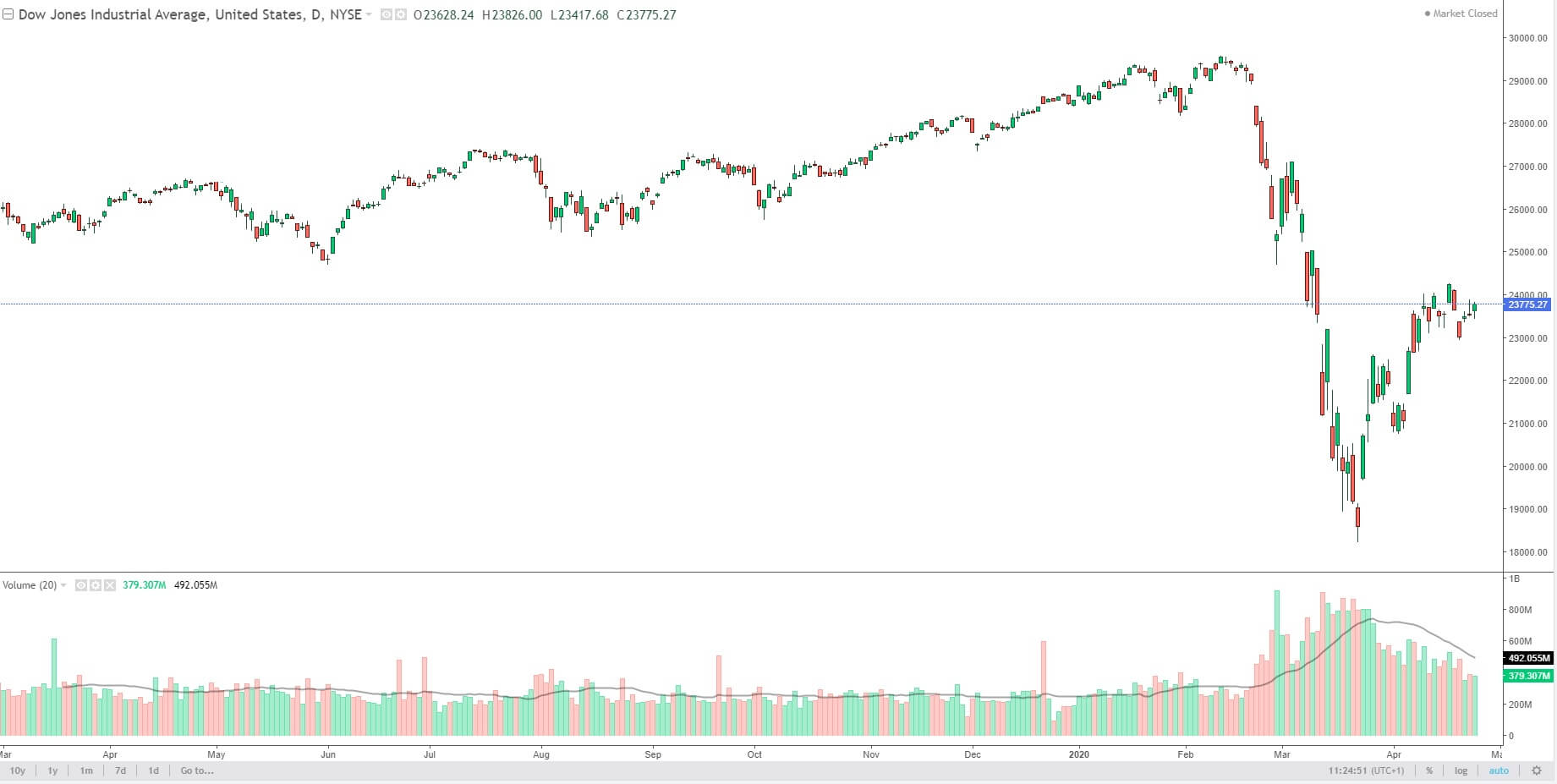 And yet, in the last few weeks global indices, especially the Dow Jones, INSERT 1 S&P 500, the INSERT 2 German Dax and INSERT 3 the FTSE INSERT 4 have rebounded off of their lows and incredibly are in what can only be termed as a bull run. With no end in sight to the Covered-19 crisis and no cure on the horizon, and where economic production and gross domestic product are tanking, how can stock indices be riding on a high?

This can be down to a couple of reasons, f o m o: Fear of missing out, where investors are diving back and picking up what they see as cheap stocks under the old adage; buy at the bottom and sell at the top, and where Executives have also picked up stock in their own firms. Another reason can be put down to automatic trading algorithms which simply have no rationale when it comes to fundamentals, they have no empathy with people that are affected by this disease, they have no consideration of flatlining economies and negative GDP’s, they are simply programmed to buy and sell on whatever technical trading criteria the programmer sets. 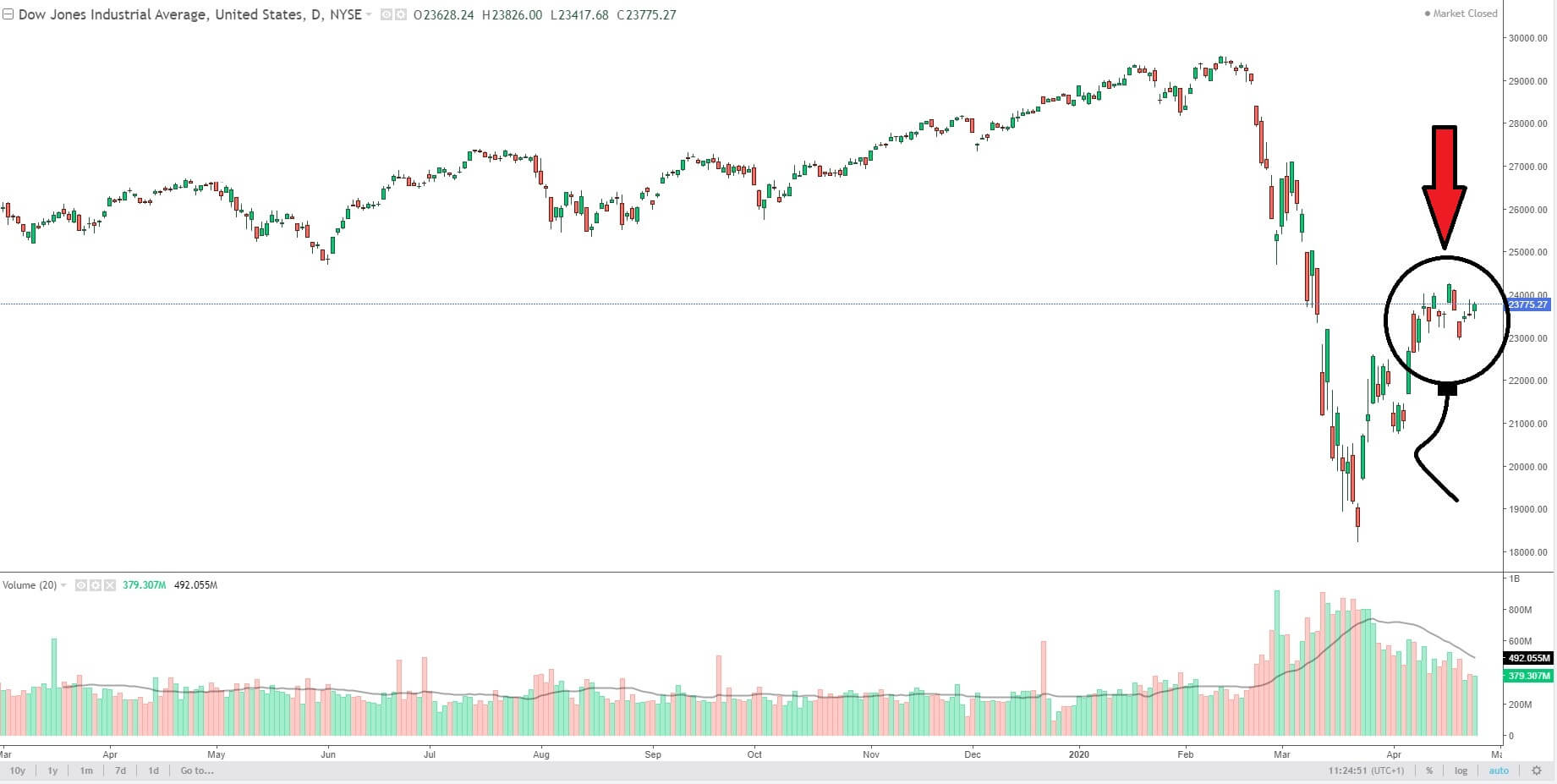 The upshot is that a bubble has been created in these indices, where artificially inflated stocks are floating well above where they should be, in some kind of helium bubble. And we all know what happens to bubbles: they burst.
Stock markets, and the companies which are contained within, grow on consumer demand and while consumers are currently buying their necessities like food, medicine, electricity, gas; the basics, in other words, they certainly are not buying luxury items including cars, holidays abroad including airline flights, on cruise liners, or requiring hotels. And they are not going out to restaurants or cinemas, and they are not buying petrol for their cars because most of them are in lockdown. They aren’t moving house, and the financial services sector, in terms of lawyers and mortgage underwriters, are affected. And of course, all of this has a knock-on effect on those companies, which means they cannot grow, and which means that essentially their stock value should be crashing through the floor. And yet here we are in a bull run.

There is an old adage: the writing is on the wall, and when oil prices crashed this week and turned negative for the first time in history, it sent a chill through the spines of investors that told them that the financial markets were on borrowed time. While the oil market crash was said to be on a technicality, due to a futures contract for May which established that there was insufficient oil storage capacity, which sent oil prices to minus $40 Per barrel for West Texas Intermediate, and where we have seen a slight rebound in June contract prices, what do you think is going to happen when this maturity comes up.

There will still be an oversupply of oil in a marketplace that doesn’t need it because it’s in lockdown, there will still be a lack of storage capacity in a purpose-built facility such as Cushing, Oklahoma and around the world, so expect more jitters there. And of course, the longer the Covid-19 virus continues, the more likely that the stock market bull run is going to end with a flash bang wallop.
And of course, because all of the financial markets are so closely interconnected, we can only expect extreme volatility to spill over into the foreign exchange market.