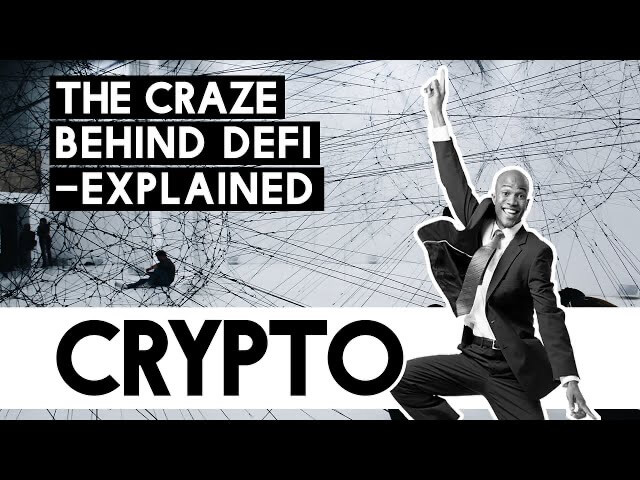 The Craze Behind DeFi – Explained

There are many reasons that the DeFi sector has been experiencing a surge of interest lately.
First off, we need to mention that the regulators have been behind the curve in terms of DeFi, which has been able to flourish in this vacuum. As an example, in traditional unsecured lending, a legal requirement that lenders and borrowers know one another’s identities exists. On top of that, the lender always assesses the borrower’s ability to repay their debt. In DeFi, on the other hand, there are no such requirements. Instead, every part of the process is about mutual trust and preserving privacy. 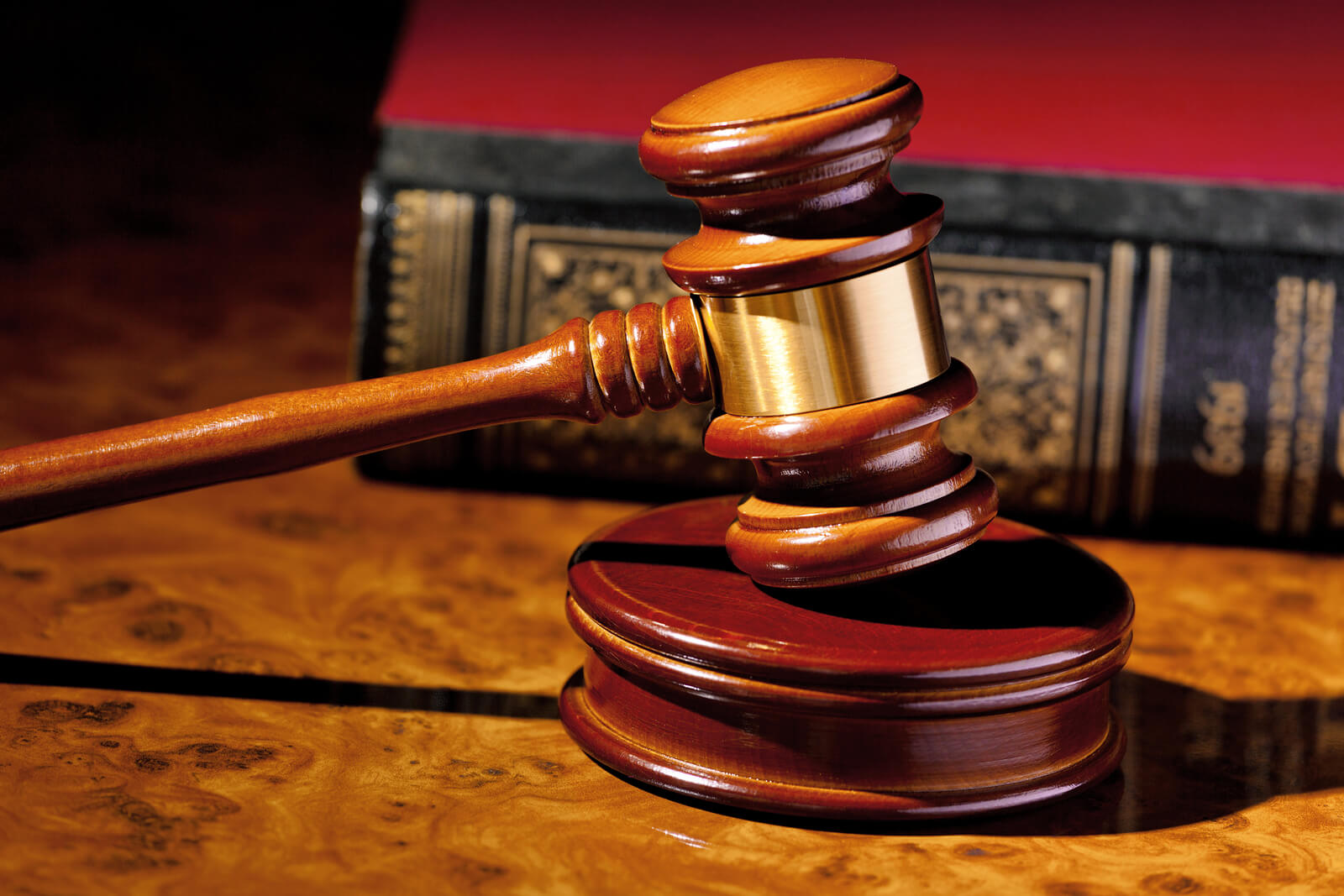 Regulators always have to weigh the delicate balance between deterring innovation and failing to protect society from risks. In July, the US SEC made a major shift towards embracing decentralized finance by approving an Ethereum-based fund called Arca.
This is welcome and extremely important since one of the major challenges with financial innovation is the hostile environment that is created by archaic regulations. This had caused many cryptos and DeFi projects to fail, including major ones such as Basis, which returned $133 million to investors back in 2018 when it concluded that it couldn’t work within the SEC rules. 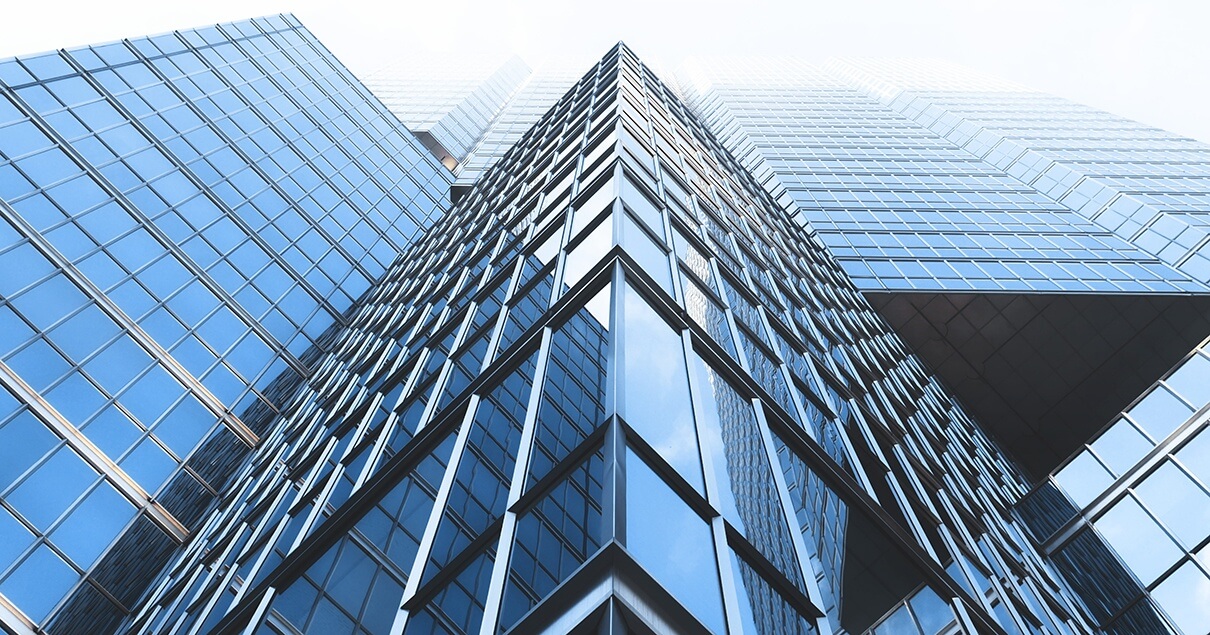 The second reason for the DeFi craze is that mainstream players are not-so-slowly and surely getting involved. Many financial institutions are beginning to accept DeFi, as well as seeking ways to participate. Seventy-five of the world’s biggest banks are now trialing blockchain technology to speed up their payment system as part of the Interbank Information Network, led by JP Morgan, Royal Bank of Canada, and ANZ. Even though most of these banks are testing centralized versions of blockchain, this is one step closer to DeFi than the current system.
Major asset management funds are starting to get interested in DeFi seriously as well, with the most prominent one being Grayscale, the world’s largest crypto investment fund. 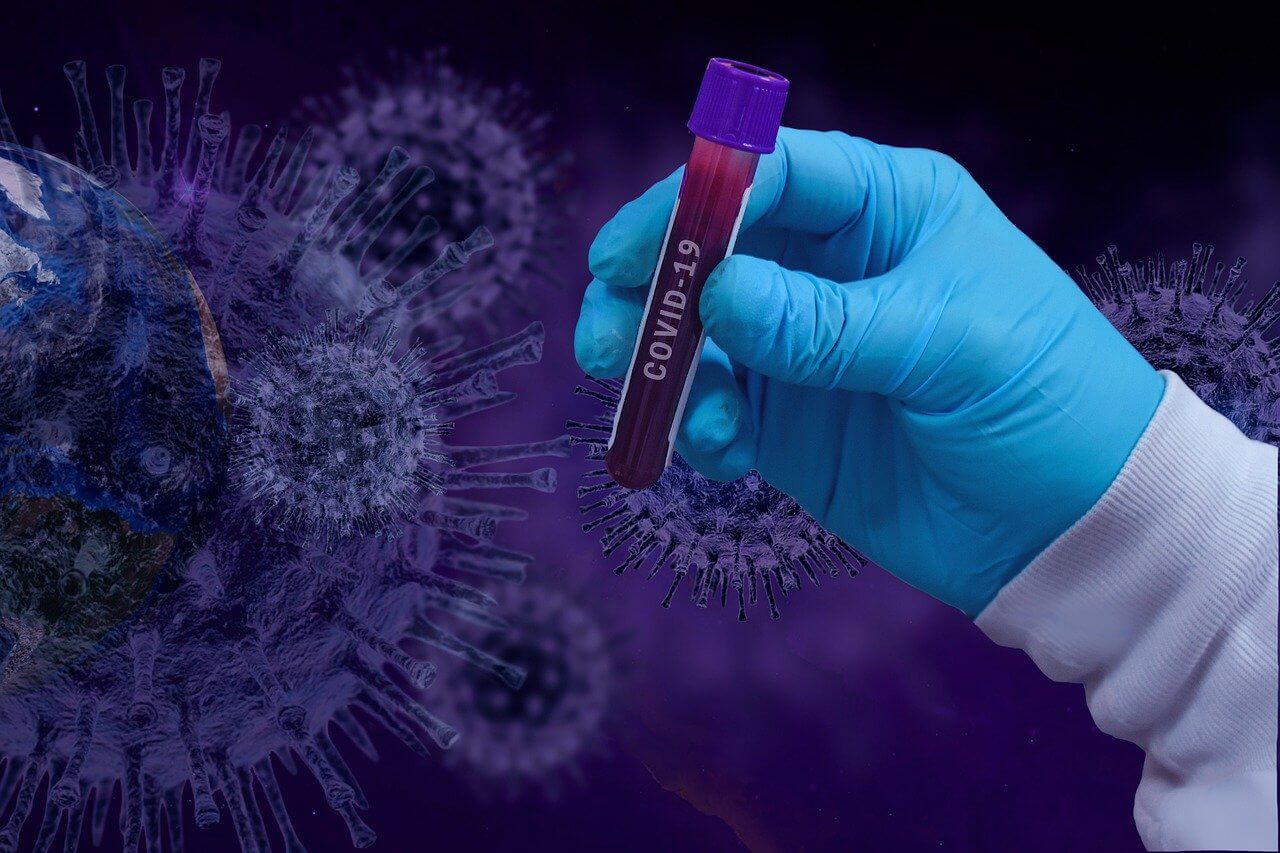 The third reason for the craze is the effect of COVID-19. The pandemic has evidently driven global interest rates even lower, with some jurisdictions, such as the eurozone, now offering negative interest rates.
DeFi potentially offers much higher returns on investment to savers than high-street institutions. As an example, Compound has been offering an annualized interest rate of 6.75% for people that save with stablecoin Tether. Not only do you get the interest, but you also receive Comp tokens, which adds to the attraction of this offer. With as much as two-thirds of people without bank accounts having a smartphone, DeFi also has the potential to offer its services to the so-called unbanked. 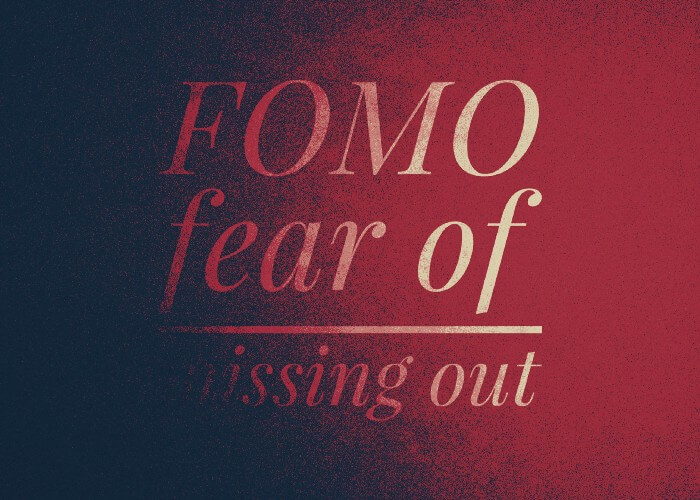 One final reason for the surge in people putting money into DeFi projects is FOMO – fear of missing out. Many tokens are worth nothing or very close to nothing in terms of their utility, so we see a lot of irrational investment and pure speculation. But, people see certain tokens rise in value exponentially and want to turn their life around as well.
Like it or not, we are certainly heading towards a new financial system that will be more liberalized and decentralized than before, and DeFi will be at the forefront of these changes.