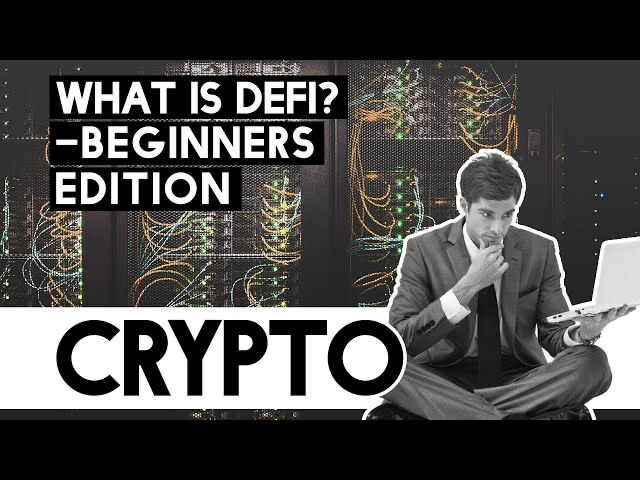 What Is DeFi –Beginners Edition 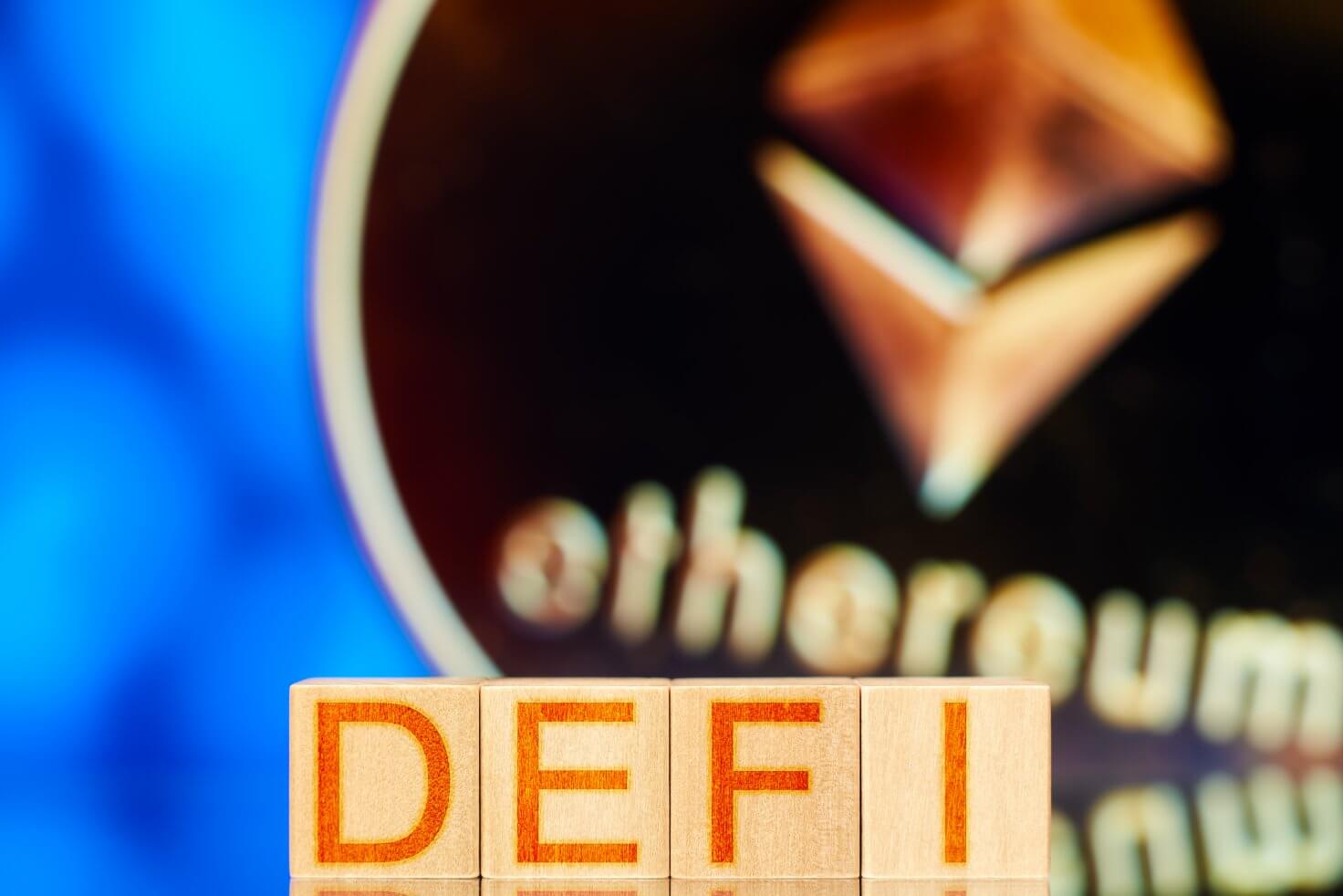 One area in cryptocurrencies that have recently attracted huge attention is certainly DeFi or decentralized finance. DeFi refers to financial services using smart contracts, automated enforceable agreements that work without intermediaries like banks or lawyers. Instead, they use online blockchain technology.
Between September 2017 and now, the total value locked up in DeFi contracts managed to go from $2.1 million to over $7 billion. The hype it has gotten in the past couple of months has risen over $3 billion. 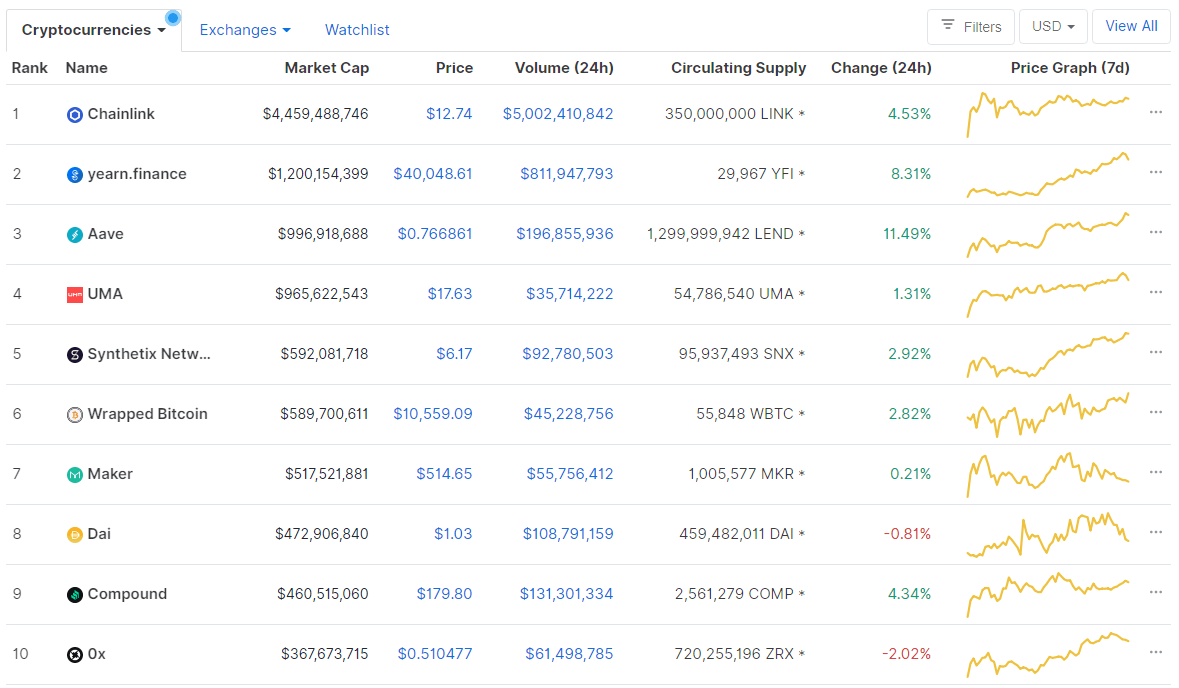 This has, in turn, driven a massive rise in the valuation of all the tradable tokens that are using DeFi smart contracts. The total market cap of DeFi projects now exceeds $15 billion, almost doubling the value it had in July. Numerous tokens have exploded in value this year. For example, Synthetix Network Token has increased its valuation by more than 20-fold, while Aave did an almost 200-fold increase. So if you had bought $1,000 worth of Aave tokens in August 2019, your position would now be worth nearly $200,000.

So why is DeFi so disruptive, and what does it bring to the table? 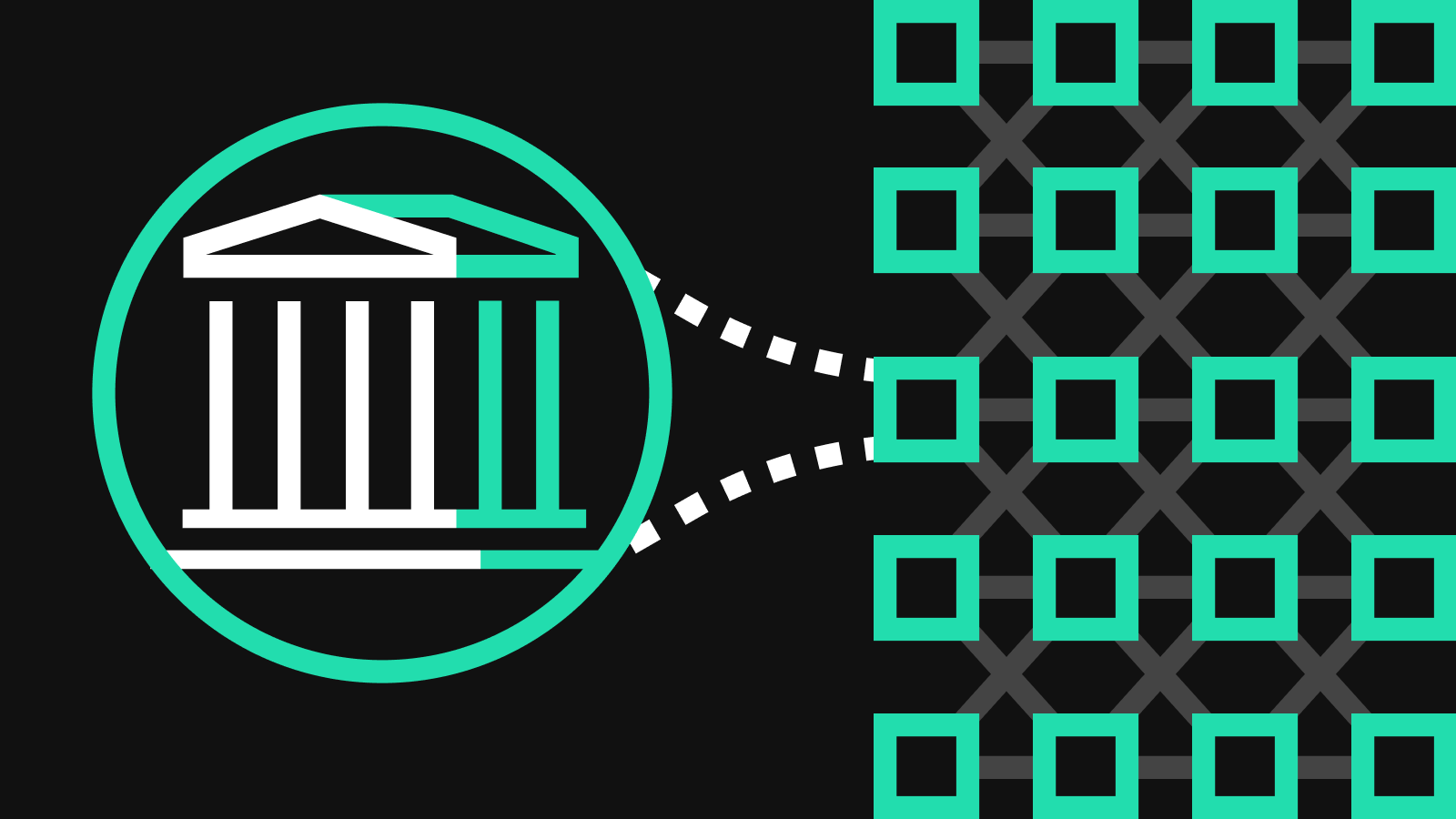 DeFi projects are mostly built on the Ethereum blockchain network. They are the next step in the financial technology revolution that began 11 years ago with Bitcoin. One area in which these decentralized applications have taken off is cryptocurrency trading on DEX’s (short for decentralized exchanges) such as Uniswap. These exchanges are entirely peer-to-peer, without any person, company, or other institution behind the platform.
Other DeFi services allow you to:
Borrow and lend cryptocurrencies in order to earn interest using platforms such as Aave or Compound Bet on the outcome of certain events using Augur Create and exchange real-world asset derivatives such as currencies or precious metals on platforms such as Synthetix.
Buy stablecoins, a type of cryptocurrencies that are pegged to the value of a particular currency or commodity.

DeFi is often called “Lego money” because you can stack decentralized applications together to maximize your returns. As an example, you could buy a stablecoin such as DAI and then lend it on the Compound platform to earn interest.
Though many of today’s decentralized applications are niche, future applications could have a massive impact on everyone’s day-to-day life. As an example, you will probably be able to purchase a house or a piece of land through a DeFi platform under a mortgage smart-contract whereby you repay the price over a certain number of years. 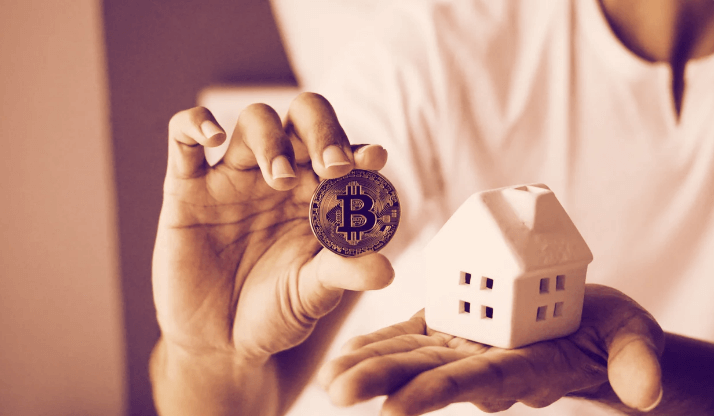 The deeds would be tokenized on a blockchain ledger as collateral, and they would shift to the lender automatically in the event of you defaulting on your repayments. Because no lawyers or banks would be required in the process, it could make the whole process of buying and selling houses cheaper, smoother, and easier.

To learn more on how DeFi works, check out our next video where we will talk about the current DeFi craze and how it came to be.