Ever since Bitcoin got created (over ten years ago), investors have learned how volatile the cryptocurrency market can be. As the years passed, bull and bear trends have constantly replaced one another, with little to no way of predicting or preventing them. Even the smallest details were enough to change the situation of the market completely.

The biggest growth that cryptocurrencies have ever seen came in 2017 when the bulls took over the market and brought coins to entirely new heights. Those that have invested prior to the bull run, made quite a fortune. However, those that invested while the prices were up — lost a fortune. This was due to a massive market crash that happened in early 2018. The downtrend continued throughout the year, all the way until now.

These days, experts predict a new bull run, as they believe that cryptocurrencies follow an established market cycle. Considering the situation and the state the crypto market was in, investors needed to develop various strategies in order to survive the bear market. These strategies were not necessarily about making a profit but rather preserving money. We will present four strategies that might work in such a situation, and these are as follows: 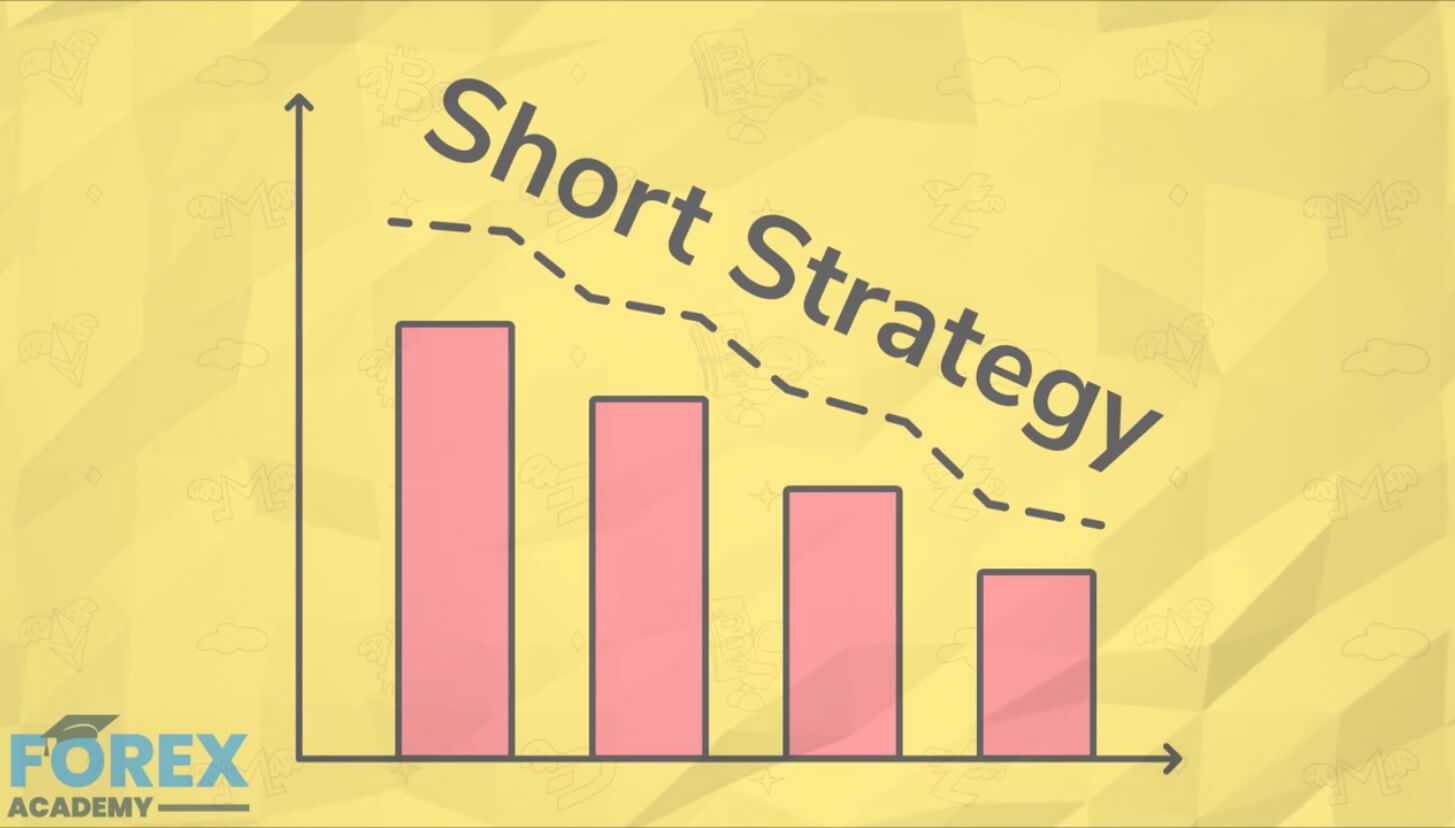 Short-selling, or “shorting,” occurs when traders predict that a market is about to decline. If their prediction is correct, they earn a profit as they bet on the market going down. This method works in many different markets and is not limited to just crypto markets. 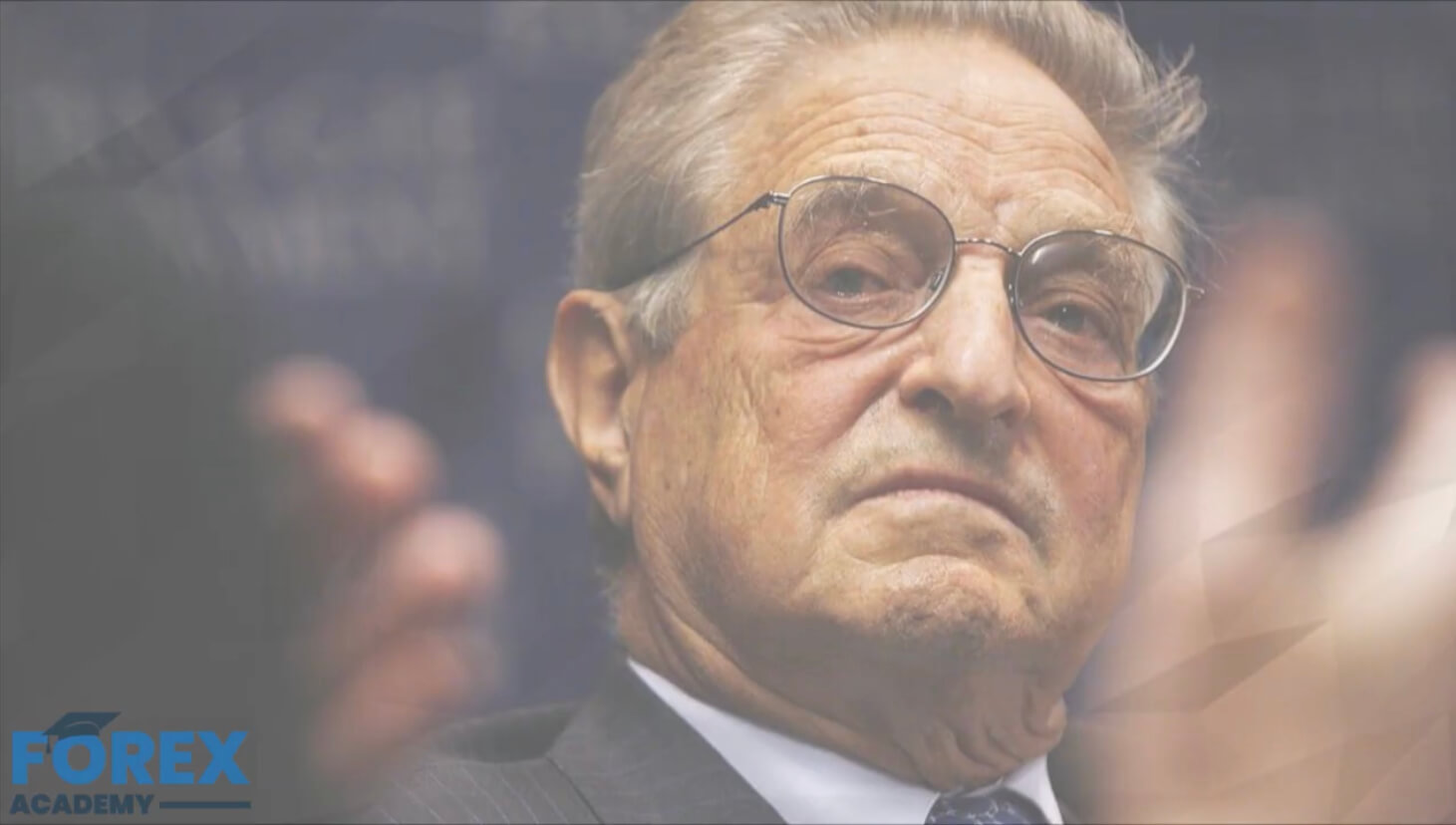 The most well-known example of shorting happened in 1992 when an investor called George Soros predicted the drop of the British pound and made nearly $1 billion in profit.
Shorting has proven itself to be quite an effective way of making a profit. This way of trading is possible through CFDs (Contracts For Difference) as well as cryptocurrency margin exchanges. By employing this strategy, traders can sell assets that they do not own. Instead, they borrow assets and sell them at current prices, and then rebuy them at (hopefully) lower prices.
If the market moves down, their position goes up, which then lets traders buy the asset at a much lower price, and make a profit. Exchanges such as Bitmex offer its users shorting options based on how much Bitcoin they own.
Shorting doesn’t have to be used for just making a profit. It can also be used for hedging purposes. 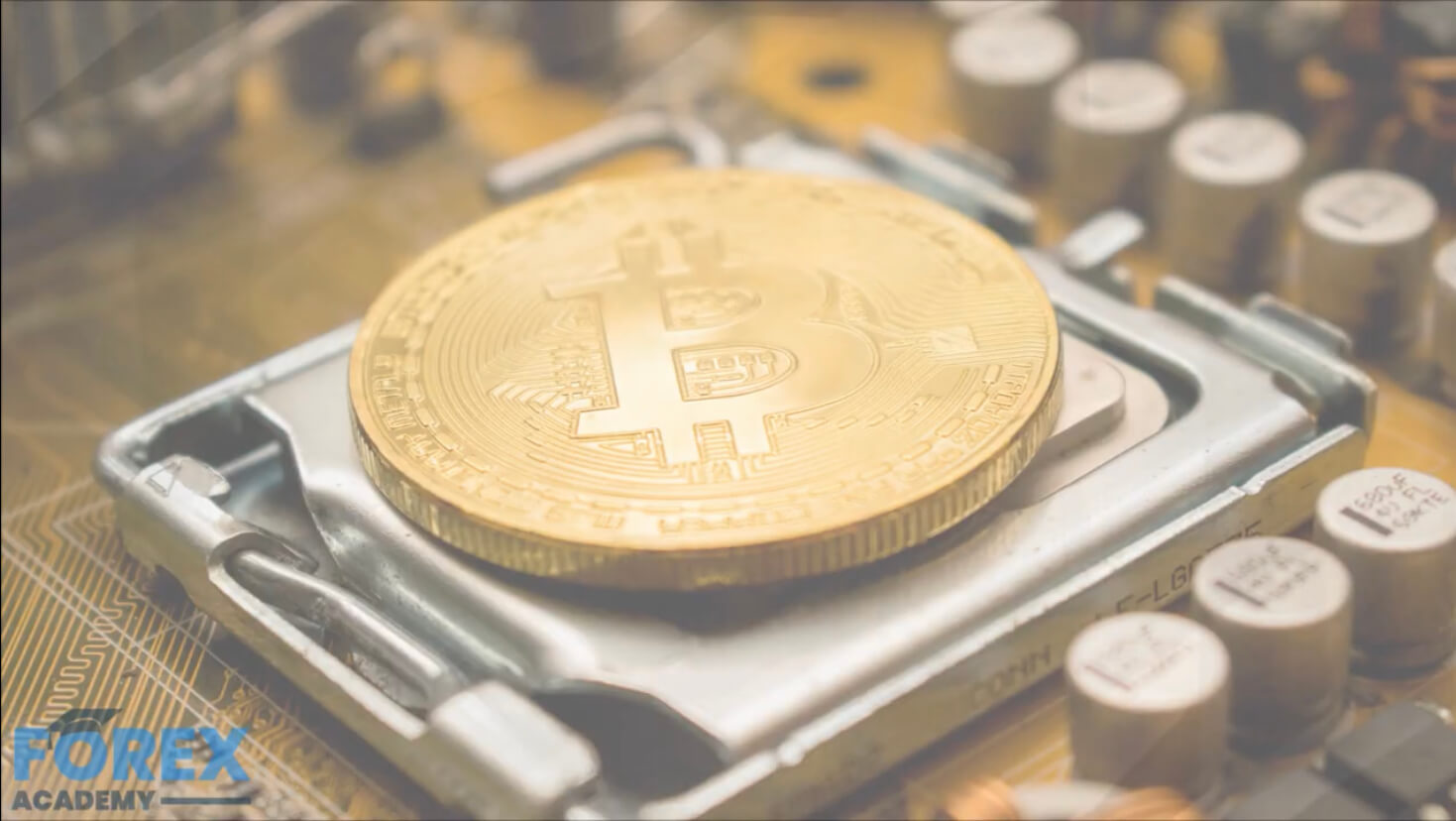 If a trader is holding large amounts of a certain asset, such as Bitcoin, they can open a short position to decrease the risk of losing money in case the asset moves in the opposite direction.

Check out part 2 of our How to trade in a bear market guide to learn more about the strategies that can be employed in a downtrend.