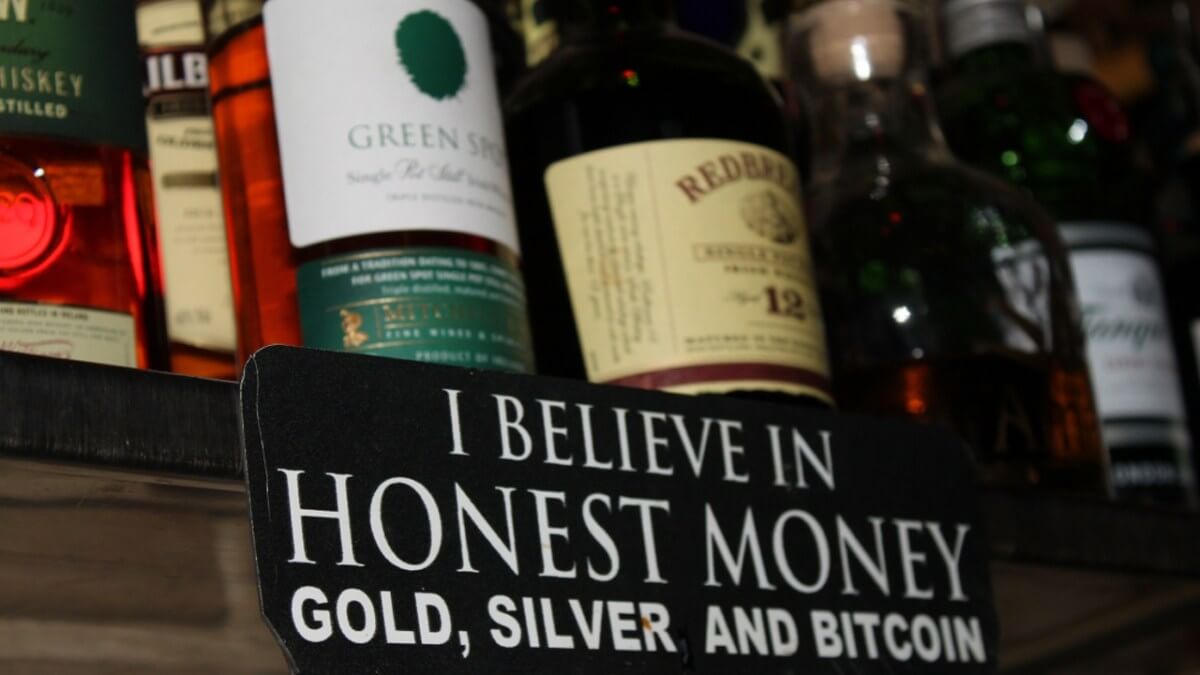 Cypherpunk Holdings, a privacy-focused investment company from Canada, has recently upped its stake in Bitcoin while simultaneously dumping Monero and Ethereum. The company disclosed on Nov 26 that it has added 72.979 Bitcoin to its reserves and that the expansion of its Bitcoin portfolio share started on June 30, 2020. 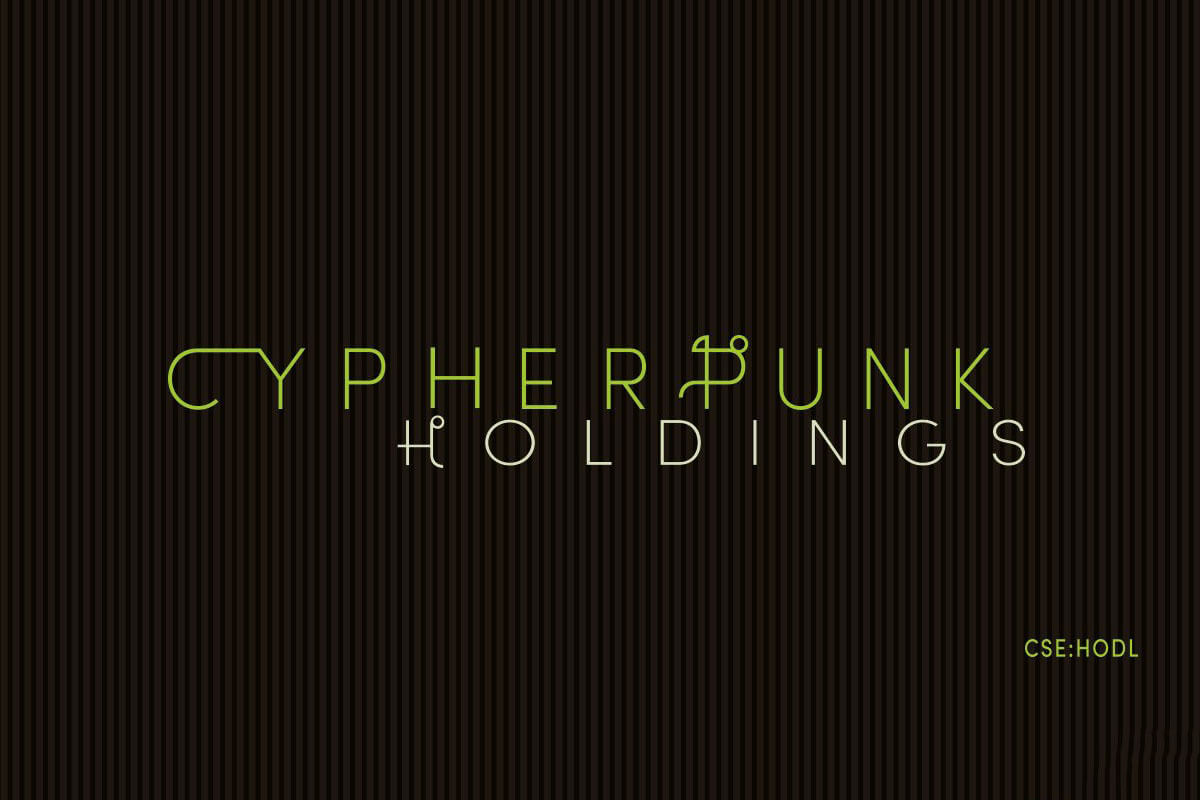 Cypherpunk funded this acquisition by liquidating its holdings of Monero and Ethereum, as well as through partial proceeds that came from a private placement of CA$505,000, or the US $388,000, closed on Aug 27. As an aftermath of the accumulation, the company now has 276.479 Bitcoin in its reserves, making it the ninth-largest public holder of Bitcoin. At current values, Cypherpunk’s stake in Bitcoin is worth just over $4.8 million. 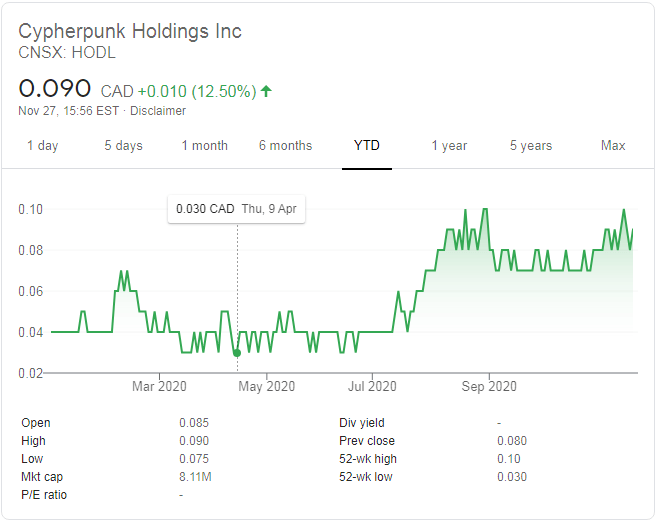 At the moment, at least 14 publicly traded companies held Bitcoin on their books, with Cypherpunk being one of them. Combined, their holdings now amount to 66,896.59 Bitcoin, or $1.2 billion. This number is equivalent to roughly 3.2% of Bitcoin’s current circulating supply.

Cypherpunk Holdings, which currently trades on the Canadian Securities Exchange, has numerous privacy-focused businesses under its name, including Wasabi Wallet as well as Samourai Wallet. The company’s blockchain investments also include Hydro66, a green cloud infrastructure platform, and smart contract protocol Chia Network. 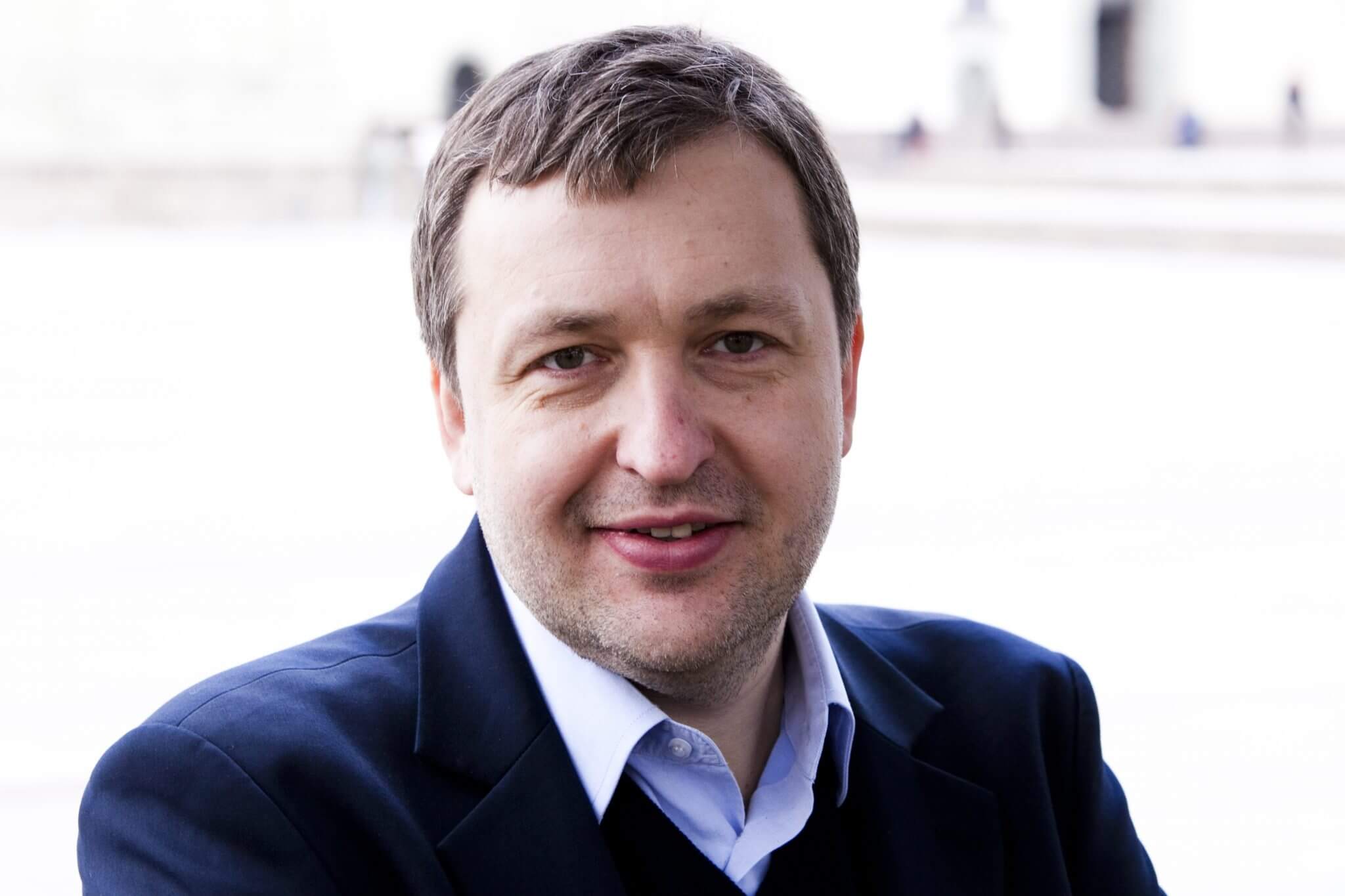 Cypherpunk Holdings is run by Antanas Guoga, also known as Tony G, a Lithuanian businessman, politician, and former professional-level poker player. He currently serves as an elected member of the Seimas, a legislative branch of the Lithuanian government. Prior to this, he served as a member of the European Parliament for Lithuania. 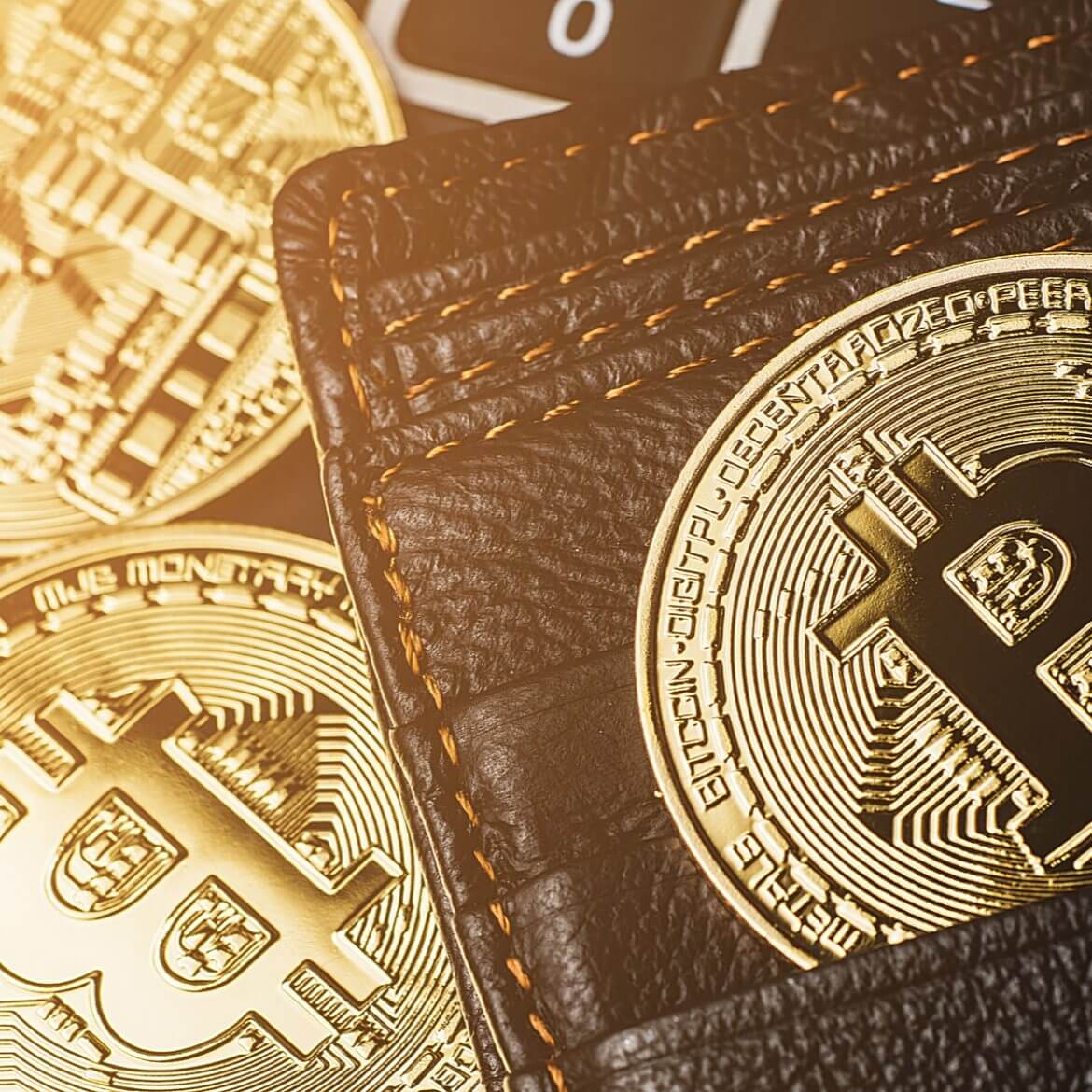 More and more public companies are converting their various holdings into Bitcoin as a more suitable store of value nowadays. MicroStrategy is the most prominent example of this trend, as it has converted most of its cash holdings into Bitcoin. The company now sits on a whopping 38,250 Bitcoin after nearly doubling its holdings this year. Galaxy Digital is the second-largest public Bitcoin holder, sitting at 16,402 Bitcoin, followed by Square holding the third-largest Bitocin holder spot with 4,709 Bitcoin.