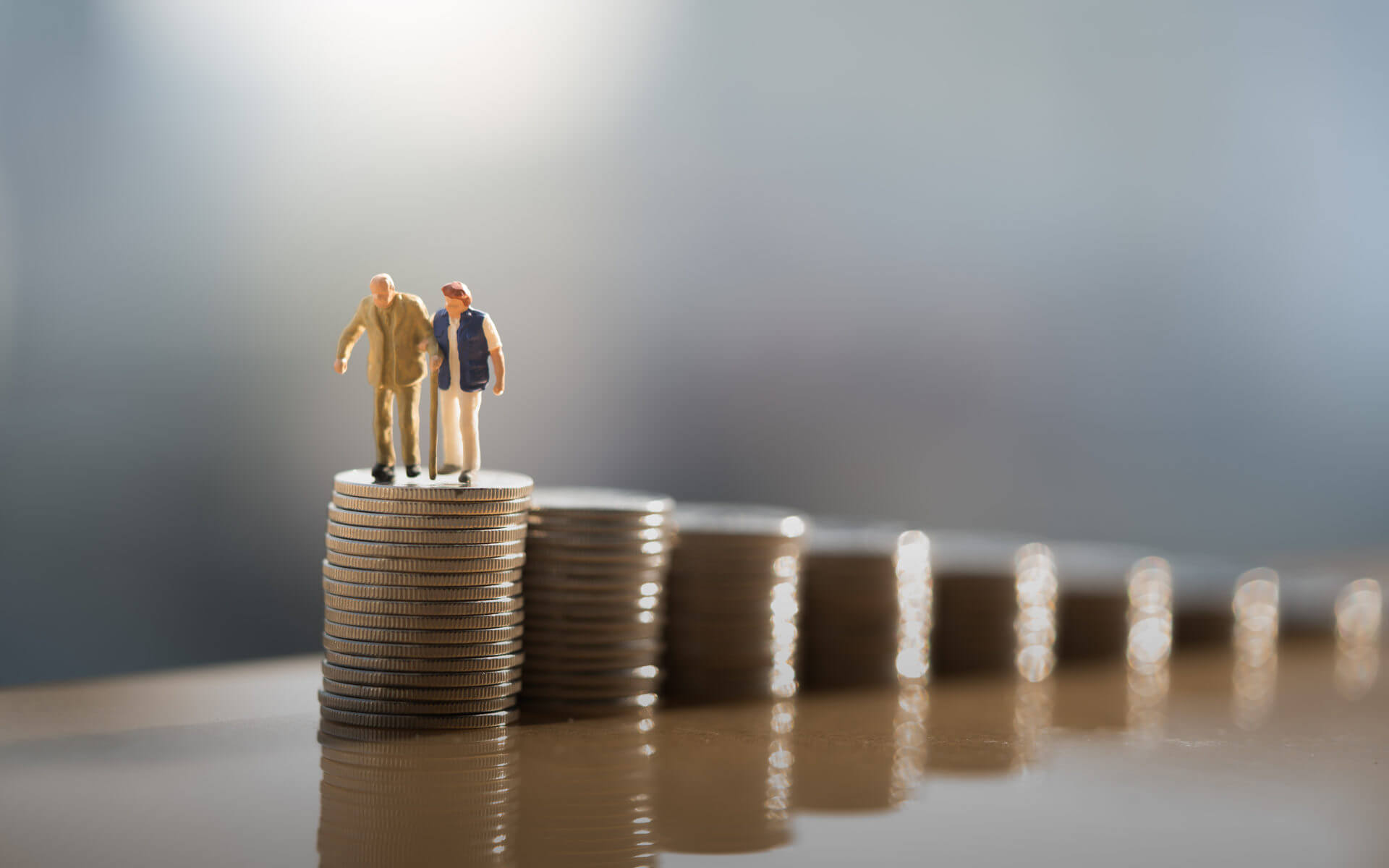 A US-based asset manager called Digital Asset Investment Management has launched the country’s first-ever employer-sponsored 401K retirement plans that support Bitcoin. According to a November 19 announcement, DAiM will now serve as the advisor and fiduciary in helping companies “create their employees’ 401K plan that offers several recommended model portfolios that vary in risk to traditional assets as well as the allocation of up to 10% to Bitcoin.” 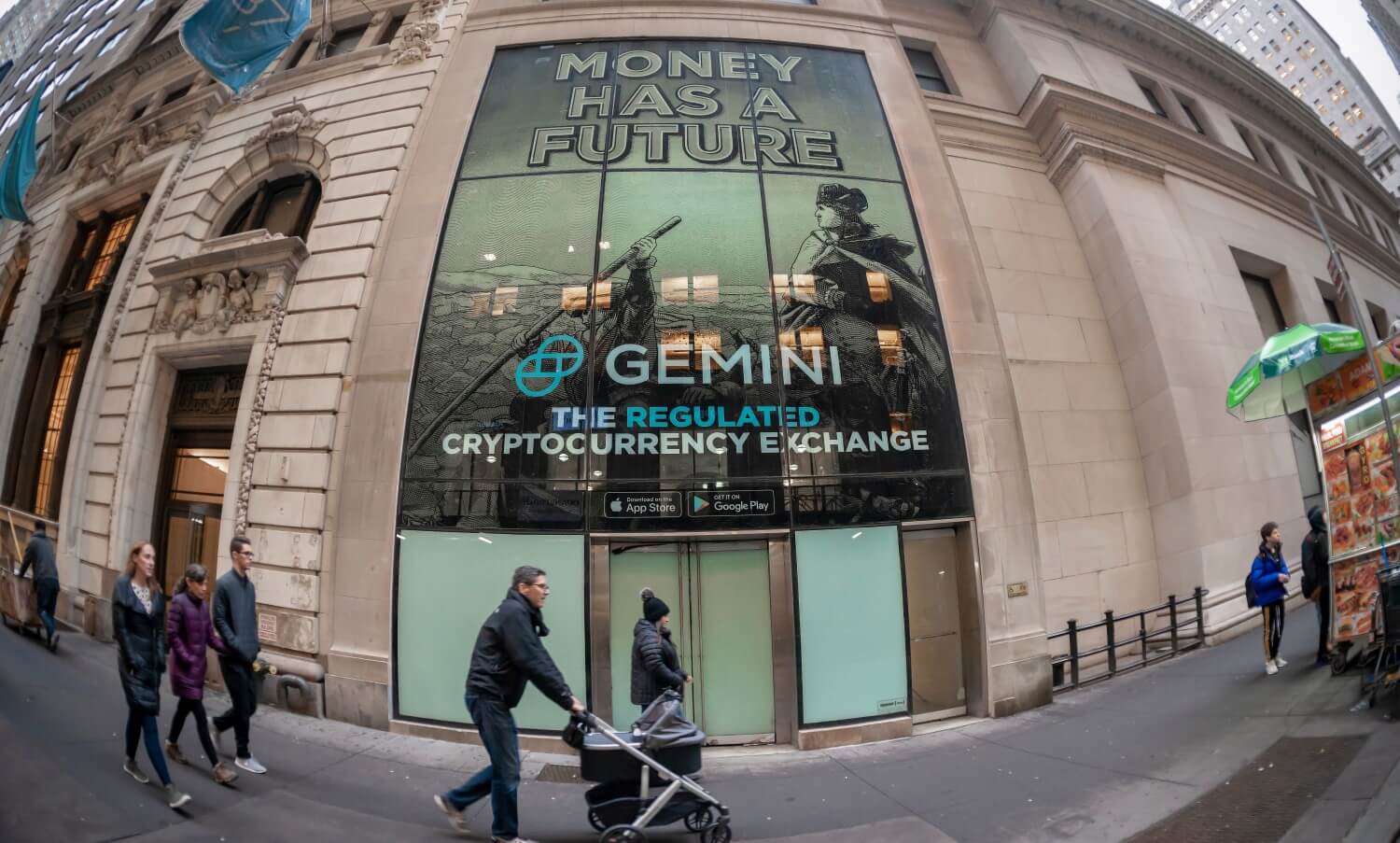 The Bitcoin will be held in cold storage by Gemini Trust, which will allow DAiM to transfer Bitcoin to former employees that have left participating companies and are not under DAiM’s jurisdiction anymore. DAiM’s crypto-friendly plans are fully compliant with the Employee Retirement Income Security Act of 1974, and will start being offered by employers starting 2021. 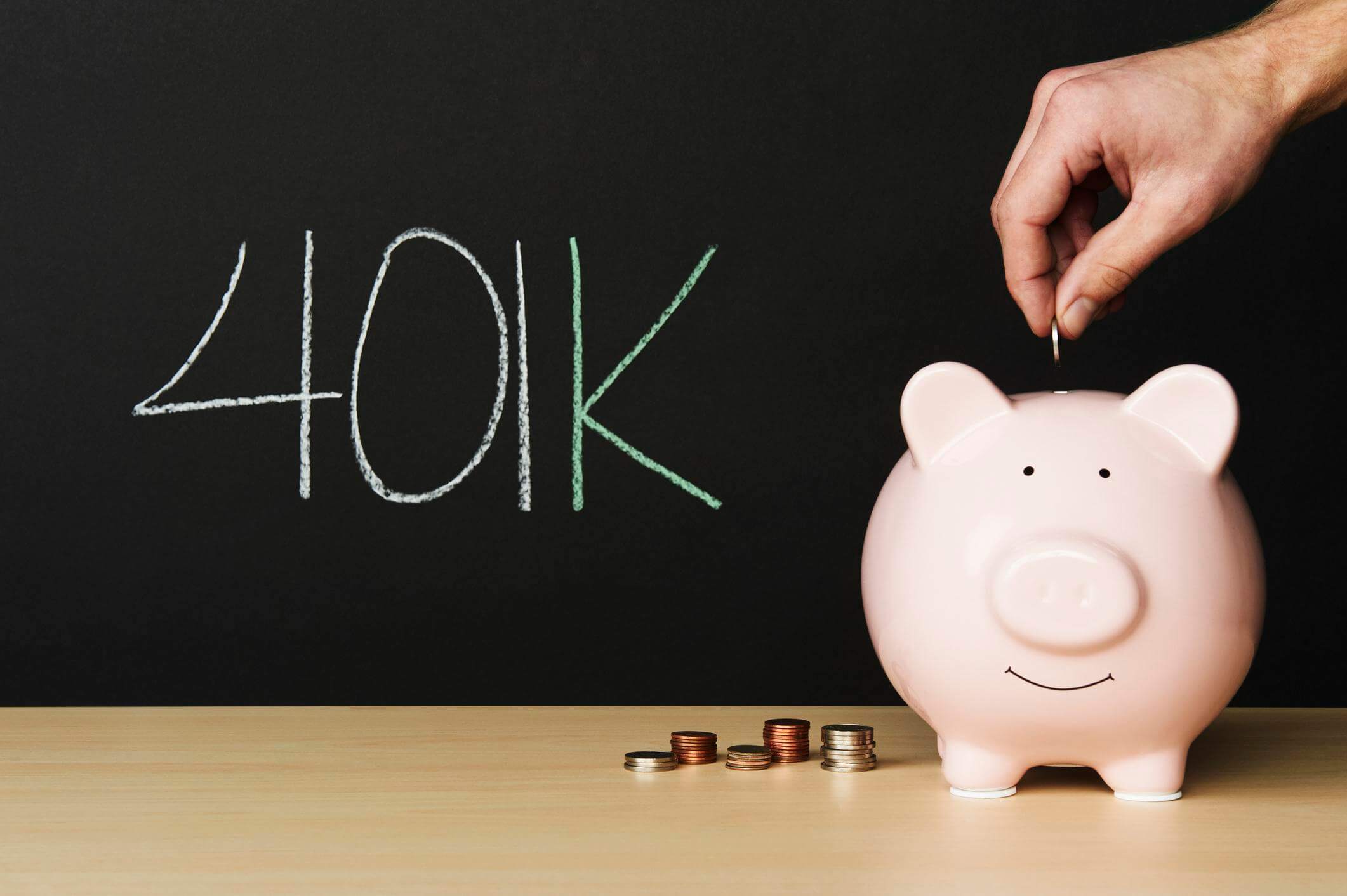 While US citizens have been able to include cryptocurrencies in their individual retirement accounts, called 401K rollovers, and brokerage accounts since the IRS began taxing Bitcoin in 2018, DAiM COO Adam Pokornicky stated that “It’s been impossible to offer Bitcoin inside actual company-based plans up until now.”

“The difference is, while you could take an old 401K plan and convert it to an IRA after leaving a job or employer to invest in Bitcoin, it’s actually never been possible to invest in Bitcoin while still working at a company without taking any sort of penalty or quitting your job.” 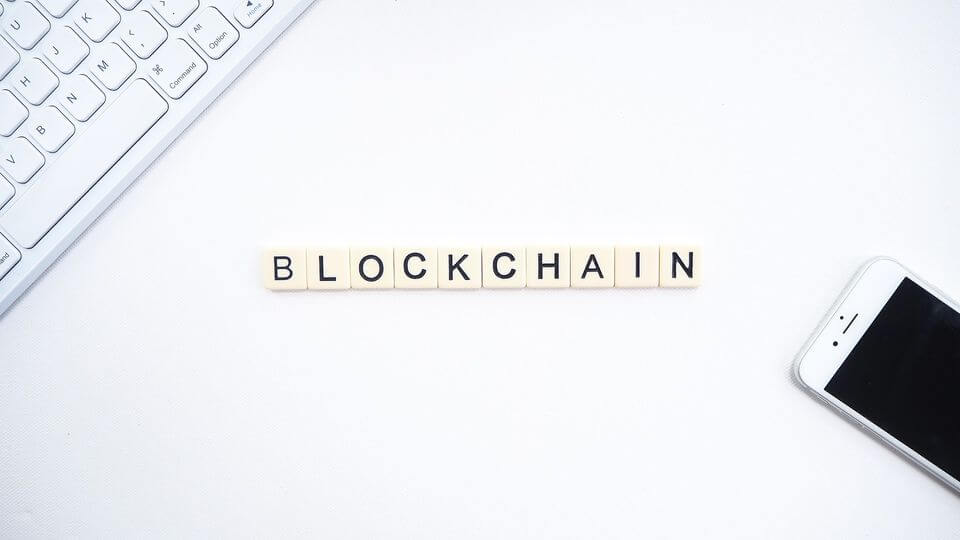 Pokornicky stated that the traditional wealth management industries have been “slow to adapt and warm up to Bitcoin,” noting that there are “barely any investment advisors that offer licensed and regulated access to Bitcoin directly in retirement and brokerage accounts.” He attributes the sector’s refraining from having a “serious regulatory red tape” surrounding crypto compliance, stressing that it took “close to a full year of building” before DAiM was approved to offer the aforementioned employer-sponsored services:

“As an advisor, you can’t just go and start managing and advising for Bitcoin and crypto because you want to. There’s an enormous amount of both work and compliance that needs to be done prior to doing that, and in order to develop operational frameworks, strategic partnerships and infrastructure that need to be put together to be compliant in every state you operate.”

Pokornicky also noted the “booming” demand for retirement investments in Bitcoin, stating that he’s seen most demand from individuals aging between 28–45.