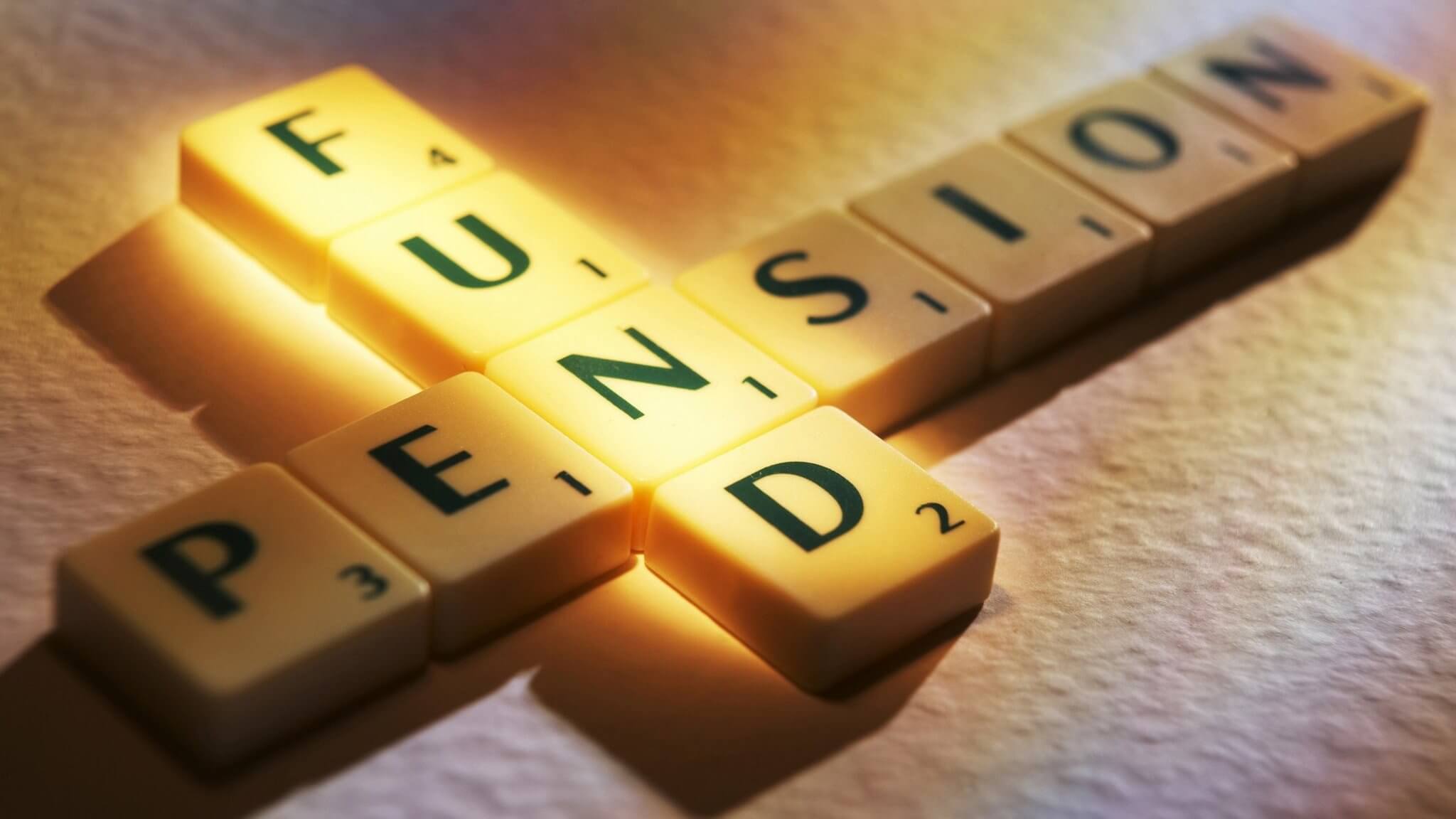 He further explained the statement: “We have started to see participation not just from the hedge funds, which we’ve seen participation from for a long time now, but now it’s recently coming from other institutions, pensions, and endowments. The sizes of allocations that they are making are also growing rapidly.” 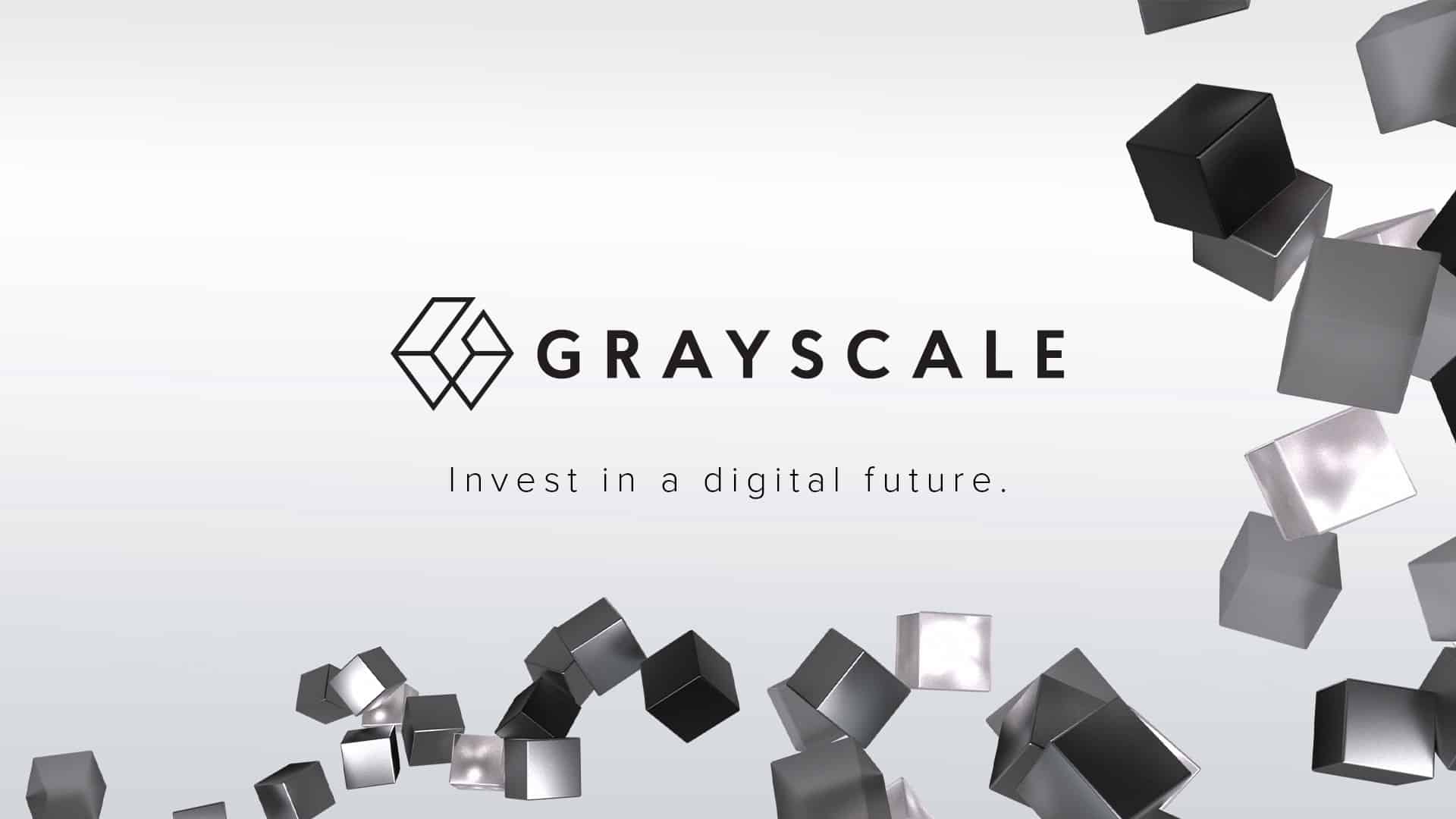 Grayscale has been at the forefront of the recent Bitcoin buying spree, and its holdings now account for roughly 3% of the circulating Bitcoin. The fund manager continues to increase its position by buying even more cryptocurrencies as more institutional investors seek exposure to Bitcoin and other digital assets.

Grayscale’s total assets under management, or AUM for short, have eclipsed $27 billion across ten different investment products. The Grayscale Bitcoin Trust remains its most popular product by far, with over $23 billion in AUM. Its Ethereum trust is the second most popular product, and it is currently valued at around $3.7 billion, while its Digital Large Cap Fund holds somewhere in the ballpark of $340 million. 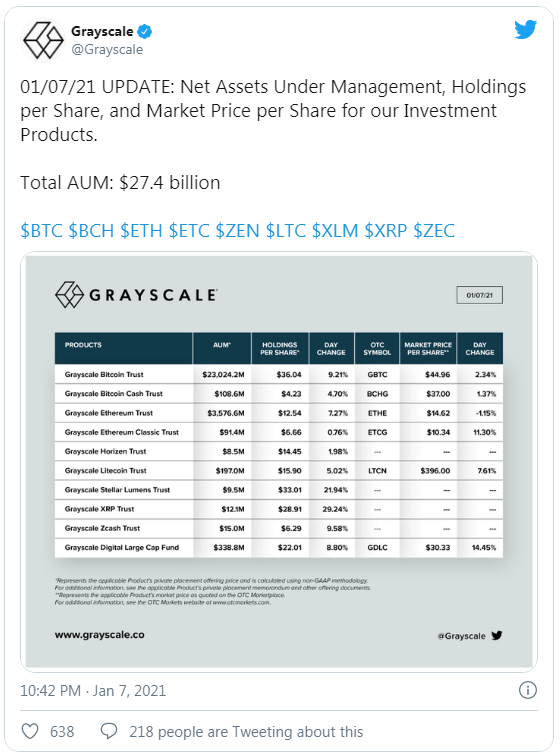 Pension funds are starting to follow a hoard of institutional buyers that started to enter the Bitcoin and crypto market in 2020. A survey conducted by Fidelity Investments in late 2020 found that 36% of financial institutions across both the United States and Europe said they own cryptocurrencies or derivatives. Over 25% of the respondents reported holding Bitcoin, while 11% said they own Ether.

According to Grayscale Investments, the institutional interest for cryptocurrency and Bitcoin is intensifying at an alarming rate, with pension funds and endowments being the most recent entrants into the space. 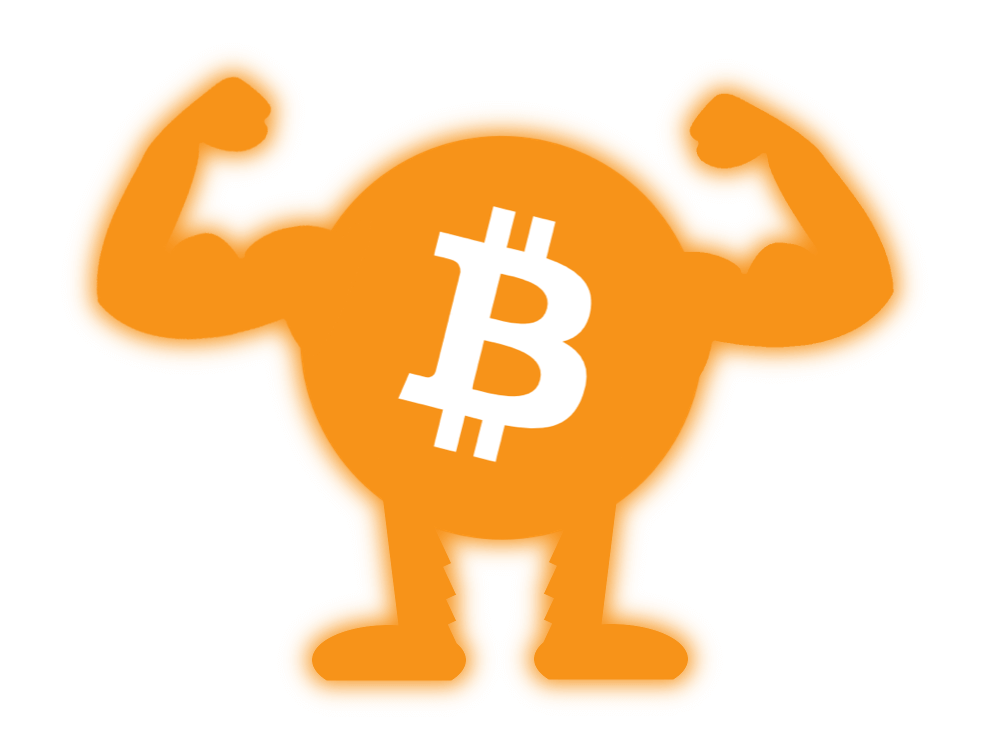 The company’s aggressive Bitcoin buying is likely contributing to the digital currency’s rapid price increase. With more Bitcoin taken out of circulation and miners not being able to produce as much Bitcoin as it is requested, the already scarce asset is becoming even more difficult to get at current prices. Sonnenshein stated:

“This is a verifiable scarce asset, so when there are mechanisms that are removing Bitcoin from circulation, that’s inherently making it an even more scarce asset.”