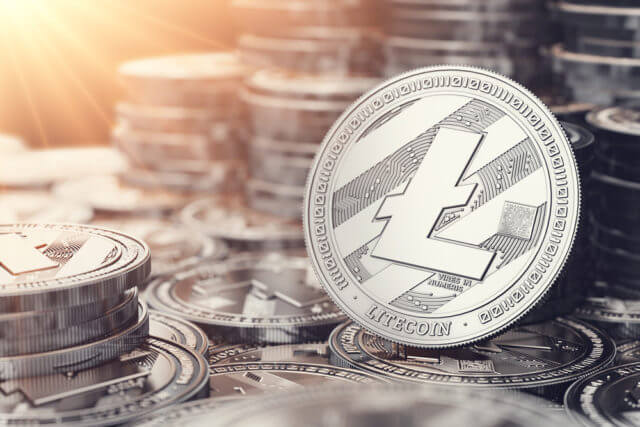 Litecoin is an early Bitcoin spinoff as it was started in October 2011. It was created by Charlie Lee, who was a Google employee and a former director at Coinbase. Litecoin is a peer to peer cryptocurrency released via an open-source client through Github under the MIT/X11 license. It is one of the most commonly traded coins in the world of cryptocurrency and has a market value of billions. Forked initially from Bitcoin protocol, Litecoin takes the underlying source code from Bitcoin and making specific changes to increase the transaction speed of the network.

Litecoin is famously called silver to the bitcoin’s gold, i.e., in the world of cryptocurrency; if bitcoin is gold, then Litecoin is like silver. Mainly Litecoin was developed to overcome the shortcomings of Bitcoin. When it comes to the block time (the time taken to generate a block), Litecoin takes 2.5 mins to create a block while bitcoin takes 10 mins for the same. Hence, the Litecoin network is four times faster than the Bitcoin network.

Litecoin is in sixth place in terms of market cap in the cryptocurrency world with $3.9 Billion value while the price of each coin is at $61.70 as of October 27th, 2019. 63.5 million number of coins are in circulation in the market with 24-hour trading volume as $4.3 Billion.