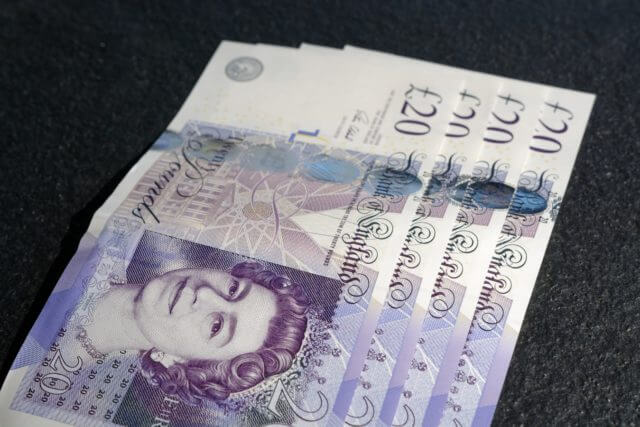 The USD/CAD closed at 1.30856 after placing a high of 1.31003 and a low of 1.31420. The overall movement of the pair remained Bullish that day. Central Bank of Canada and Federal Reserve of United States both will hold their Policy Meeting on Wednesday. Ahead policy meeting, both currencies remained under pressure on Tuesday.

Loonie remained under pressure because of falling Crude Oil prices on Tuesday and supported the USD/CAD upward trend. The traders took repositioning ahead policy meetings to gain profit on Wednesday.
The BOC has not cut its rates since 2015, and there are no chances for further rate cuts this month.

However, the Federal Reserve is anticipated to cut its rates by 25 basis points in the meeting of October. But the chances for the third rate cut by fed are also decreased due to the raised optimism of the US-China trade deal & Brexit Extension.

Although there are no chances of rate cuts from Bank of Canada in October, the December cut is not out of the board. Some analysts suggest that the labor markets are stronger, inflation is on target, and the rates are already lower than US rates, but some factors indicate the need for December cut, and they can’t be ruled out.

Despite the weak Consumer Confidence form United States, the pair continued to move in an upward direction. USD/CAD rose sharply on Tuesday and crossed 1.31 level, but it dropped after reaching that point.

The USD/CAD is staying steady below 1.3100 level, and closing below this level is suggesting strong chances of a bearish trend. Closing above this level can trigger buying until 1.3120 today.
All the best!