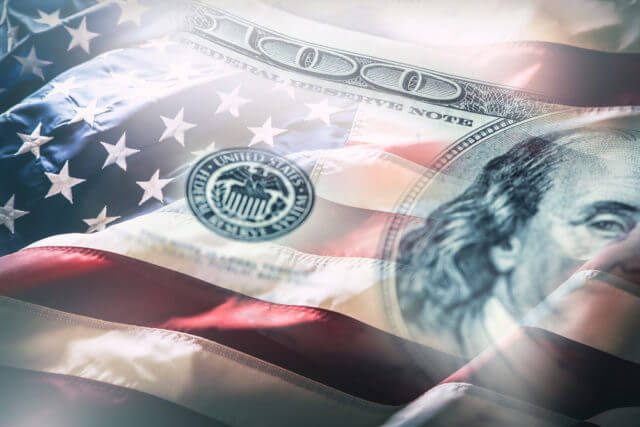 On Wednesday, the dollar rose versus its peer currencies as a risk spread ahead of the British parliament’s vote on the Withdrawal Agreement Bill, which will reflect light on when and how Britain will exit the Eurozone.

The British Pound currency was found on the selling track, although Prime Minister Boris Johnsons Brexit bill gained the parliamentary support, the government timeline of just three-days discussion on the bill was rejected.

The European Union Consumer Confidence is scheduled to release at 14:00 GMT. Hence, the European Central Bank, Andrea Enria, is expected to deliver the speech at an event in Madrid at 08:45GMT.

The GBP/USD currency pair came under pressure, and the pair is currently trading below the 1.2850. As well as, the pair failed to hit the critical support range on Tuesday, mainly due to Brexit uncertainty and delay. The 50-hour and 100-hour Moving Averages are found at 1.2940 and 1.2905, respectively.

The British Pound currency was found on the selling track, although Prime Minister Boris Johnsons Brexit bill gained the parliamentary support, the government timeline of just three-days discussion on the bill was rejected.

The chances of Britain departing the European Union before the deadline date of October 31 has dropped sharply, mainly due to parliamentary failure.

On the other hand, the headline came from the Prime Minster Boris Johnson office said that if the European Union agree to a delay until January, then the only way to shift from Britain’s Brexit crisis is a new election.

Forecast view, the ongoing uncertainty regarding Brexit could continue to push the GBP lower. Moreover, the pair is trading well below the 100-hour Moving Average for the 1st time since October 11.

It should be noted that the greenback may gain some haven buying due to the risk-off sentiment in the equity markets and trade uncertainty.

The GBP/USD has violated the bullish channel, which was supporting the pair around 1.2945. The formation fo a bearish engulfing candle is suggesting chances of a bearish reversal in the GBP/USD pair.

On the lower side, the Sterling may find support at 1.2785 level, which also marks a double bottom on the 4-hour chart. Besides, the resistance stays at 1.2945 level. Consider staying bearish below 1.2920 today.

During the early Asian session, the EUR/USD currency pair hit the bearish track, having gained acceptance below the 100-day M.A. yesterday. The EUR currency came under selling pressure, mainly due to the decline in the GBP currency as the Brexit obstacle.

If talking about the past movement of EUR, Brexit certainty has sent the shared currency above the 100-day Moving Average on October 18.

So, the EUR currency could drop further, notably if the German ten-year bond yields extend Tuesdays 4-basis-points decline to -0.38%.

Moreover, the greenback may gain some haven buying, adding to the bearish pressures near the EUR/USD currency due to the risk-off sentiment in the equity markets.

On the other hand, the European Union Consumer Confidence is scheduled to release at 14:00 GMT. Hence, the European Central Bank, Andrea Enria, is expected to deliver the speech at an event in Madrid at 08:45GMT.

The USD/JPY currency pair may end with a much higher daily loss, as the four-hour chart is showing a head-and-shoulders breakdown.

Such as Prime Minister Boris Johnsons Brexit bill gained the parliamentary support, but the government timeline of just three-days discussion on the bill was rejected.

Notably, Prime Minister Boris Johnson made a plan to meet with European Union leaders once again to discuss the timeline, and the chances of an early election are increasingly, but Brexit delayed beyond the elections.

The United States’ two-year Treasury yields were moving between 1.59% and 1.63, whereas the ten-year yield traveled between 1.76% and 1.80%. Markets are expecting 22-basis points of a rate cut at the October 30 meeting and a terminal rate of 1.24% against % currently.

Recalling our previous update, the USD/JPY was trading in the bullish channel, which was extending support at 108.350. This bullish channel is now violated. As anticipated, the violation of 108.350 is extending bearish rally until the 108 level.

The MACD and Stochastics are consistently pointing into the selling zone, signaling odds of a bearish bias.